Valley Will Warm to 90 Degrees by Saturday 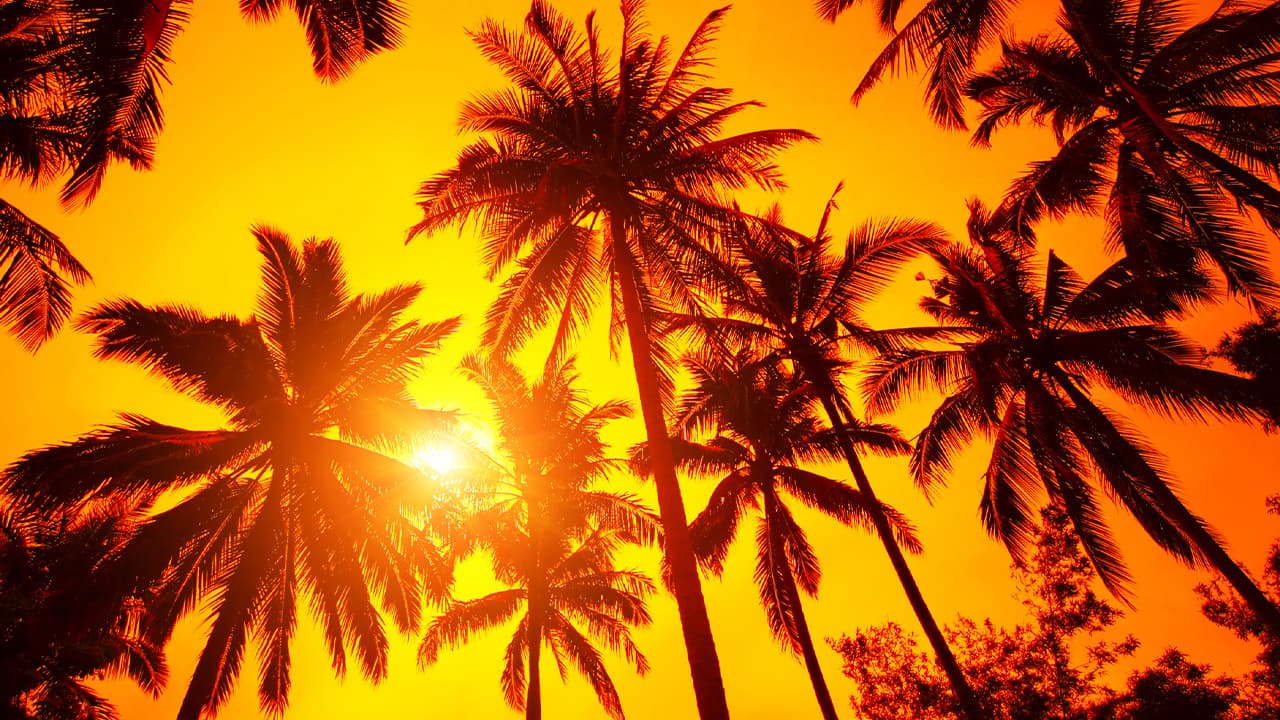 Get ready for spring’s first 90-degree temperatures in the Valley, according to the National Weather Service in Hanford.

A building high-pressure ridge will produce “very warm temperatures and dry conditions for central California into early next week,” the weather service says in its Wednesday forecast.

Temperatures are expected to climb to as many as “10 to 15 degrees warmer than normal by Saturday when many San Joaquin Valley and desert locations will top out around 90 degrees.”

But Sunday and Monday are expected to be slightly cooler followed by a warming rebound that pushes temperatures back up to about 15 degrees above seasonal averages.

Other areas in the southwest United States will feel the rising heat as well.

Says Accuweather in its Wednesday forecast: “By Friday, temperatures are forecast to climb beyond 90 degrees Fahrenheit in downtown Los Angeles. The record high of 99 degrees in Phoenix from 1987 will likely be challenged.”

The storm that boosted rainfall totals in the Valley on Monday is now moving into the Pacific Northwest, where it will deliver rain and snow, Accuweather says.

Fresno has received 1.65 inches of rain during April and is at 7.51 inches for the rain year. 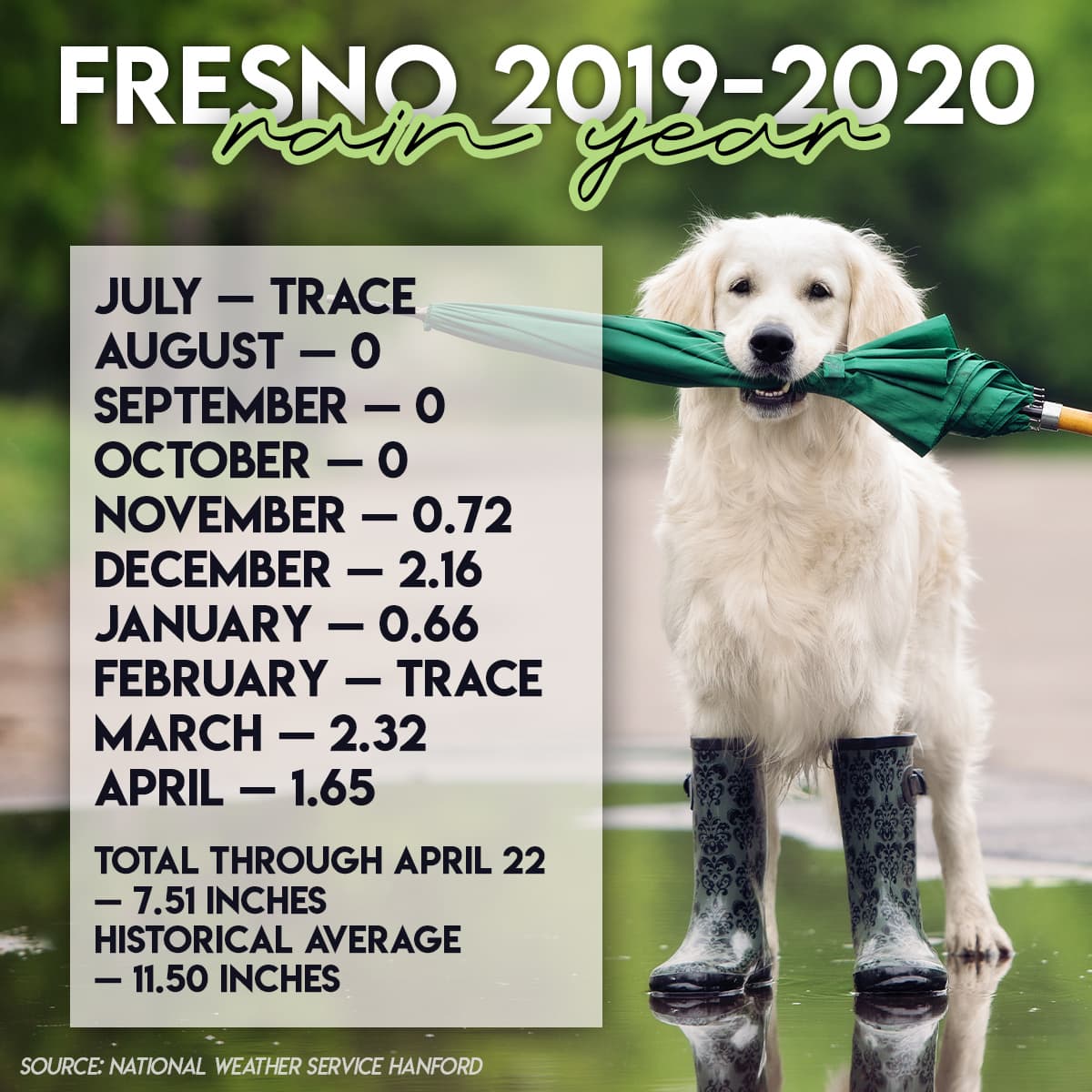