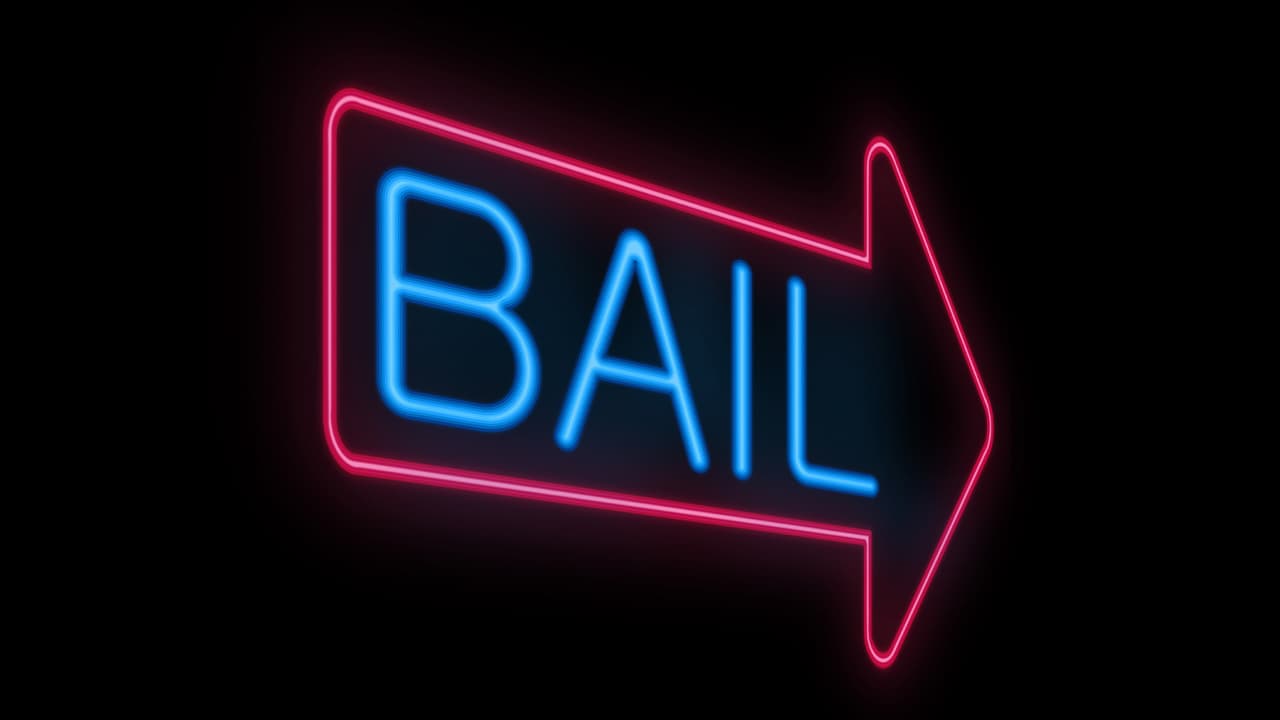 The decision to release hundreds of prisoners from Fresno County jail as a COVID-19 measure came from the state Judicial Council.

On April 6, the 21 voting members of the Judicial Council approved emergency measures, which included setting $0 bail for misdemeanor and non-violent charges. The goal is to avoid the 48-hour mandate requiring jail inmates to be arraigned. If a suspect isn’t in jail, then he or she can be arraigned later.

Fresno County Sheriff Margaret Mims criticized the Judicial Council mandate, saying she’s already enacted policies to reduce the jail population, including releasing inmates who had less than 30 days left on their sentences. That led to a release of 230 inmates, which Mims said allowed the jail to create a specific quarantine area. 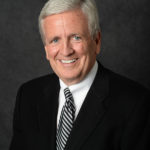 “We are in uncharted territory in terms of dealing with a pandemic that has caused massive dislocations to our court system statewide.” — Judge Brad Hill

Brad Hill, the presiding judge for the 5th District Court of Appeal, explained his thinking on the vote.

“We are in uncharted territory in terms of dealing with a pandemic that has caused massive dislocations to our court system statewide,” Hill said. “This interim measure does not mean that a person in jail will be automatically released. If a judge finds good cause, they can refuse bail, increase bail, or place restraints on a person’s release. In many counties around the state, the courts, district attorneys, defense attorneys, and law enforcement have been working together to craft solutions based on their local situations. This is always the best approach and one that I encourage.”

Both Conklin and Rachel Hill deferred questions to the Judicial Council.

The Judicial Council told Politics 101: “The rule was put in place as a way to balance public safety with public health. The rule doesn’t establish a blanket release order. The statewide bail schedule provides room for individual assessments. If sheriffs are concerned about individual cases, they can raise concerns with their local justice partners (courts, judges, district attorneys, police departments). In many counties, local justice partners are coming together to lead during this unprecedented time and are able to effectively balance public health and public safety.”

(Update, 4/23/2020: the council approved the resolution 6-1, with Council President Miguel Arias voting no. Outfront Media delcined to comment when asked for a reaciton. Here is the original story.)

The city wants to remove a billboard along northbound Highway 99, one mile north of Shaw Avenue, to build Veterans Boulevard.

But, Outfront Media rejected the city’s offer of $344,000. Now, the city might consider forcing the sale through eminent domain.

The city bought the land in 2016, but Outfront’s lease for its billboard remains valid.

“Outfront has not accepted staff’s final offer for loss of business goodwill and reimbursement for the removal of the billboard. There is insufficient time to locate an alternative site and negotiate a billboard relocation agreement due to the construction schedule being a condition of the project funding,” according to the city’s staff report.

In 2017, Outfront proposed a $516,000 settlement. The city, after hiring an appraiser, declined the settlement offer. Another deal to relocate the billboard also fell through.

If the city approves the forced removal of the billboard, the funds to compensate Outfront would come from High-Speed Rail and Measure C.

Outfront did not respond to Politics 101’s request for comment. 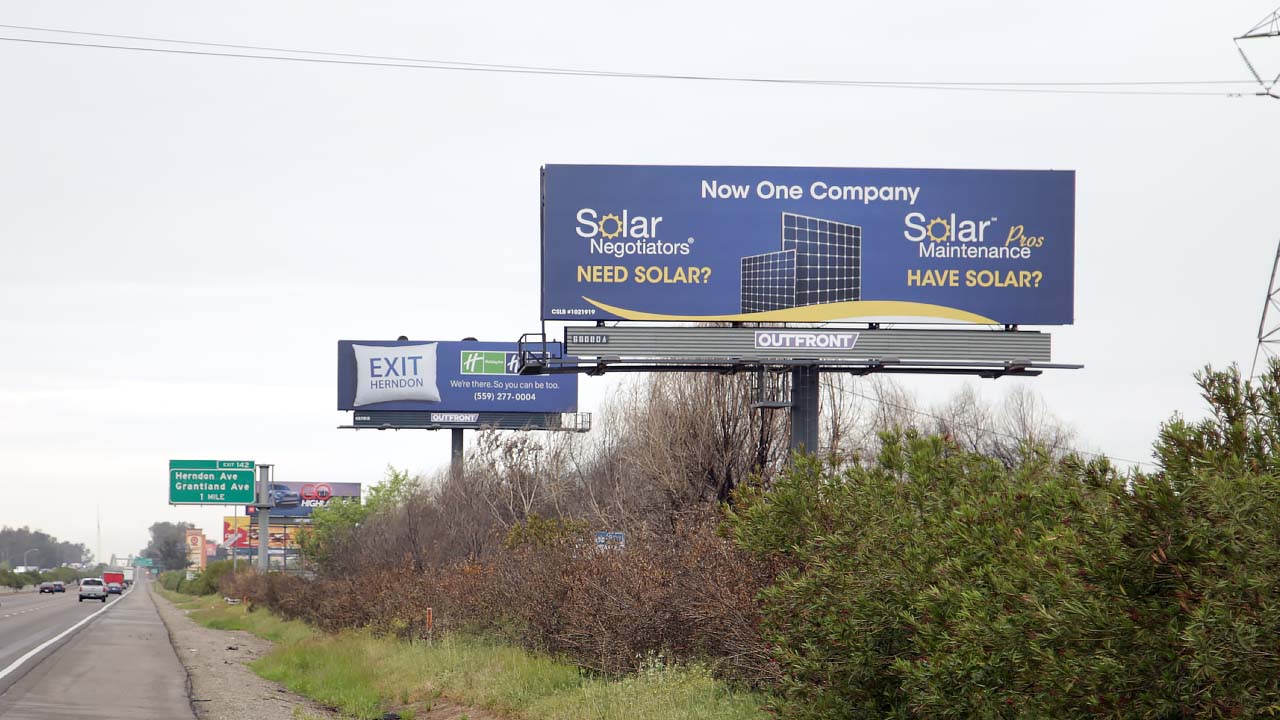 The Fresno City Council could use eminent domain to remove a billboard for the Veterans Boulevard project. (GV Wire/Jahz Tello) 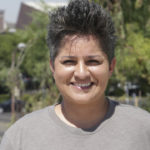 “We will use a gradual, science-based and data-driven framework to guide our re-opening timing while planning our economic recovery,” Newsom said in a news release.

Another familiar Valley name, Fred Ruiz of Dinuba-based Ruiz Foods, is serving on the committee.

The Fresno Youth Commission will meet online Wednesday night. Although it is listed as a special meeting, the agenda looks like it involves regular policy discussions.