It's a Bust for Gaming Rooms Betting on Small Business Loans 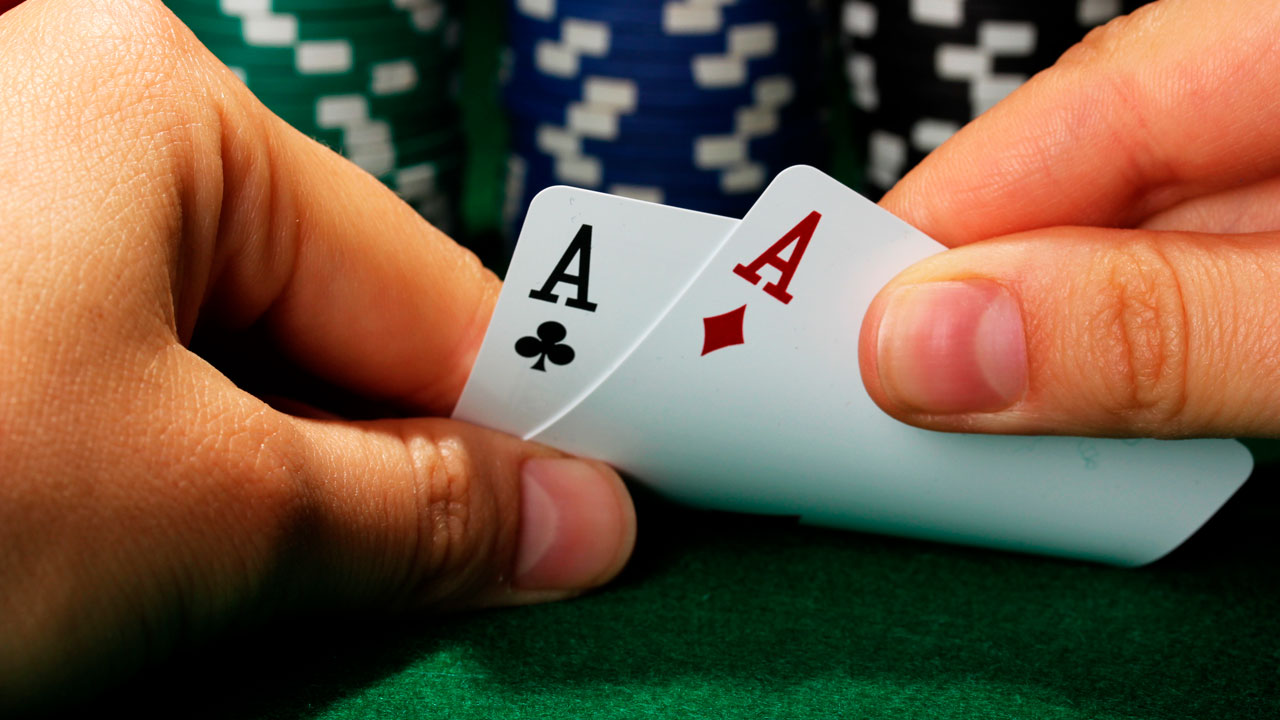 It’s been a bust for California’s gaming industry betting on federal stimulus dollars to get through the COVID-19 pandemic.

Club One Casino in Fresno laid off its employees after voluntarily shutting down March 17. The card room applied for federal loan-to-grant programs made available through the CARES Act, but ran into red tape because of restrictions on the gaming industry.

While most small business (500 or fewer employees) were encouraged to apply, there were standing Small Business Administration regulations preventing the qualification of the gaming industry if one-third of revenues came from gambling activities.

“That’s kind of an arcane limitation that dates back to the days when it was just Las Vegas and Atlantic City,” Club One owner Kyle Kirkland said. “That hurdle basically eliminates most of the card room industry from accessing the CARES Act.”

“The restriction has put the future of card rooms around the state in jeopardy.” — Club One Casino owner Kyle Kirkland

An industry group for state gaming rooms, led by Kirkland, wrote a letter to Congress asking for help.

Kirkland spoke with Rep. Jim Costa (D-Fresno), who told him cutting the gaming industry out wasn’t the intent of legislators when the bill was passed.

Yesterday, the SBA released a new interpretation, increasing the allowable revenue to 50% from gaming, with a $1 million cap.

That still doesn’t work for Kirkland.

“It seems like it’s more geared to a bar in Las Vegas with a few video poker machines,” Kirkland said. “The restriction has put the future of card rooms around the state in jeopardy, threatening the ongoing livelihood of our employees and economic health of the communities we support with our tax revenue.”

Kirkland also reached out to Gov. Gavin Newsom’s office for possible relief through the gambling control fund, which card rooms pay into. According to Kirkland, the fund has a $97 million surplus.

A state spokesman said don’t count on it.

“There is no statutory authority for the Commission or Bureau to release funds from the GCF,” said Fred Castano, spokesman for the Gambling Control Commission. He added that the gambling control fund’s balance may be less, since the $97 million was based on continuing to collect money from since-shuttered casinos.

The California Gambling Control Commission offered help in other ways, by extending many licensing and payment deadlines.

“If there ever was a rainy day, this is it,” Kirkland said.

A Hit to the Economy

Kirkland estimates Club One alone contributes $1 million a year in tax revenue to the city of Fresno. Card rooms in the county employ nearly 500 workers, generating $20 million in paid wages, he said.

Club One dismissed 300 employees when revenues went from $1.5 million a month to zero. Only a handful of administrative employees remain.

“We weren’t really weren’t set up for curbside or take out,” Kirkland said.

He doesn’t see reopening any earlier than Memorial Day. 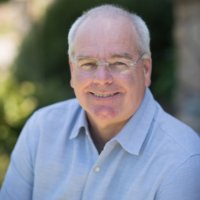 “Lenny has been an invaluable partner in growing our California economy and making sure it includes everyone,” Newsom said in a news release. “A son of the Central Valley, Lenny made room at the table for parts of California that for too long have been left out of our state’s prosperity. Without a doubt, Lenny expanded opportunity for entrepreneurs and communities up and down our state, especially through his stewardship of the Regions Rise Together initiative and serving as Chair of the High Speed Rail Authority Board of Directors. I am grateful for his leadership and wise counsel, and I know that he will continue to make California a better place in his next endeavors.”

At a news conference today, Newsom added “I am a rabid fan of Lenny’s … I continue to anticipate a long relationship with him.”

A source with the HSR Authority said Mendonca left to tend to his personal businesses that have been hit hard by the COVID-19 pandemic. That includes the Half Moon Bay Brewing Company.

Tom Richards, a Fresno businessman and vice chair of the HSR Authority board, will now conduct the group’s meetings.

Valadao vs. Cox and Fundraising

The Republican Party wants to flip the 21st Congressional District seat back to red.

“These candidates have met a series of rigorous goals and surpassed program benchmarks to establish a clear path to victory,” the Young Guns website says.

The Congressional Leadership Fund plans to spend $1.6 million on TV ads for Valadao, according to the San Francisco Chronicle.

While their campaign accounts are healthy, personal finances for both have been fodder for political attacks. Cox has battled allegations of not paying his taxes. Valadao’s family dairy went through a bankruptcy.

The two candidates for the 22nd Congressional District have something in common — warning letters from the Federal Election Commission.

The FEC warned Arballo’s campaign that it needs to itemize $462,000 in “unitemized receipts from individuals/persons.” Any contributor giving $200 or more to the campaign needs to be listed separately, the campaign was told.

Both campaigns have until May 18 to reply.

Will House Caucus Deliver on COVID-19 Support for Farmworkers?