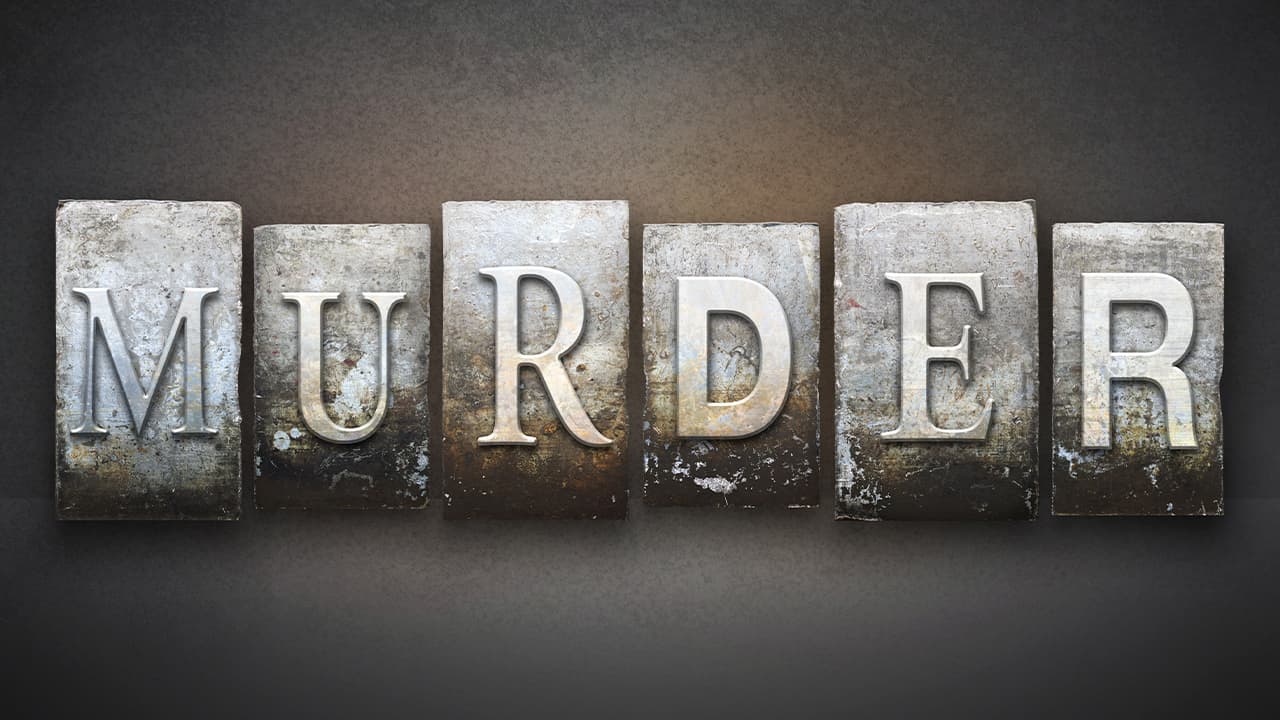 BAKERSFIELD — A man who attempted to cross the U.S.-Mexico border at Nogales, Arizona, was arrested on a cold-case murder warrant, the Bakersfield Police Department said.

Armando Lujan, 48, was arrested by the Sheriff’s Office in Santa Cruz County, Arizona, on March 17 on an outstanding warrant for a death that occurred in Bakersfield on Nov. 25, 1995, a department statement said.

Victim Run Over by Vehicle

Lujan is believed responsible for intentionally striking victim Ramon Gardea with his vehicle after an altercation at a family gathering, the department said.

Gardea was walking in the 800 block of East Brundage Lane after the altercation when he was hit by Lujan’s car, according to police.

Lujan was brought to California on Tuesday and was booked into the Kern County Jail.

Bakersfield police said investigators would like to speak with witnesses to the incident and anyone with related information, including people who were contacted during the original investigation.

Will House Caucus Deliver on COVID-19 Support for Farmworkers?