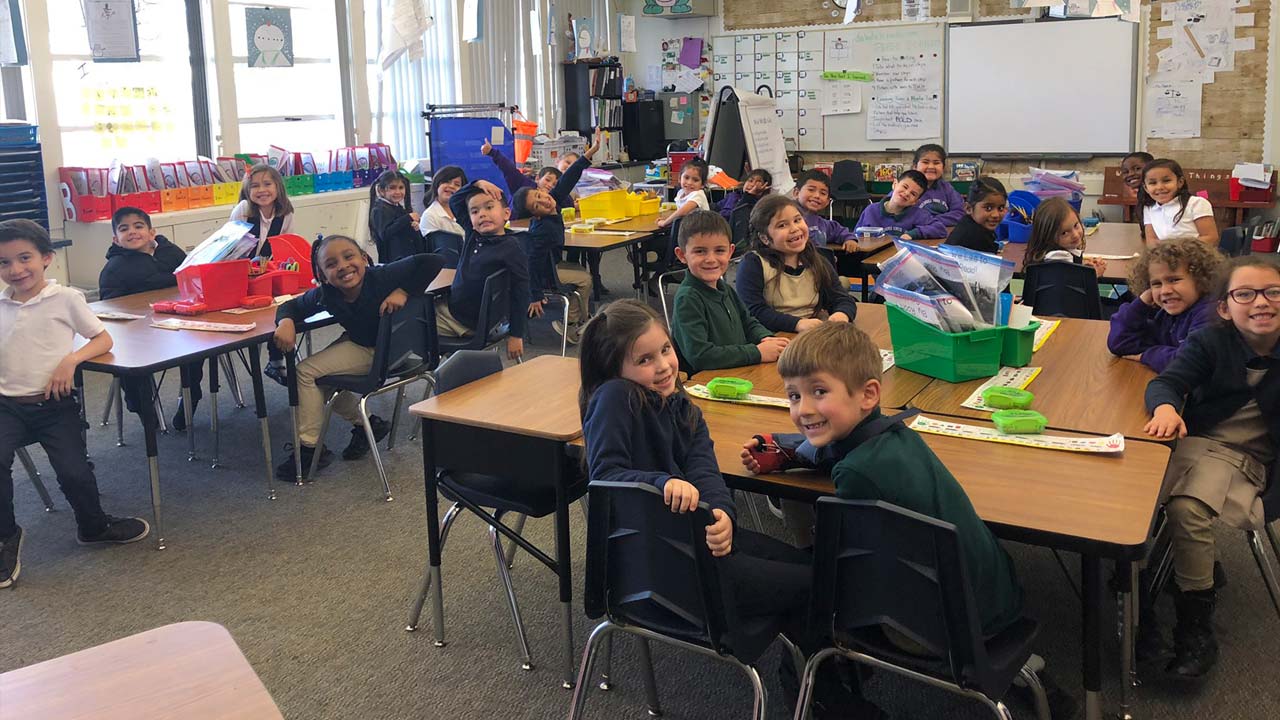 Morris E. Dailey Elementary Charter School, one of the academically higher-performing elementary charters in California, is up for charter renewal at Wednesday’s Fresno Unified School District board meeting.

In a report to the school board, district staff said the school is meeting expectations about student performance and recommended that the charter be renewed for five years.

The staff report, which is marked “confidential,” was not part of the original meeting agenda package but was added Monday evening. However, the agenda itself has not been marked as revised to acknowledge the newly added report.

The program is academically more rigorous and globally focused. 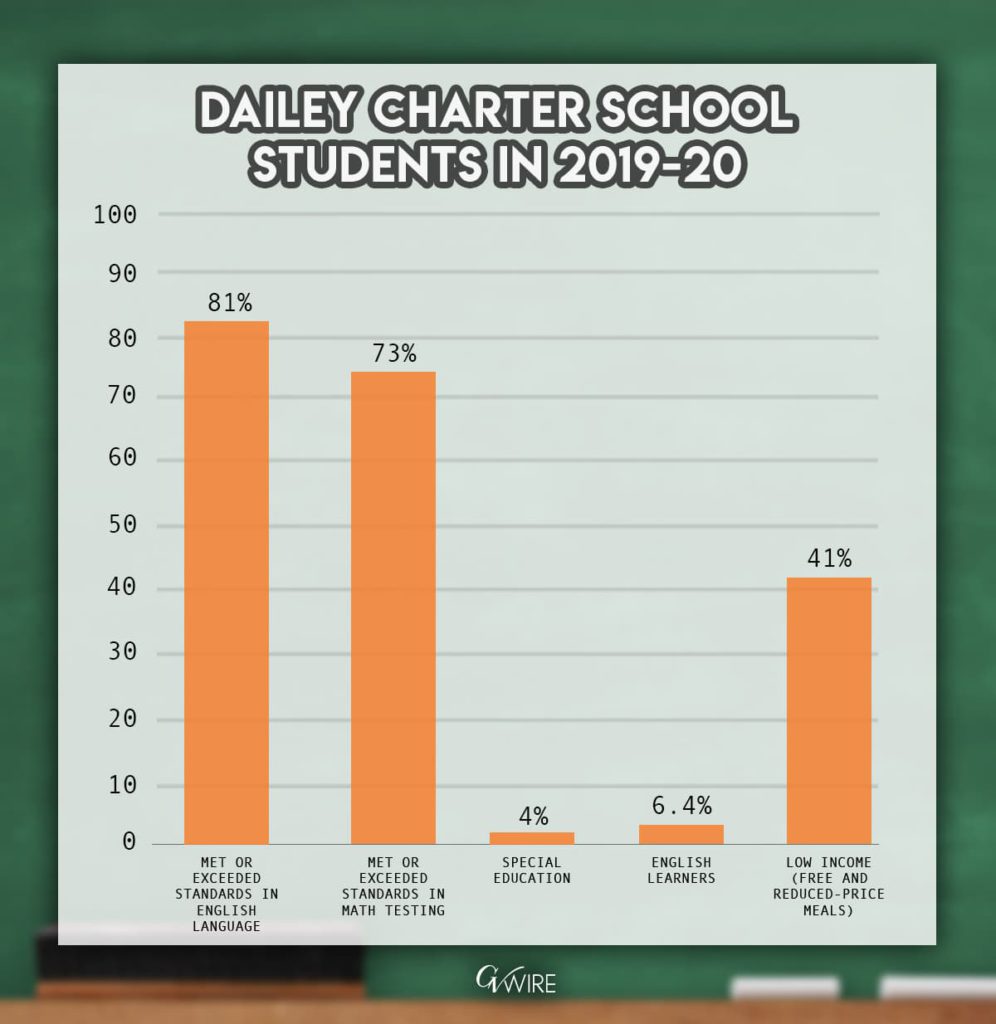 Most Are Neighborhood Students

Nearly 60% of the students who were enrolled in Dailey as of early March and who live in Fresno Unified were from the Fresno High region or other surrounding neighborhood schools, according to the charter review report.

One of the school’s original goals was to provide academically rigorous curriculum to students from surrounding neighborhoods.

Of the other Fresno Unified students attending Dailey, 31% lived in the Bullard High area, 8% in the Hoover High area, 5% in the Roosevelt High area, 4% in each of the McLane and Sunnyside areas, and 3% in the Edison High area.

About a quarter of the 402  students enrolled at Dailey in early March lived outside Fresno Unified.

Is School Too Selective?

Dailey critics have charged that the school cherry-picks enrollees and excludes special education, homeless, or foster students. According to the district report on the charter renewal, 166 students are eligible for free and reduced-price meals, 26 are English language learners, and 4% are special education. There were no foster or homeless students.

When the board reviewed the charter application at the April 1 board meeting, trustee Carol Mills questioned why the school was continuing to require families to do fundraising when the school’s budget reserves nearly equaled the annual operating budget of about $3.9 million.

According to the district’s staff report, Dailey officials said the budget reserves will cushion the school in the event of an economic downturn. Reserves also were boosted in anticipation of upcoming expenses for equipment and furniture upgrades and other costs over the next five years that will exceed expected revenues.

Wednesday’s board meeting will be held by teleconference because of the COVID-19 pandemic.

To submit a public comment to the board, send an email to publiccomment@fresnounified.org or leave a voice message by calling 559 457-6222. Emails and voicemails must be submitted by noon Wednesday to be included in the record.

The discussion on the charter renewal is scheduled to begin at 6:30 p.m.

Could Old Vaccines for Other Germs Protect Against COVID-19?