Groundwater Might Be Newest Cash Crop for Valley Farmers 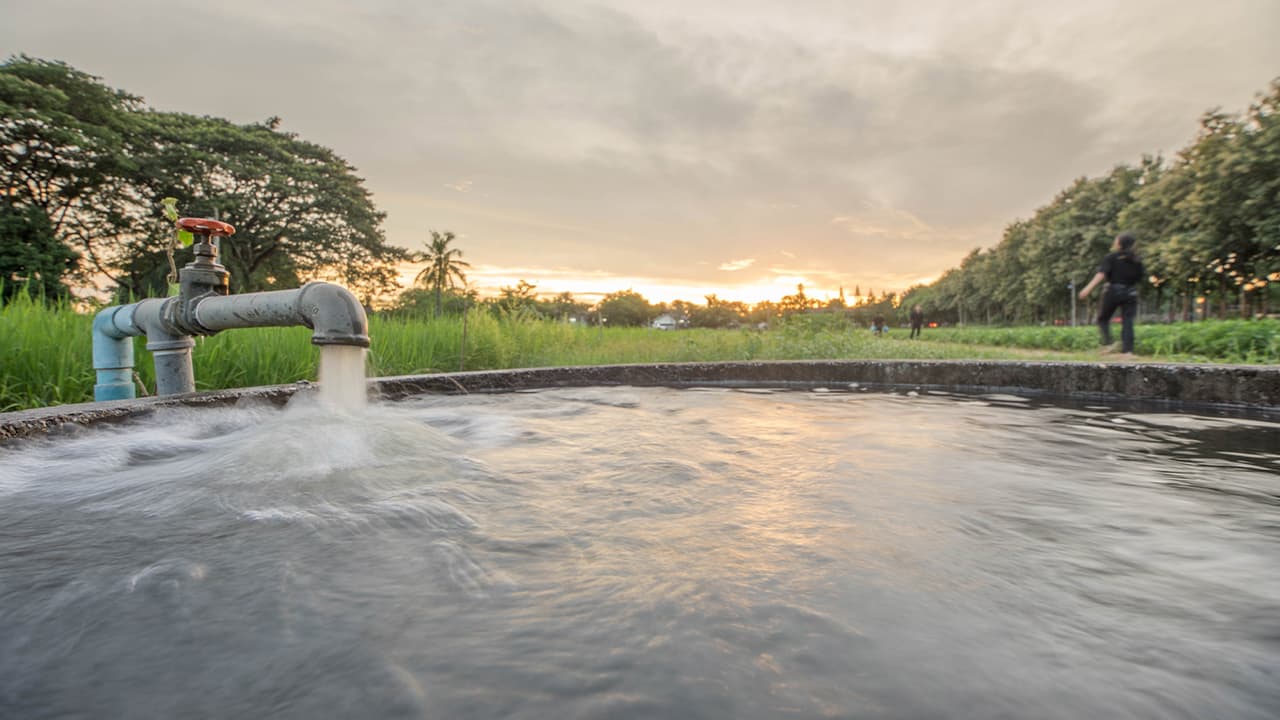 San Joaquin Valley farmers may soon have another crop to sell along with almonds, tomatoes, and peppers — the groundwater beneath their land.

Proposed groundwater markets have popped up in just about every groundwater sustainability plan (GSP) filed with the state Jan. 31.

One such market is about to launch its first phase within the next week in Kern County.

The proposed markets are being touted by some as a way to limit groundwater pumping while still allowing farmers the flexibility to optimize their resources.

Others are worried groundwater markets could devastate disadvantaged communities and small farmers who don’t have the resources to compete with giant farming companies such as Wonderful and Boswell.

“We’ve been looking at several GSPs and they show a significant drawdown of groundwater levels without consideration for the impacts on drinking water wells,” said Debi Ores, a staff attorney for Community Water Center, a Visalia-based group that advocates for community solutions to drinking water issues.

“If (Groundwater Sustainability Agencies) are incapable of addressing those basic impacts in their GSPs, we’re also worried they wouldn’t be incorporated in a groundwater market,” Ores said.”

She said Community Water Center has been working closely on this issue with the Leadership Counsel for Justice and Accountability and Self-Help Enterprises, a Valley-based nonprofit that works with disadvantaged communities on everything from water to housing accessibility.

The groups are working on a set of guidelines for how best to create groundwater markets so they don’t harm residents of disadvantaged communities, many of which already have poor drinking water from substandard wells. 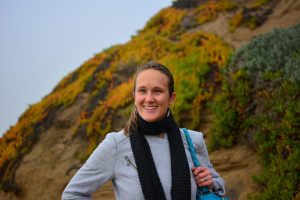 “We’ve been looking at several GSPs and they show a significant drawdown of groundwater levels without consideration for the impacts on drinking water wells.” — Debi Ores, staff attorney for Community Water Center

Chief among the recommendations, Ores said, is that GSAs must “meaningfully engage” with residents.

Ores said the first, and most basic, question that must be answered before a market is considered is “How will it protect the community’s drinking water?”

In fact, the Tulare Lake Groundwater Sustainability Plan, which covers most of Kings County, seems to indicate that’s the goal of its proposed groundwater market. Poorly constructed markets could also push out small farmers.

“This policy will be a direct reduction in demand as small volume extractors will be encouraged to fallow land and market groundwater within their allocated amount,” the GSP states in its projects and management actions section.

How small guys are treated is the primary cause for unease around the idea of water markets, said Christina Babbitt, the California groundwater program manager for Environmental Defense Fund.

That said, EDF is a strong proponent of properly constructed water markets and water trading as a means of offering farmers greater flexibility and finding creative ways to help the environment.

In fact, EDF was a primary partner in developing Kern County’s first, and so far only, groundwater market with the Rosedale-Rio Bravo Water Storage District.

“You need to understand how much water you have in your water budget and you need to account for the community and environmental needs first,” Babbitt said of building a protective market. “That water doesn’t go into the trading bucket. If a disadvantaged community is reliant on trading for their drinking water, it would not result in a good outcome.”

Establishing an accurate, transparent water budget is key, she said.

“If you use bad ingredients, you’ll have a bad product,” Babbitt said.

Successful markets also start with a good understanding of their constituents and existing conditions. Babbitt mentioned two other groundwater markets in California, administered by the Fox Canyon Groundwater Management Agency in Ventura County and the Mojave Water Agency in San Bernardino County.

In Fox Canyon, managers are aiming to modify groundwater use under the Sustainable Groundwater Management Act in order to reduce seawater intrusion. Mojave Water Agency managers are facilitating trades in a basin where a court has already mandated how much water is allotted to each user, known as adjudication.

“We wanted to create an opportunity for farmers to be able to better manage their resources.” — Eric Averett, general manager of Rosedale-Rio Bravo Water Storage District

“In creating a market, you need to understand the conditions you want to manage for and figure out how you can improve, rather than worsen those conditions,” Babbitt said.

In the case of Rosedale-Rio Bravo in Kern County, the issue is basin-wide over-drafting, which is one of the reasons the market would only kick in when surface water supplies are scarce, according to Rosedale-Rio Bravo General Manager Eric Averett.

He said his district has been working for two years with EDF and program developers to create a water accounting and trading platform.

“We wanted to create an opportunity for farmers to be able to better manage their resources,” Averett said.

In order to increase confidence in the system, landowners helped with its design.

“The market approach empowers individual landowners to make decisions that are best for them,” said John Burns, an engagement manager at Sitka Technologies, which developed the Rosedale-Rio Bravo water market computer-based trading platform.

He said the platform is “open source,” which means other water districts are free to use and modify it to their needs. That was done purposely, to encourage innovation among districts.

Rosedale-Rio Bravo has been rolling out the concept to its landowners over time and at the end of last year, invited landowners to the district offices for a mock trading event.

“We set up some scenarios where landowners were short on water and let them go after it for half a day,” Burns said. “The farmers got in there and really started trading.”

The program will only be open to landowners within the 44,000-acre district and is totally voluntary. The accounting phase should be live in the next week.

The trading phase, Averett said, would really only kick in during times of drought when surface supplies are scarce and groundwater pumping ratchets up.

That doesn’t mean the market pops opens during every below-average water year.

“The market will only kick in when Rosedale’s projected average annual water supply is less than its annual demand,” Averett explained. “Year-to-year variability shouldn’t be a trigger for us.” 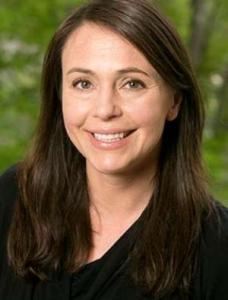 “You need to understand how much water you have in your water budget and you need to account for the community and environmental needs first.” — Christina Babbitt, California groundwater program manager for Environmental Defense Fund

Farmers can choose to enter the market and trade or sell their allotted groundwater shares. Or they can choose to continue pumping. If they pump beyond their allotments, they will have to pay an overage fee to the district. Rosedale-Rio Bravo will use proceeds from those overage fees to buy and fallow land in the district to reduce overall demand.

The overage fee won’t apply to municipal users, which is one of the protections built into Rosedale-Rio Bravo’s market, Babbitt said.

Related Story: Who, Exactly, Is Sinking the California Aqueduct?

There are also protections for small farmers who won’t have as many groundwater shares to market, Averett said.

“A landowner who’s short on water has several choices: Fallow, go into the market and negotiate a price you can afford, sell land to Rosedale, or pay the overage fee, which is capped at $480 an acre-foot.”

Those kinds of options, Babbitt said, will soften the blow for farmers who may have to fallow land.

“EDF is thinking a lot about what happens under these changing land-use scenarios,” Babbitt said. “What are the potential benefits? Is there state funding to aid in that transition?”

She said EDF has fielded numerous calls from agencies that are looking to groundwater marketing as a piece of the SGMA puzzle.

But, she cautioned, markets are just one piece.