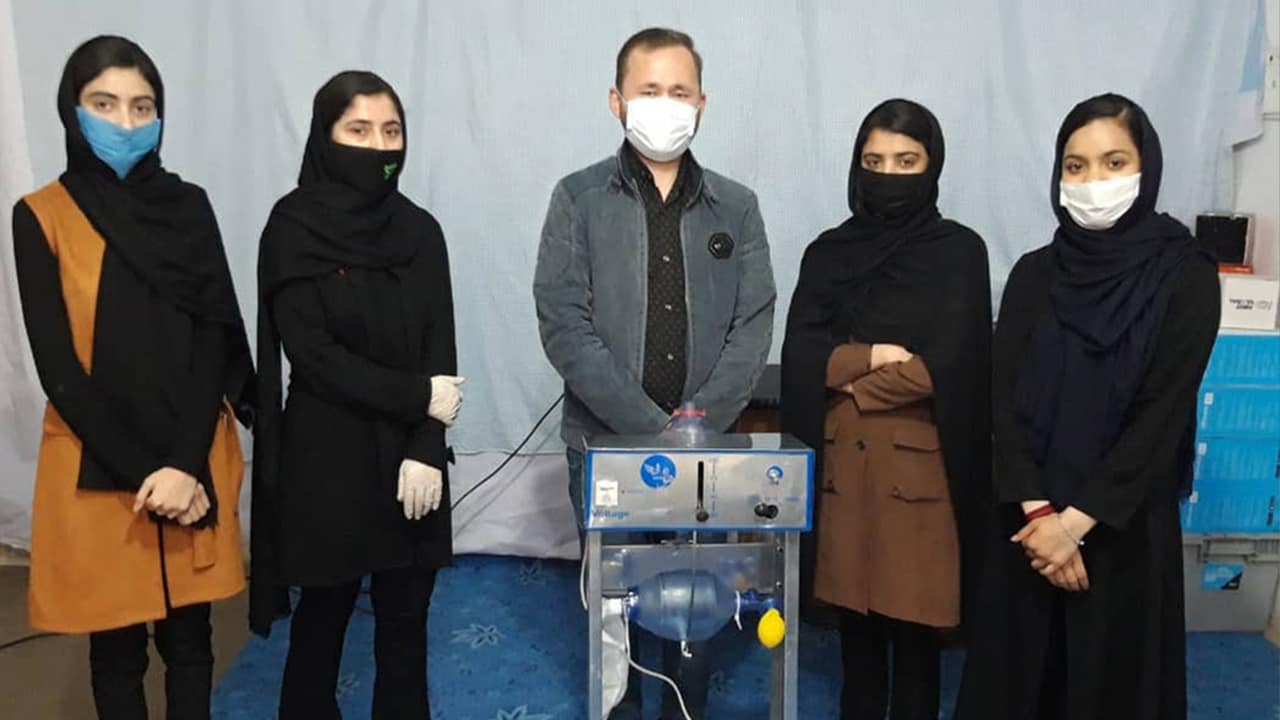 The National
Five girls in Afghanistan, aged between 14 and 17, have joined the fight against the coronavirus, designing a cheap ventilator that runs off the motor of a Toyota Corolla.
The all-female robotics team, aptly named the Afghan Dreamers, has long been more accomplished than average teenagers.
Tech entrepreneur Roya Mahboob founded the trail-blazing programme in the Afghani city of Herat, selecting young girls from high schools across the country, usually aged 14 or 15, for the programme.
It was a passion project for Ms Mahboob, a serial entrepreneur who became one of Afghanistan’s first female chief executives at 23, established a non-profit organisation to help young women to build digital literacy, and has since been named one of Time Magazine’s 100 most influential people.
Read More →

From Puppy Pads To Medical Masks: How A ‘Shark Tank’ Entrepreneur Is Helping Fresno Hospitals