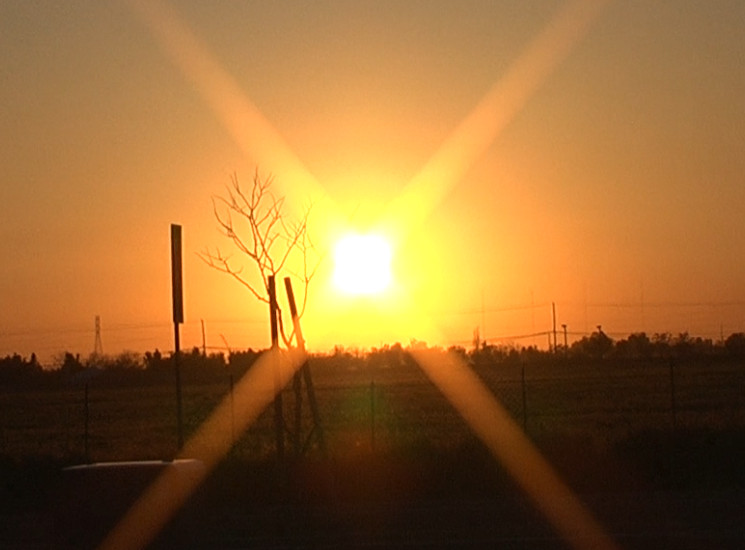 COVID-19 may not like the heat, at least not in a lab setting.
But countries already in summer climates are experiencing “‘rapid” virus spread. Experts say human behavior and humidity levels in different settings play a big factor. 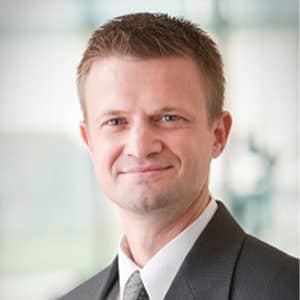 A new report by the National Academies of Sciences-Engineering-Medicine sent to the White House urges caution in hoping that summer temperatures will stop the spread of the virus.
“The laboratory data available so far indicate reduced survival of SARS-CoV-2 at elevated temperatures. However, the number of well-controlled studies available at this time on the topic remains small,” the report states. “Studies published so far have conflicting results regarding potential seasonal effects, and are hampered by poor data quality.”

GV Wire asked about the impact of climate on COVID-19 to scientists from the National Academies during a teleconference call Thursday.
John-Martin Lowe, Ph.D., answered: “Raising temperatures, there’s likely to be lower transmission. But then on the flip side, higher levels of humidity tend to counteract that trend.”
Lowe, who is an infectious disease researcher, also said, “I think there’s not really good data to definitively say that necessarily humidity or temperature really impact transmission. It’s probably going to be more driven by behaviors of people in different environments.”
The report to the White House backs up what Lowe told GV Wire.
The report states, “In summary, although experimental studies show a relationship between higher temperatures and humidity levels, and reduced survival of SARS-CoV-2 in the laboratory, there are many other factors besides environmental temperature, humidity, and survival of the virus outside of the host, that influence and determine transmission rates among humans in the ‘real world.’ ”

Hot Areas of the Planet

For countries in their hot part of the year, COVID-19 is still growing.
“Given that countries currently in ‘summer’ climates, such as Australia and Iran, are experiencing rapid virus spread, a decrease in cases with increases in humidity and temperature elsewhere should not be assumed,” states the report from the National Academies.

“There have been 10 influenza pandemics in the past 250-plus years – two started in the northern hemisphere winter, three in the spring, two in the summer and three in the fall,” the report says. “All had a peak second wave approximately six months after emergence of the virus in the human population, regardless of when the initial introduction occurred.”

MIT produced a report in mid-March exploring the idea that heat could stop the virus.
“While influenza virus has been shown to be affected by weather, it is unknown if COVID19 is similarly affected,” wrote the scientists. “Current data, although limited, suggests that it is extremely unlikely that the spread of 2019-nCoV would slow down in the USA or Europe, due to environmental factors.”
The MIT report concludes: “Our results in no way suggest that 2019-nCoV would not spread in warm humid regions and effective public health interventions should be implemented across the world to slow down the transmission of 2019-nCoV.”

The model updated this week by the University of Washington — the one most often mentioned by U.S. health officials at White House briefings — predicts daily deaths in the U.S. will hit a peak in mid-April then decline through the summer.
Its latest projection shows that anywhere from 49,431 to 136,401 Americans will die in the first wave, which will last into the summer. That’s a huge range of 87,000. But only a few days earlier, the same team had a range of nearly 138,000, with 177,866 as the top number of deaths. Officials credit social distancing for reducing deaths.
(The Associated Press contributed to this story.)

From Puppy Pads To Medical Masks: How A ‘Shark Tank’ Entrepreneur Is Helping Fresno Hospitals