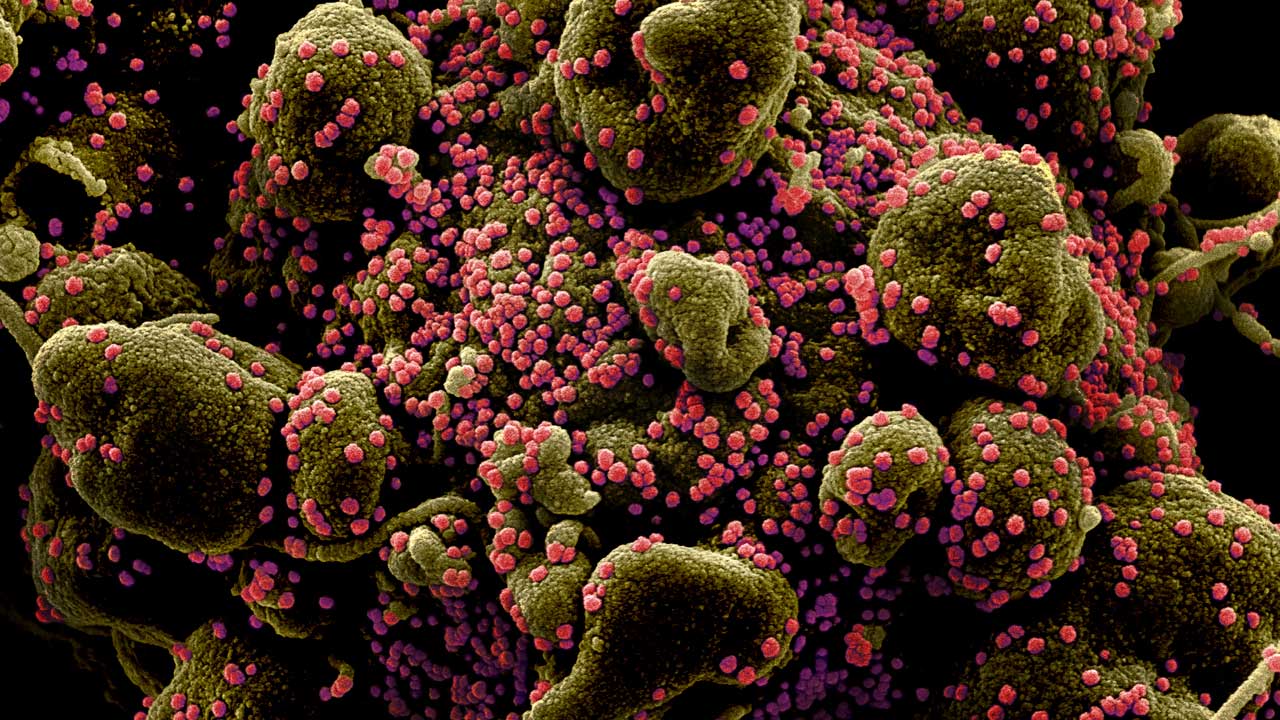 One individual is being treated at a hospital, and the rest are in isolation at the healthcare center.

A week ago, the Tulare County Department of Health said that six patients and two healthcare workers had tested positive for the virus at Redwood Springs.

Similar spikes in positive tests are being seen at nursing homes throughout California.

Coronavirus infections reported at a nursing home in the Bay Area increased to nearly 50 from 27 last week and one infected person has died, officials said.

At Orinda Care Center, 27 residents and 22 staff members have tested positive for the virus. Four residents have been hospitalized while the rest remained at the facility, according to officials at Contra Costa Health Services.

One person in hospice care at the facility who had tested positive for COVID-19 died over the weekend, a health department spokesman said.

Outbreaks at nursing homes and elder residences have alarmed experts.

Mehrdad Ayati, a doctor of geriatric medicine who teaches medicine at Stanford University, said he and his colleagues have been very worried about the vulnerable populations in nursing homes.

“We need to be massively testing the skilled nursing facilities. … These are going to be the people overwhelming the acute care centers,” Ayati told the East Bay Times. “Community hospitals will be overwhelmed. Then we’ll have a high number of mortalities.”

Elsewhere, at Canyon Springs Acute Care in San Jose, the number of infections among patients and staff jumped from 11 to 20 since Friday, with 16 people awaiting test results, the newspaper reported.

Massive Effort to Get Los Angeles Homeless Into Hotels