Fresno Unified Will Serve Meals During Spring Break After All 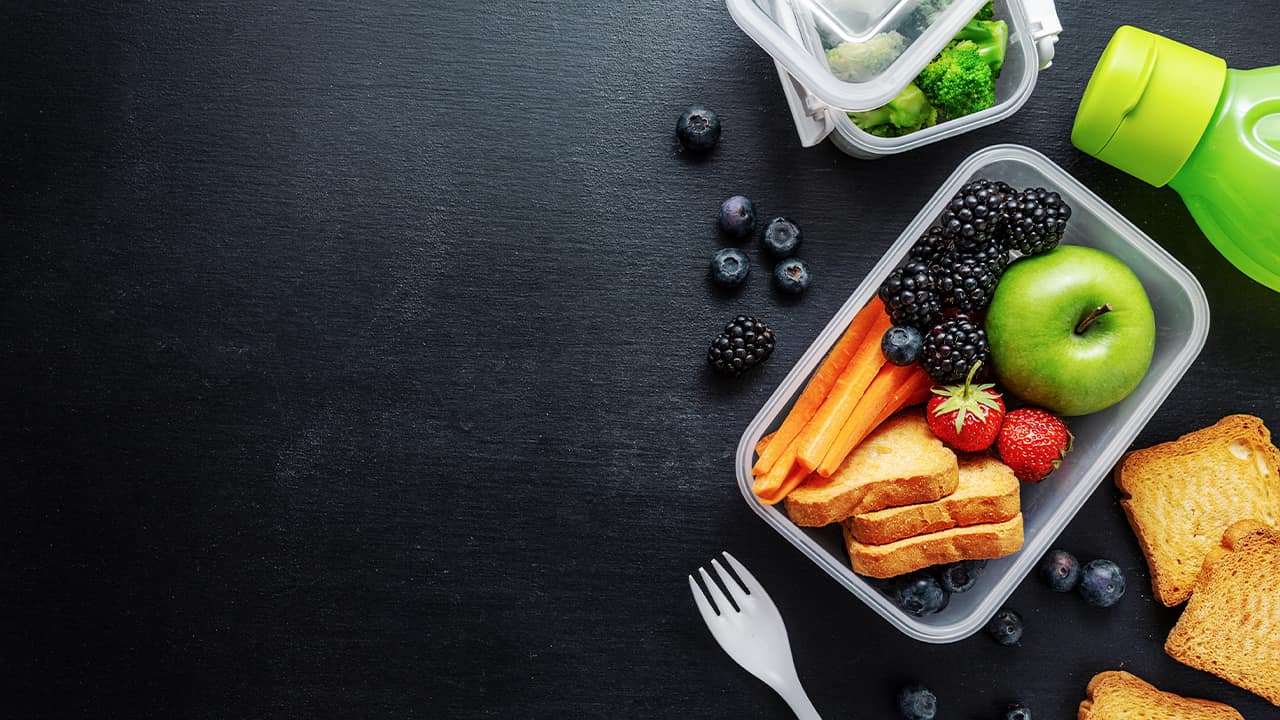 Fresno Unified School District announced Monday that meals will be served at school sites during Spring Break, an about-face from the district’s original plan to discontinue meals during the week leading up to Easter Sunday.
Community activists had urged the district to keep serving meals so that no children — or adults — would go hungry that week.
Unlike other school districts that are providing meals only to kids ages 1-18, Fresno Unified is giving meals to kids and adults both.

In a news release Monday, Superintendent Bob Nelson noted that students and families “desperately” need contined assistance with meals.
“During this unprecedented time, our families are facing increased unemployment and anxiety,” he said. “I hope that providing meals can ease their worries.”
A week ago Nelson, was defending the decision to discontinue school meals over Spring Break on Twitter.

Not serving over Spring Break is not a decision taken lightly. Our food service workers have not had time to serve their own families since shelter in place enacted, and need time to get own situations resolved. We are working with NPs, partners on solution. https://t.co/ktAiK7KIac

Most children in the region are eligible for free and reduced-price lunches and breakfasts at school. Districts continued to feed them after March 13, when almost all schools closed due to the COVID-19 pandemic.
Fresno Unified won’t provide meals on Good Friday, a district holiday, but other community groups are stepping up to provide the meals that day, the district said.
District spokeswoman Nikki Henry couldn’t say Monday how many of the 40,000-plus meals that the districts serves daily on average have fed children versus adults. The district is reimbursed by the federal government for meals fed to children only.
Meals for adults come out of the district’s pocket, and officials are looking for grants and other ways of underwriting those meals, Henry said.
Up until last week when the state issued a waiver, districts were supposed to hand out meals to adults only when children accompanied them. When some family members picked up meals without their kids in tow, those meals were not federally reimbursable but are now because of the waiver, she said.

No Break in Meal Service

Central and Selma unified school districts had previously announced they planned to keep serving meals to students during Spring Break, which is a two-week period for Central.
Central is providing about 6,800 meals daily on average and is considering distributing on fewer days over Spring Break instead of each weekday, spokeswoman Sonja Dosti said.
Instead of picking up one breakfast and one lunch daily, children might pick up two or three days of breakfasts and lunches on the days when meals are provided, she said.

Madera Unified had adopted a twice-weekly schedule to decrease the number of trips parents had to make to schools. Heating instructions in English and Spanish are included with the meals.
Last week the district announced a new meal schedule that took effect today. A week’s worth of breakfasts and lunches for students are provided at specified school sites only on Mondays.
Clovis Unified has said it will cease providing meals during Spring Break. Spokeswoman Kelly Avants said Monday she was checking to see if that plan is still in effect.