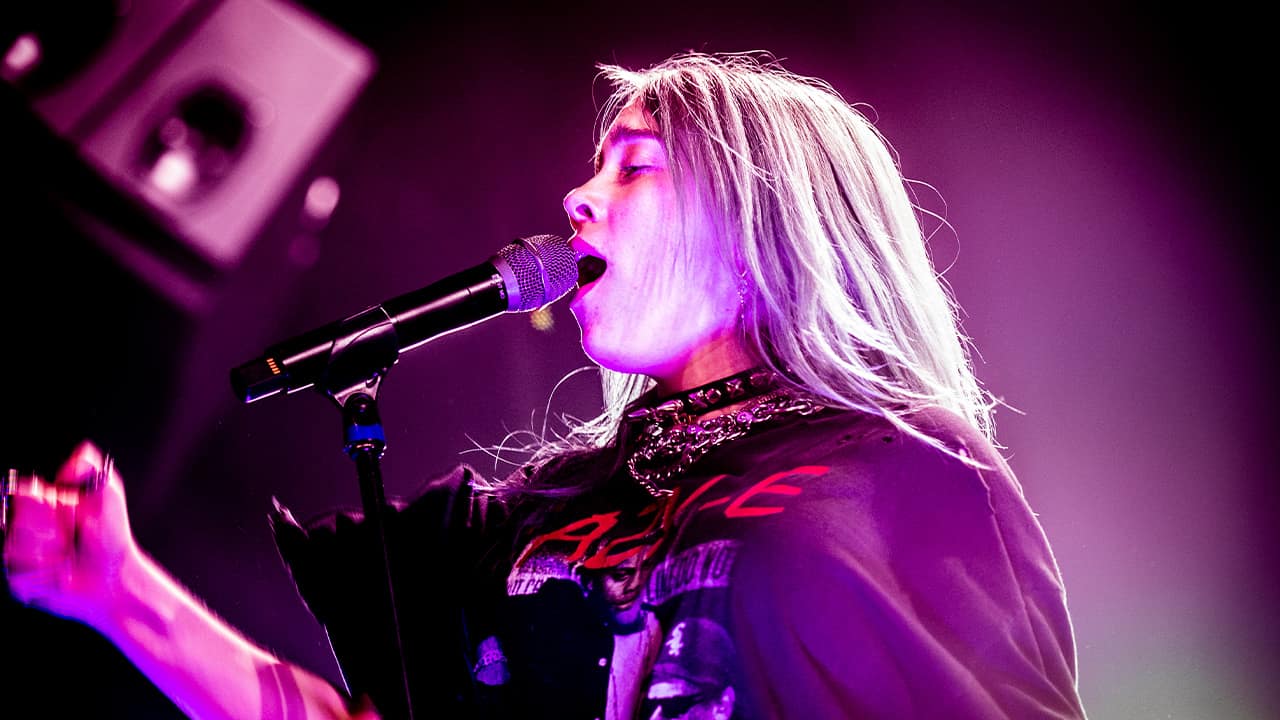 NEW YORK — Billie Eilish, Mariah Carey, Alicia Keys and Dave Grohl opened their doors — literally — as the musicians performed from their homes for an hour-long benefit concert to raise money for those affected by the coronavirus crisis. FILE – In this Oct. 9, 2018, file photo Mariah Carey poses in the press room at the American Music Awards at the Microsoft Theater in Los Angeles. No artist has more No. 1 hits on the Billboard Hot 100 chart than Mariah Carey, and she will receive the Icon Award at the 2019 Billboard Music Awards. NBC and Dick Clark Productions announced Thursday, April 11, 2019, that the Grammy-winning superstar will also perform at the May 1 event in Las Vegas. (Photo by Jordan Strauss/Invision/AP, File)

The five members of the Backstreet Boys performed from separate locations to sing their classic hit, “I Want It That Way.” And Demi Lovato sang her emotional song “Skyscraper” while playing piano.