According to the sheriff’s office, detectives worked with Bureau of Land Management employees to crack the case.

On Feb. 3-5, the suspects visited the Nordstrom Rack store, 7883 N. Blackstone Ave., in Fresno. They used a credit card under another person’s name to fraudulently purchase thousands of dollars in merchandise.  Surveillance cameras inside Nordstrom Rack captured three women and a man. In one instance, a woman brought a child with her to the store.

If you have any information on these suspects, contact detective Michael Gong, 559 600-8709, or Michael.Gong@fresnosheriff.org.

You may also contact Crime Stoppers at 559 498-7867 or www.valleycrimestoppers.org.  Tipsters are anonymous and may be eligible for a cash reward. 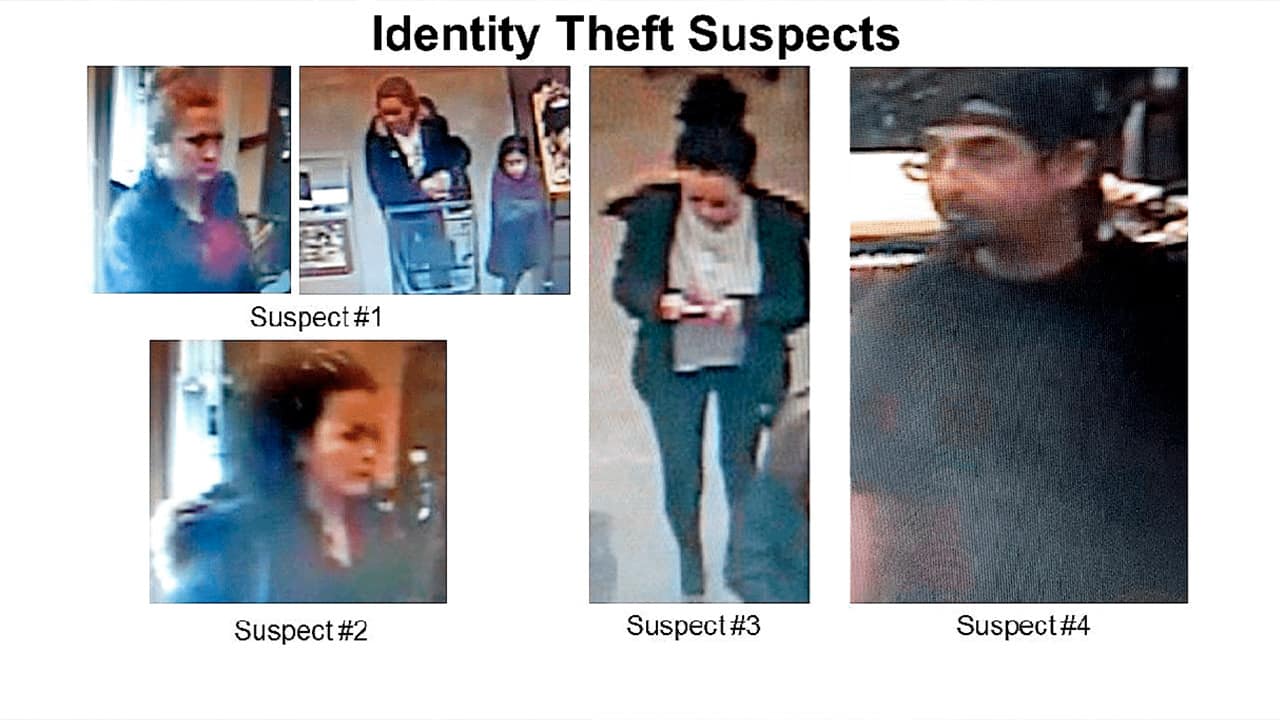 Detectives are seeking tips on these identity theft suspects who were at the Nordstrom Rack in Fresno on Feb. 3-5, 2020. (Fresno County SO)