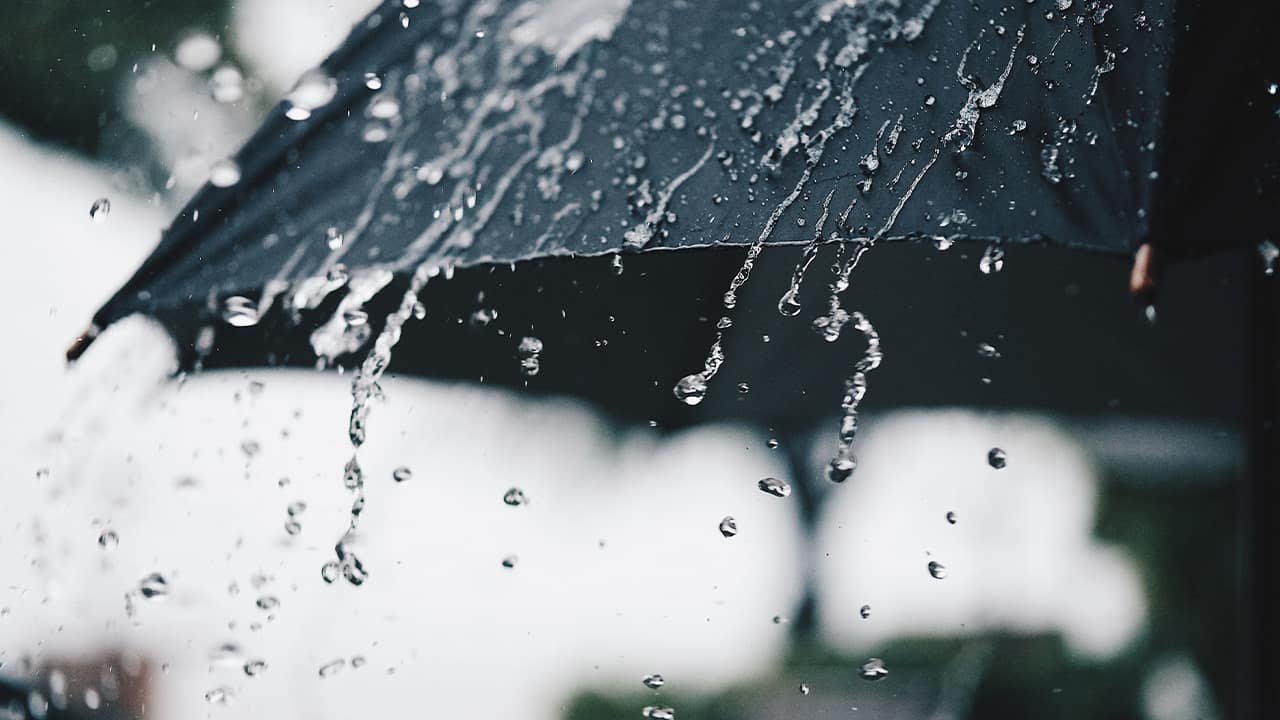 Nearly an inch of rain fell Monday in Fresno and the Sierra received several feet of snow over two days, brightening the summer water outlook.
In addition, the National Weather Service forecast calls for up to a half-inch of Fresno rain over three days beginning Sunday.

Fresh snow in Shaver Lake on Tuesday. @FresnoSheriff hopes you enjoy this beautiful photo so it can momentarily take your mind off all the craziness going on. pic.twitter.com/v0jhKsRvaO

Monday’s .97 of an inch brought Fresno’s March rain total to 1.17 inches and the season total to 4.71 inches. Despite the drenching, the season total trails the norm by about 4 inches.
Much of the San Joaquin Valley’s drinking and irrigation water is from the Sierra snowpack, and prospects are improving after a bone-dry February.
For example, Blue Canyon in northern California reported 41 inches of snow on the ground Sunday. And, a time-lapse camera estimated snowfall rates at 3 to 4 inches per hour Sunday night between Truckee and Lake Tahoe. In the central Sierra, snow fell at sites as low as 2,500 feet in elevation. This (past) wkend’s storm gave Sierra water storage a kick but not a drought buster by a long shot. Almost all of the precip/snow-gain was in the central Sierra. https://t.co/DNsBA3QsBp@CnapRisa @DroughtGov @CW3E_Scripps pic.twitter.com/3EHQk3okVx

Related Topics:National Weather Service
Up Next