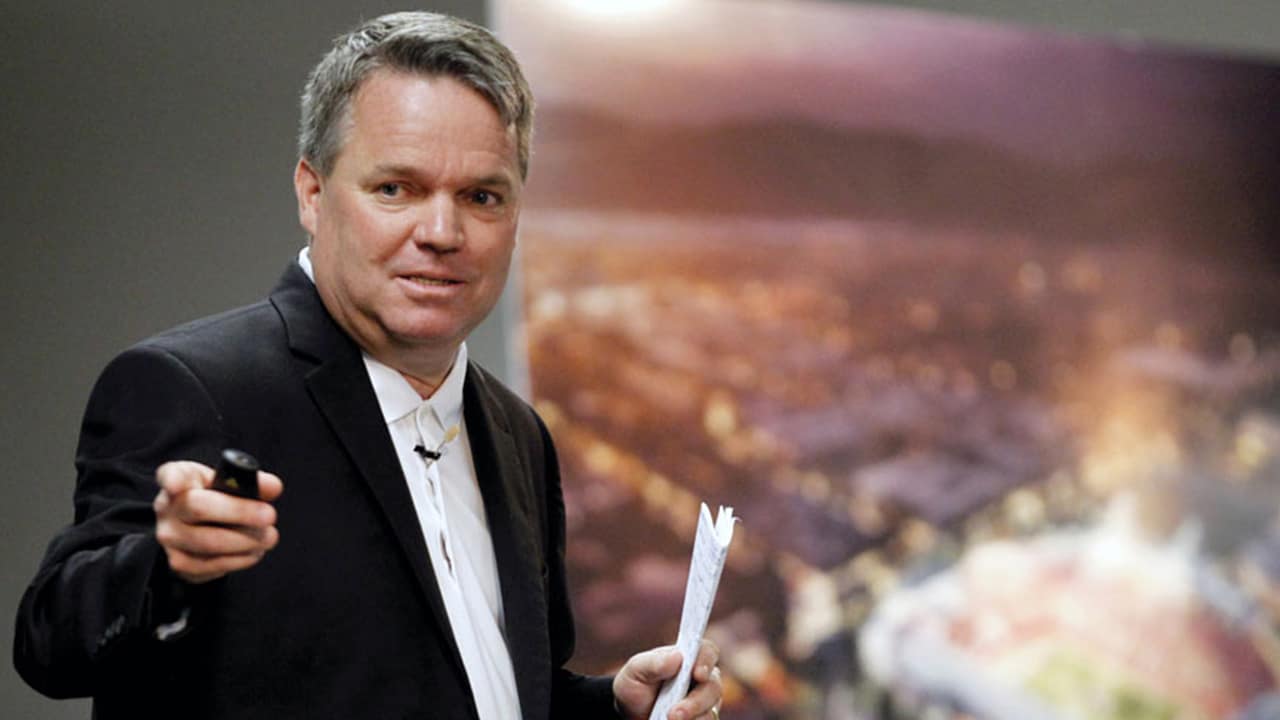 The Sun
Former Fresno State Athletic Director Jim Bartko died Monday in Eugene, Ore.
Bartko, 54, collapsed during a workout and was rushed to a hospital, where he died during surgery.
He served as the athletic director at Fresno State from 2015-2017. During his time in the Valley, Bartko hired former head football coach Jeff Tedford and oversaw the reinstatement of the wrestling program.
In January 2017, Bartko revealed that he was molested as by a Catholic priest about 35 times as a child. The announcement came one month after he spent time at a rehabilitation facility in Arizona to receive treatment for sleeping issues, anxiety, and general anxiousness.
Read More →