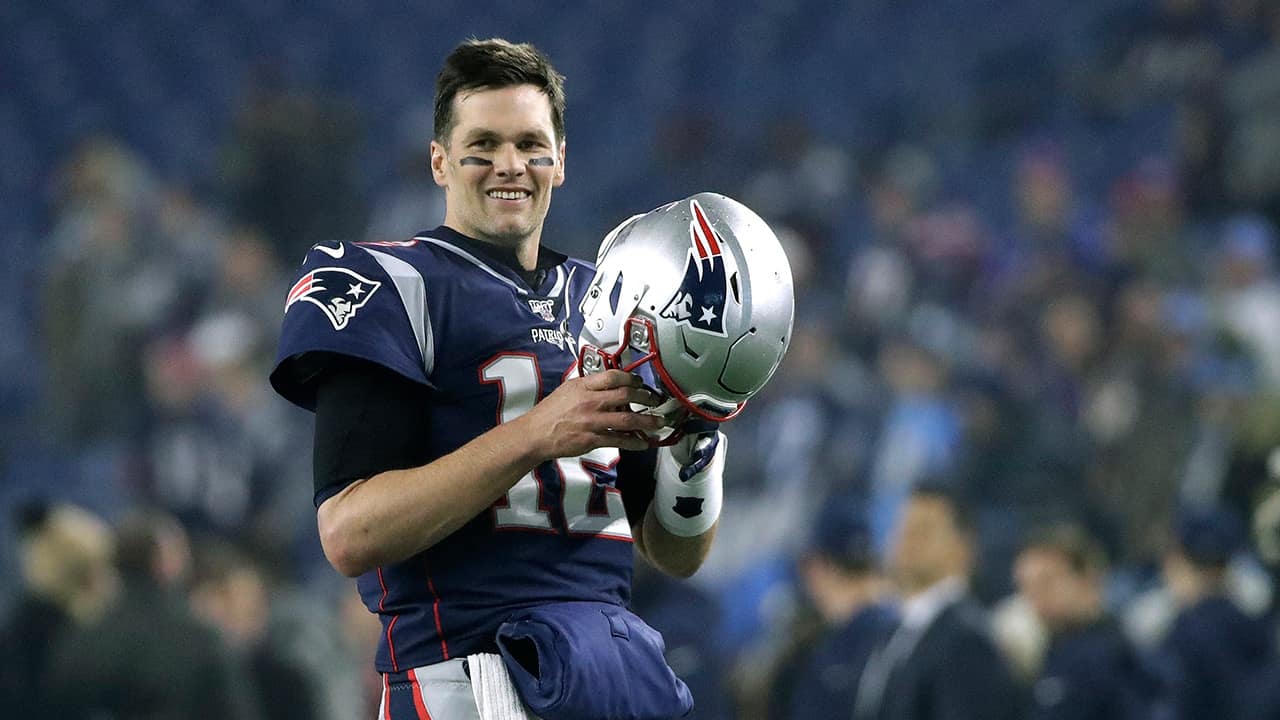 Tom Brady, the centerpiece of the New England Patriots’ championship dynasty over the past two decades, says he is leaving the only professional football home he has ever had. A four-time Super Bowl Most Valuable Player and three-time league MVP, Brady has been the enduring face of the Patriots during a run that added another layer to Boston’s already rich sports history. Only Bill Russell, who won 11 NBA championship rings in the 1950s and ’60s with the Celtics, has won more titles as a member of one of New England’s four major professional sports teams.