Who Canceled: A Look at the Concerts, Films, Events on Hold 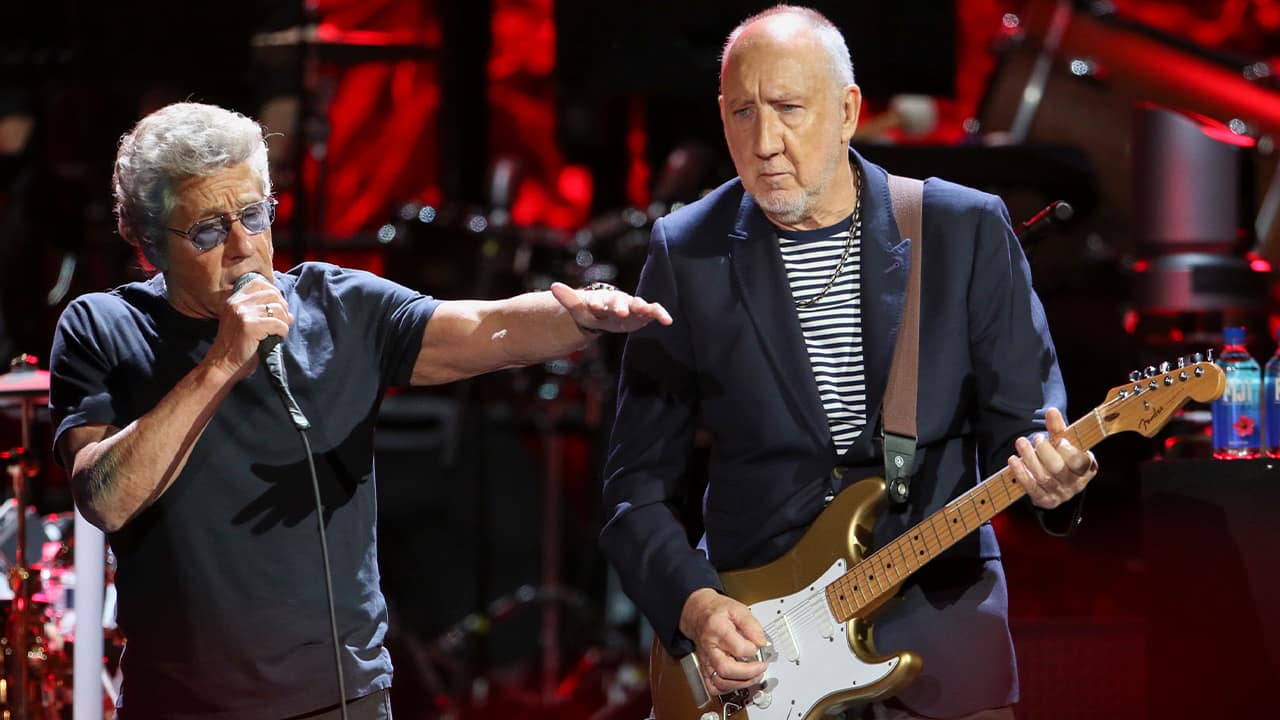 And soon there will be none (for a while).
Tours, awards shows, conventions and festivals on Thursday announced cancellations and postponements at a rapid clip, with concert tours being postponed, movie releases shifting and Broadway going dark.
Here’s a look at some of the ways the entertainment industry reacted to the spread of the coronavirus, which most people recover from but can cause severe illness in the elderly and those with pre-existing medical conditions.

Rock band The Who postponed their UK and Ireland tour that was scheduled to start Monday and run through April 8. Grammy-winning country duo Dan + Shay rescheduled the spring leg of their US arena tour, after they said some of their concerts were being forced to mandatorily postpone.


“We want the shows to be memorable, and not experienced with fear.” — country duo Dan + Shay
“We want the shows to be memorable, and not experienced with fear,” the “10,000 Hours” singers said in a statement Thursday.
Blake Shelton postponed the last two weeks of his Friends and Heroes tour, and Billy Joel also postponed two shows in March and April for later this year.
“I won’t take chances with the ones I love,” Kenny Chesney said in a statement announcing postponement dates on his upcoming tour spanning from mid-April through the end of May.
The Rock and Roll Hall of Fame postponed its induction ceremony, which was to feature commemorations of the late artists Whitney Houston and The Notorious B.I.G., as well as performances honoring Depeche Mode, the Doobie Brothers, Nine Inch Nails and T-Rex.
The city of Houston ordered the Houston Livestock Show and Rodeo, a major concert series in Texas, to close early, canceling upcoming shows by Lizzo, Chris Stapleton and Keith Urban. This year’s attendance varied from 50,000 to 70,000 people per concert. This combination photo shows performers, from left, Keith Urban, Lizzo and Chris Stapleton. Tours, awards shows, conventions and festivals are announcing cancellations and postponements daily due to the new coronavirus outbreak, causing a major impact on entertainment events both in the States and elsewhere. The city of Houston ordered the Houston Livestock Show and Rodeo, a major concert series in Texas, to close early, canceling upcoming shows by Lizzo, Chris Stapleton and Keith Urban. This year’s attendance varied from 50,000 to 70,000 people per concert. For most people, the new coronavirus causes only mild or moderate symptoms. For some it can cause more severe illness. (AP Photo)

Studios began scuttling their upcoming releases Thursday, delaying “A Quiet Place 2” and “F9,” the latest “Fast & Furious” film that was to be a major summer release.
“Mulan,” Disney’s live-action remake of the animated tale, will not be released on March 27 as planned. No new date has been announced. Along with other film postponements, including “Blue Story” and “Lovebirds,” domestic theaters could have few new releases to entice audiences for weeks to come.
In Los Angeles, the TCM Classic Film Festival was canceled, with organizers citing concerns about public health.
The festival held in the heart of Hollywood was to run from April 16-19, kicking off with a screening of “Back to the Future.” Organizers say it will refund all ticket purchases.

The television industry continued to forgo audiences and large gatherings for its shows and events, with the audience-participation heavy “The Price Is Right” suspending production altogether.

… And the Awards, Too


Related Story: Coronavirus Will Also Cause a Loneliness Epidemic