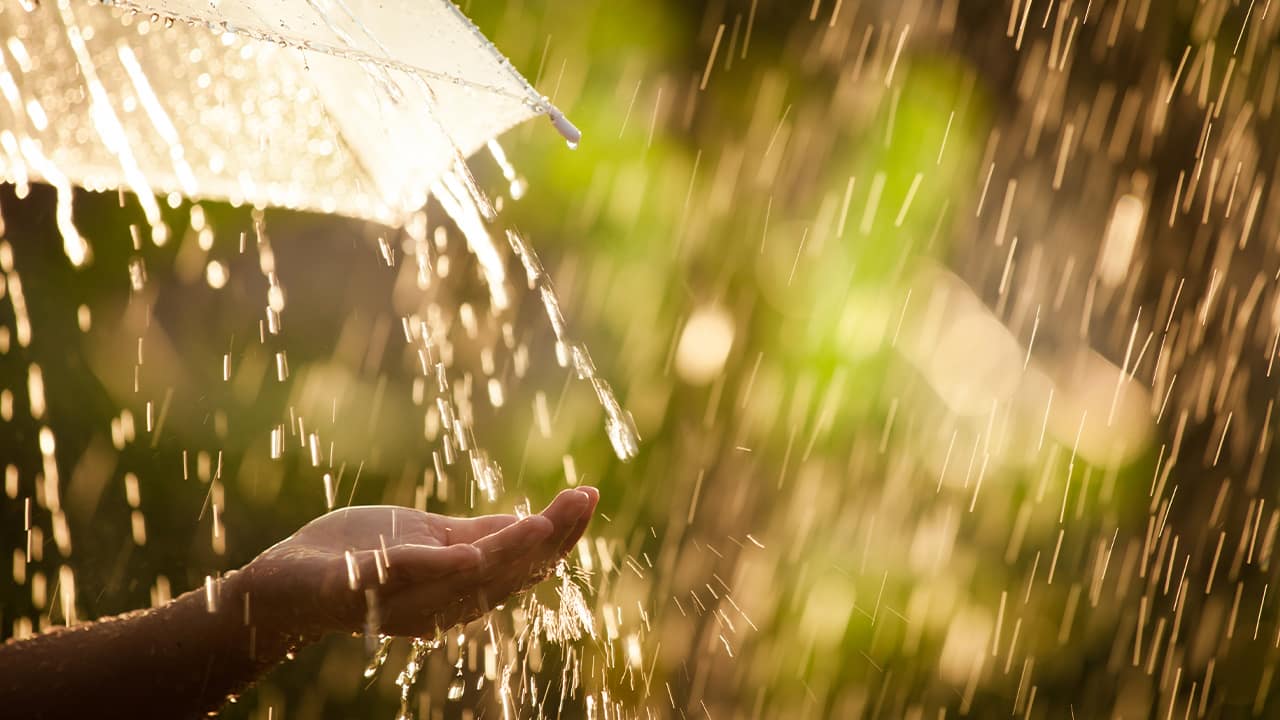 A low-pressure system moving inland through Southern California on Thursday was expected to draw subtropical moisture northwestward, bringing showers and a chance of thunderstorms, the National Weather Service said.

A storm system will impact Central California Saturday through Tuesday. Heavy snow in the Southern Sierra above 4,000 feet, Sunday through Monday morning. Heavy rain is possible in the Sierra Foothills.

With spring just a week away, California is way below normal winter rain and snowfall levels.
The U.S. Drought Monitor report issued Thursday shows more than 48% of California now in moderate drought and another 30% characterized as abnormally dry after January and February passed with precipitation far below normal.
Moderate drought covers most of the Central Valley and the Sierra Nevada, extending north to the Oregon border and west to part of the north coast, the San Francisco Bay Area and south to the Los Angeles and Central Coast regions.
A swath of southeastern California extending west to San Diego remain free of drought or abnormal dryness.

Newsom: No Large Gatherings Due to Coronavirus