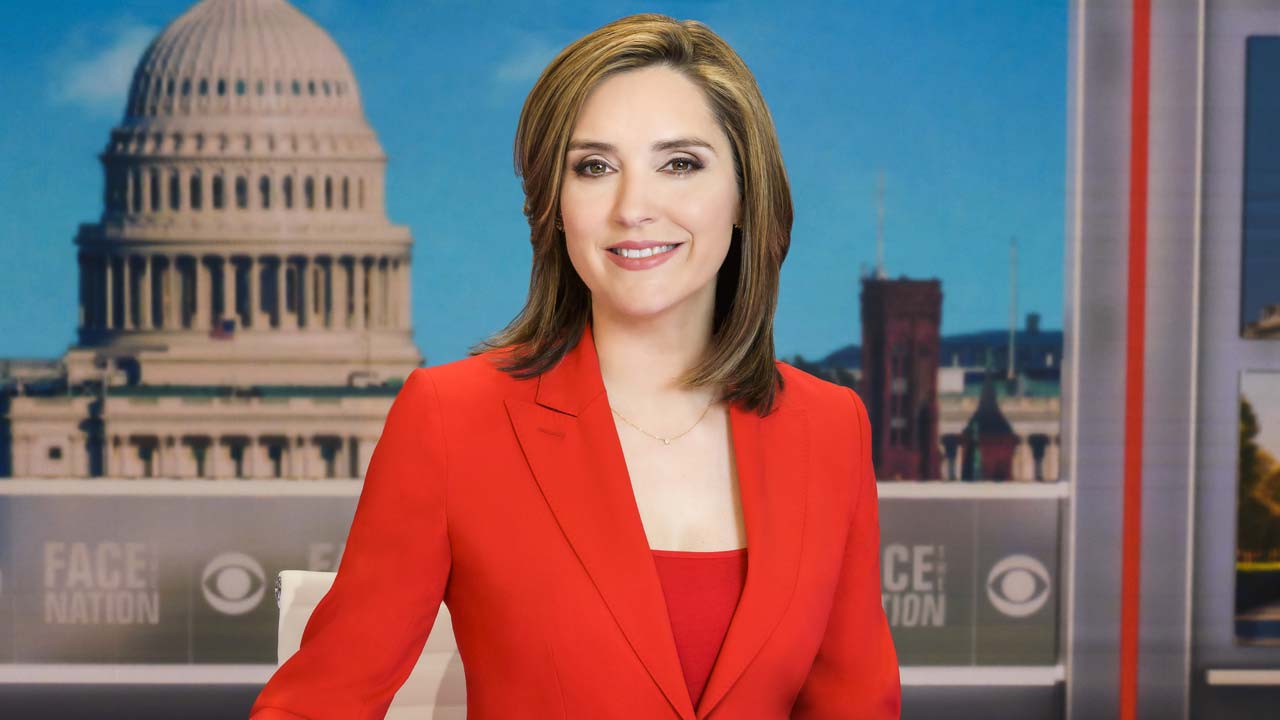 Citing concerns over coronavirus, Fresno State has canceled an appearance next week by CBS’s “Face the Nation” moderator Margaret Brennan.
Brennan was scheduled to deliver the President’s Lecture Series address on March 17 at the Save Mart Center. Now, that event is off the books.
“Given that many people are concerned about attending large gatherings right now, we felt it was prudent to cancel the event,” an email from Fresno State President Joseph Castro’s office to school officials said.
While the campus remains open, the school said it “is evaluating near-term events and meetings on a case-by-case basis for a determination of any potential cancellation or postponement.”
The Peach Blossom Festival, scheduled on campus for Thursday and Friday, has been canceled.

Brennan Was to Talk Washington and More

Brennan became host of “Face the Nation,” CBS’s venerable Sunday morning political talk and interview show, in 2018. She has been with the network covering the White House since 2012. She also has reported for Bloomberg Television and CNBC.
According to the school, Brennan’s lecture was to focus on “an overview of the most important stories that drive the 24-hour news cycle (drawing) parallels between domestic and foreign stories to bridge the gap between the local and the global.”