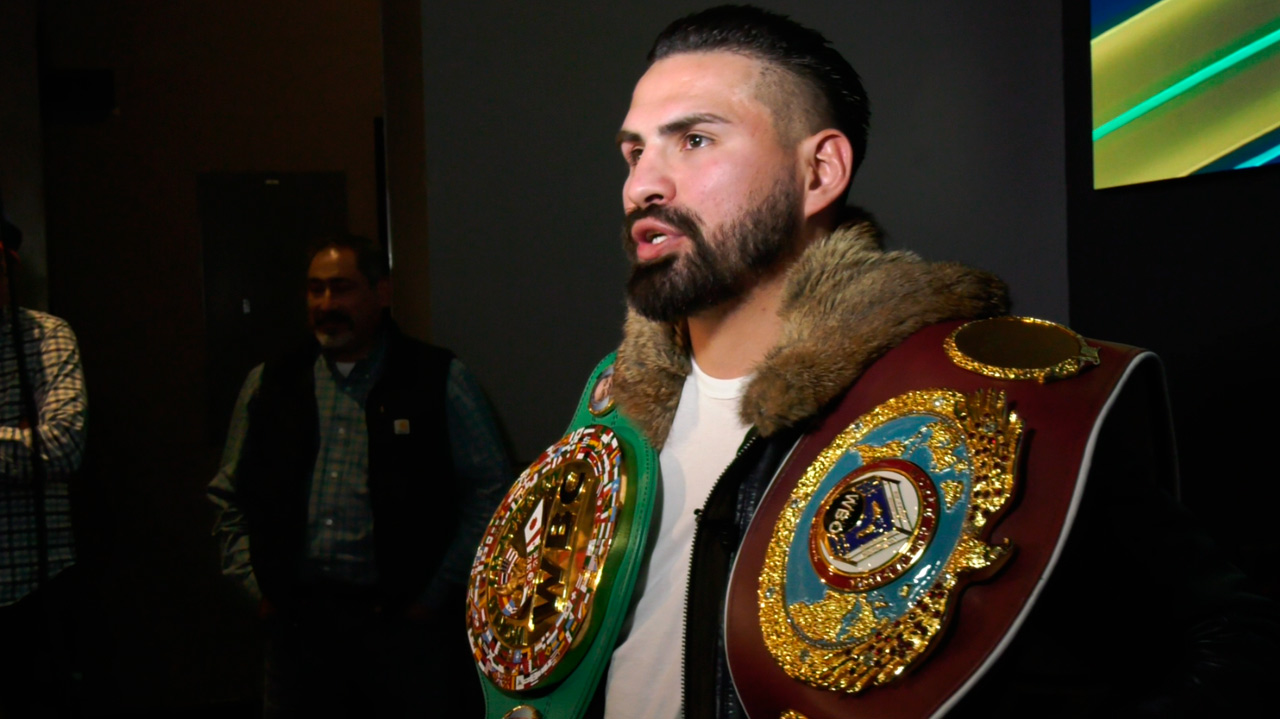 One of the San Joaquin Valley’s greatest athletes will be fighting in front of a hometown crowd one last time.
Boxing champion Jose Ramirez announced his sixth and perhaps last fight at the Save Mart Center in Fresno. The WBC/WBO World Super Lightweight champ will take on Viktor Postol on May 9, live on ESPN.

Listen to this article:
“It’s going to be very hard to get him back here. I was lucky to strike a deal to get him back this time,” Ramirez’s manager and promoter Richard Mirigian said.
It’s bittersweet for Ramirez, the Avenal native, former Olympian and rapidly rising star in the world of boxing.
“I’m very sad about it, because I know this fight means a lot to the people,” Ramirez said. “For now, I’m very happy that I get to give Fresno one more fight.”
The bout was scheduled to take place last month in China, but postponed because of concerns over the coronavirus.

“For now, I’m very happy that I get to give Fresno one more fight.” — Jose Ramirez
Ramirez’s 25-0 record means he is undefeated both at home and the road.
In addition to his five Save Mart Center bouts, Ramirez fought three times at Selland Arena in Fresno, and twice in Lemoore.
The hometown crowd motivates Ramirez.
“Anytime I fight in Fresno, anytime I walk out of that tunnel into the ring, I’ve never seen nothing like it,” Ramirez said. “The atmosphere, the noise (fans) make, the excitement they show … it definitely gives me a lot of energy and it takes the butterflies out of my stomach before I ever get to the ring.”
Ramirez takes up a cause with each bout, which is promoted nearly has hard as the fight itself. In the past, Ramirez fought for water and immigrant rights.
On May 9, Ramirez is fighting for the Leukemia and Lymphoma Society. He will be donating his ring outfit for the night at an auction. The winner, at the LLS dinner on May 8, will also get ringside seats to watch the fight with legendary promoter Bob Arum.
“My biggest motivation to fight in my community of Fresno is that I’m able to bring so many companies together, and fight for important issues. I’m very honored that I’m able to do that,” Ramirez said.

Bringing the Fight to Fresno, One Last Time 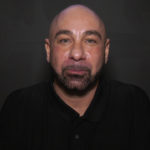 According to Mirigian, Fresno just can’t compete for future bouts involving the champion, including a potential unification showdown against Josh Taylor — the WBA/IBF champion and like Ramirez, boxed in the Olympics (for the UK).
“The level of these fights … you’re talking about millions of dollars in site fees. The Save Mart Center doesn’t have slot machines. They usually go to the highest bidder,” Mirigian said. “It’s no different why you see mega-fights in Las Vegas. They have additional money derived from gaming to support paying those costs, bringing people in and still make a profit.”

Not a Victim of His Own Success

But, Mirigian would not say Ramirez is a victim of his own success.
“It doesn’t make him a victim at all,” Mirigian says. “If anything it makes him a success, a hero, something very special. How many times can you look back in history and see that a fighter at that level can fight that many times at home to that many people in an arena? That’s probably one of the only times I’m aware of. Victim? No.”
While Ramirez wouldn’t shut the door of ever fighting in Fresno again, he knows his fans will stick with him.
“I’m sure the fans are going to understand that I’ve got my goals as well and that’s to become the best. Sometimes I have to fight the best, and when I do fight the best, those fights will be in venues agreed upon by me and my opponent,” Ramirez said.
He hoped his fans would follow him no matter where he boxes.
“The next step from here is mainstream stardom,” Mirigian said. “He’s earned his way here the hard way.”


Related Story: Jose Ramirez is the Best Boxer in Fresno History. What's Next?