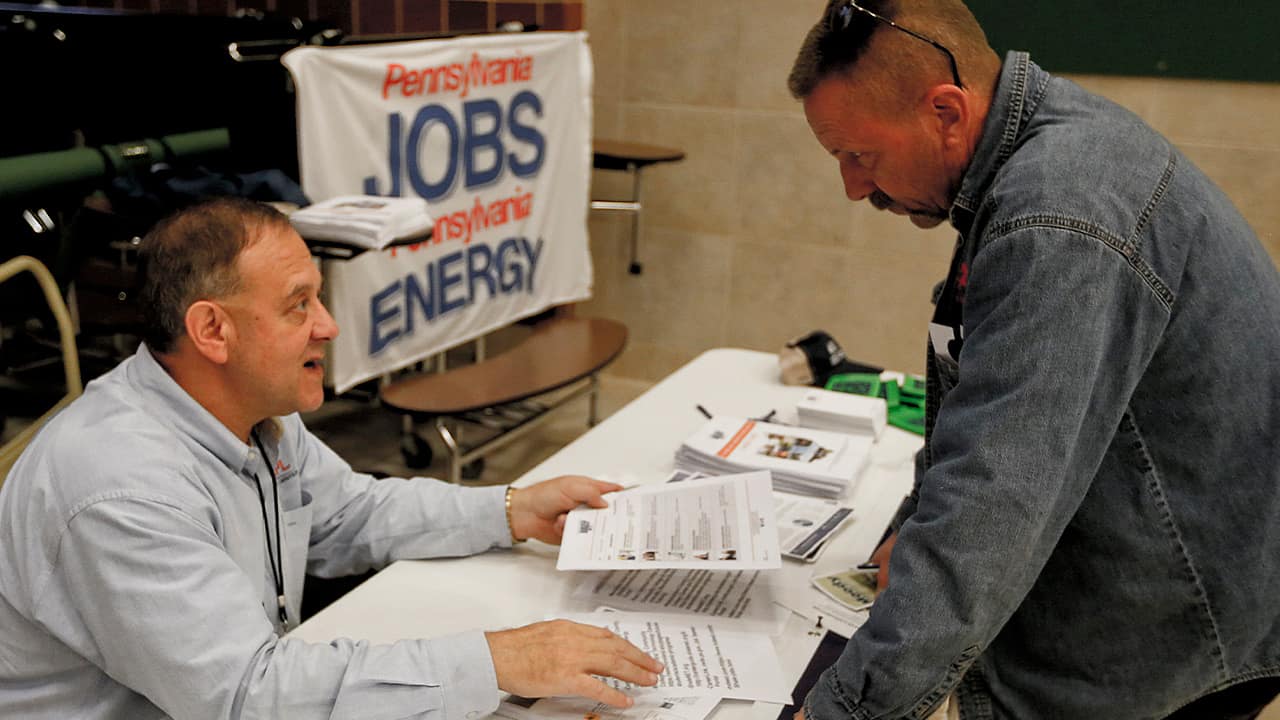 WASHINGTON — Hiring in the United States jumped in February as employers added 273,000 positions, evidence that the job market was in strong shape before the coronavirus began to sweep through the nation.

The government on Friday also upgraded its estimate of job growth in December and January by a combined 85,000 more than it had previously reported. Over the past three months, U.S. employers have added 243,000 jobs — the best quarterly pace since September 2016.
Unseasonably warm weather in February likely boosted hiring in the construction industry, which added 42,000 jobs, and hotels and restaurants, which gained nearly 50,000.
Manufacturing added 15,000, reversing a sharp loss in January. The gain may not be replicated in the coming months because of supply chain disruptions in China. Last month’s totals include 7,000 temporary Census jobs that were created to help compile the 2020 count.
Tom Gimbel, CEO of the LaSalle Network, a Chicago-based employment agency, said that so far, his clients haven’t cut back on hiring. Nor are they canceling job interviews, he said, as some did in the run-up to past recessions.
“Some clients got a little nervous and moved to video interviews, but job candidates were still willing to come in face to face,” he said.
If employers were to start slashing jobs as a consequence of the virus, it could significantly escalate the economic damage. For that reason, a range of job market barometers will provide some of the most vital signals about how the economy is withstanding the virus’ impact.
Widespread layoffs can transform slowdowns in just one or two sectors — the travel industry, say, or manufacturing — into a full-blown downturn for the overall economy. When workers lose jobs and pay, they typically cut spending. Their friends and relatives who are still employed grow anxious about their own jobs and wary of spending freely, a cycle that can trigger further job cuts.
So long as monthly job gains remain above 100,000 or so, the unemployment rate should stay low and the economy may be able to avoid a downturn. If the monthly pace were to sink below that level for a sustained period, joblessness would likely rise.

Before the viral outbreak struck China, the economy was expanding at a steady pace. Annual growth was 2.1% in the final three months of last year.