Rock & Roller and Others Concerned About Their Future Under AB 5 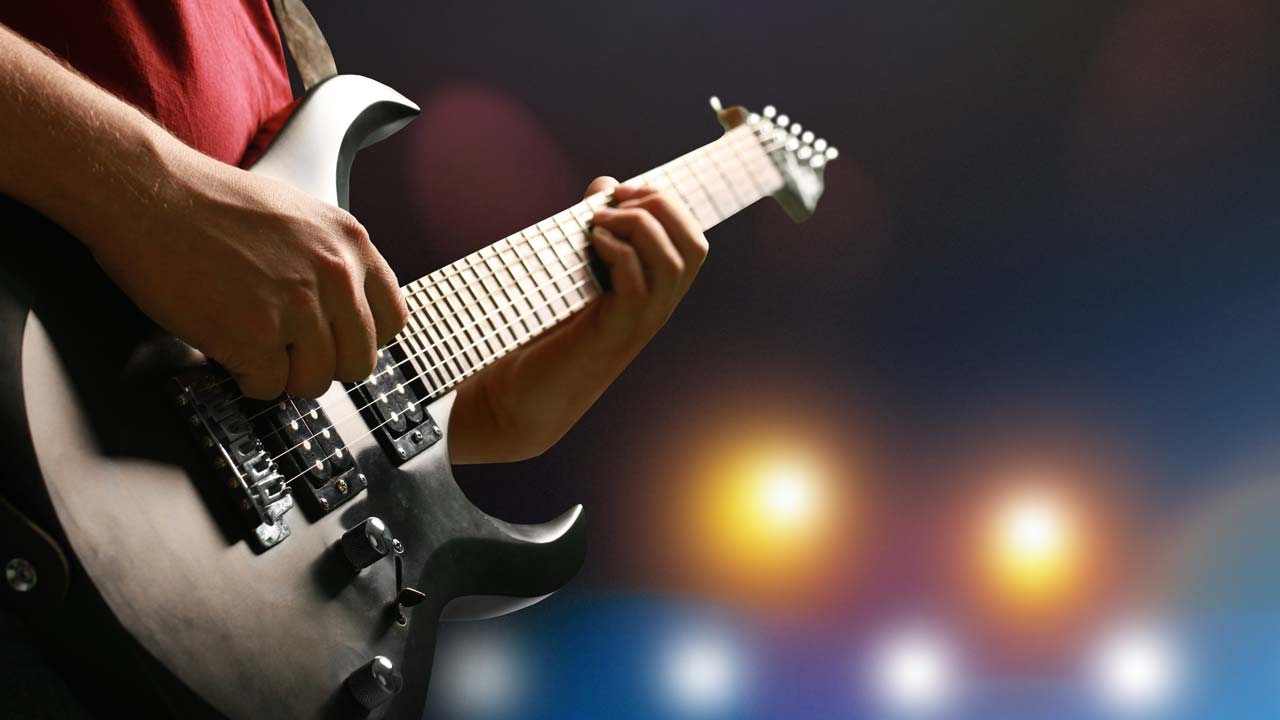 The future of labor is leaving many question marks and much concern among those who attended a workshop about a controversial state law that went into effect this year.
State Senator Andreas Borgeas (R-Fresno) held the event last week to answer question about the impact of AB 5, the law that redefines what an independent contractor is. More than 100 people filled an auditorium at Clovis Community College eager to hear how their livelihood could change.
“It is designed to squeeze out freelancers and independent contractors from the workforce,” Borgeas said describing AB 5.
The bill, authored by Assemblywoman Lorena Gonzalez (D-San Diego), created standards that define who is an independent contractor, and who is an employee subject to state labor laws. While the focus has been on how it will affect “gig economy” workers such as Uber and Lyft, there are many other industries and workers the law reaches.

Don Davis plays bass for Executive Rockers, a local band that plays gigs at nightclubs. Their motto, listed on the band’s website: “The Friendliest and Most Versatile Band in All the Land.”
He’s concerned about his future if he is no longer considered an independent contractor. It’s a concern other musicians are facing he said.
“Everybody is really in the dark exactly how it will affect us,” Davis said.
Yvonne Schwemmer is also in the performing arts of a sort. The Coarsegold native narrates medical and tech textbooks as a voiceover artist. She took a pause from her business, but is looking to get back in.
“It doesn’t make any sense to even pursue California clients at this time,” she said. “That was the low-hanging fruit.”
She’s noticed being from the Golden State is a detriment.
“This is a tough business for anyone. This just made it a lot tougher,” she said. “A lot of companies are not willing to go that route because of the uncertainty of this whole thing and the concern about fines. Some companies are actually specifying ‘No California.”

“Even folks who supported AB 5 didn’t fully appreciate the implications,” Borgeas said.
But, an attempt to gut the law last week failed. California Republican assemblymembers introduced a bill to suspend AB 5’s implementation. The vote went along party lines, with Democrats voting against it to preserve the law.
Last week, Borgeas introduced SB 967, to protect independent franchise owners from being considered employees of their parent corporation (such as a local franchisee of a national fast food restaurant).
Another Borgeas bill would prevent AB 5 from being applied retroactively.
Gonzalez has agreed to consider legislation to exempt some segments of the workforce, such as freelance journalists.
The state set up a website (link here) to answer AB 5 questions.

Will California Set the Trend? 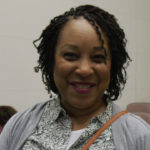