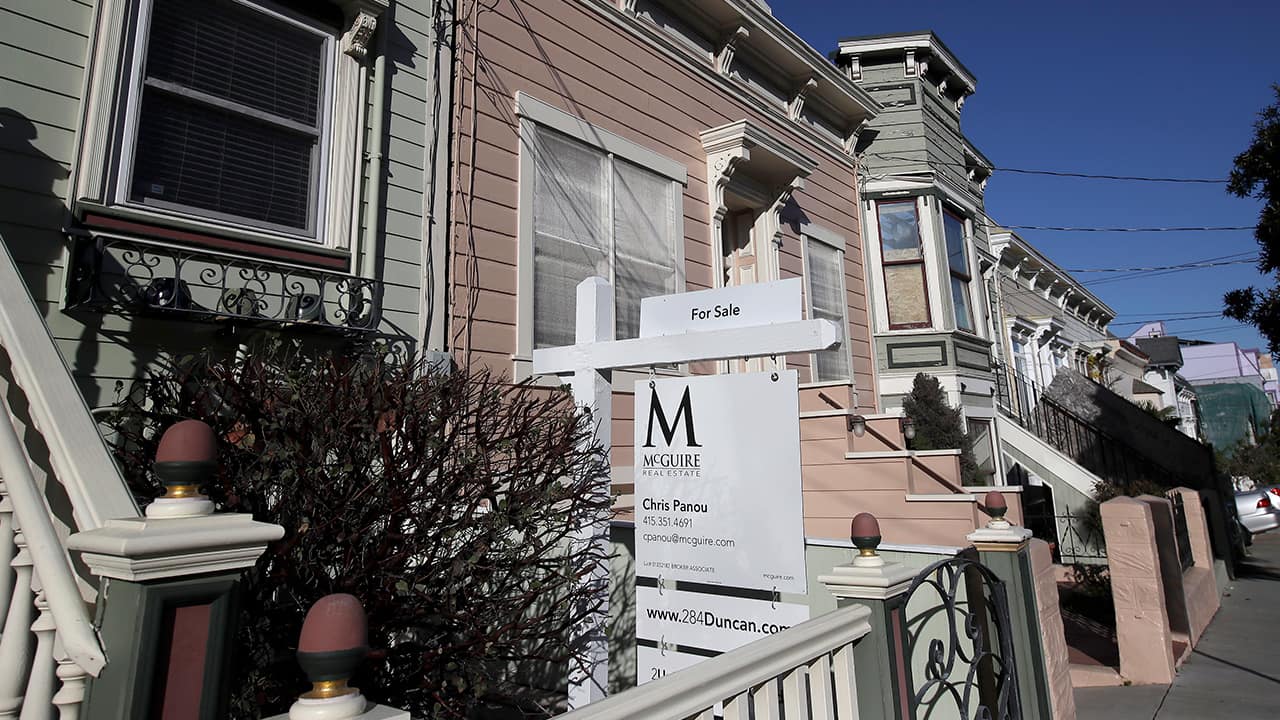 WASHINGTON — The average rate on a 30-year fixed mortgage has hit a record low of 3.29%, driven down by investors shifting money into the safety of U.S. Treasuries as the coronavirus outbreak has deepened.

The World Health Organization has urged all countries to focus on combating the virus. The latest figures show that there are now roughly 17 times as many new infections outside China as in it. To date, the virus has infected nearly 97,000 people and killed over 3,300.
The growing anxiety over the spreading COVID-19 virus, its potential economic damage and whether governments around the world will be able to contain it triggered a renewed slide in the U.S. stock market. The Standard & Poor’s 500 index was down nearly 2% in late-morning trading Thursday. Treasury yields reached further lows as anxiety escalated.
The Fed’s surprise decision this week to cut its key short-term rate by a sizable half-point was an effort to shore up consumer and business confidence and prevent a potential downturn. The central bank’s rate cut, which tends to influence many loans for corporations and individuals, was its largest since the 2008 financial crisis. Most investors and economists expect the Fed — and other central banks around the world — to follow up with further rate cuts in the coming months.
The unexpected rate cut by the Fed amounted to a sizable half-percentage point. It was its first move since last year, when the Fed reduced its benchmark rate three times. It was also the first time that the central bank has cut rates between its regularly scheduled policy meetings since the 2008 financial crisis.
Chairman Jerome Powell warned that the virus “will surely weigh on economic activity both here and abroad for some time.”

Related Topics:mortgage rates
Up Next