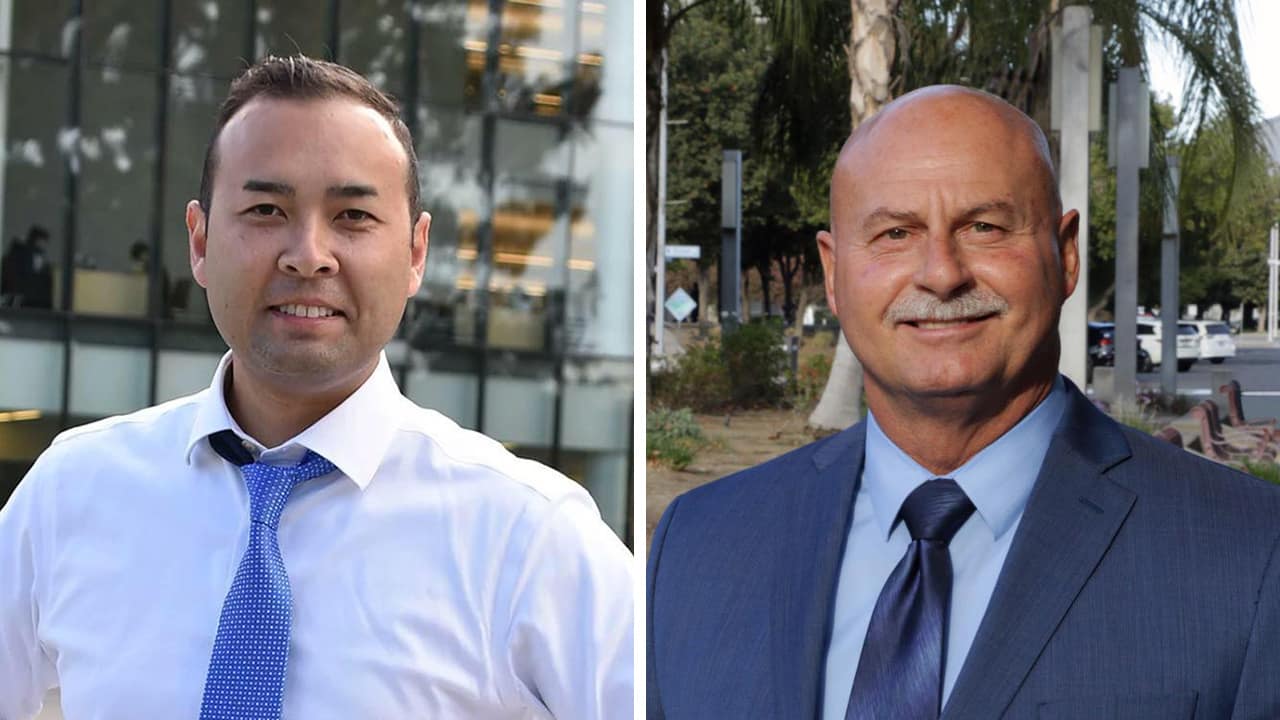 There are about 80,000 ballots yet to be counted — 78,000 mail-in ballots, and 2,000 conditional registration/provisional ballots — Fresno County Elections Clerk Brandi Orth said Wednesday morning.
That’s after  116,867 ballots were counted Tuesday night.
So where does that leave the Fresno mayoral and city council District 4 races heading into Friday afternoon’s voting update? 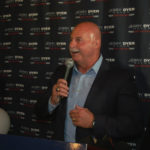 While same-day registration may alter the final numbers, Orth reported 471,384 registered voters in the county, with 250,755 registered in Fresno. That is 53%.
While Orth could not say which areas those remaining ballots are from, assuming they are proportional to the overall county registration, 53% or 42,556, would be left to count from the city of Fresno.
After day one counting in the mayoral race, Jerry Dyer garnered 54% of the vote, holding a 10,522-vote lead over Andrew Janz.
To maintain a majority and avoid a runoff, Dyer would need 44% or better of the remaining vote in the seven-candidate field.
Janz said Wednesday on Twitter that he expected the race to result in a run-off.

Thank you to all of our amazing volunteers and supporters! Tens of thousands of ballots are still being counted! We anticipate the voters will send this race to a runoff in November! We’re told next ballot update from Fresno County will be on Friday! #FresnoForward -AJ 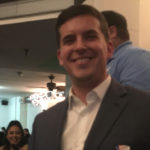 In the District 4 race, which has 34,672 registered voters, Tyler Maxwell leads Nathan Alonzo 53%-47%, or 332 votes, after day one counting.
To maintain the majority in the two-candidate race (there were 17 write-in votes), Maxwell would need approximately 47% of the remaining vote to prevail. There are approximately 5,885 votes to be counted if everything is proportional.

This is the first Fresno County election under the Voters Choice Act system. Instead of hundreds of neighborhood precincts open only on Election Day, 53 voting centers were spread throughout the county, along with 43 drop boxes. The centers were open for early voting four-to-ten days before the election.
Additionally, every registered voter received a vote-by-mail ballot automatically. Before, only those who requested absentee ballots received them through the mail. Plus, all mail-in ballots could be returned postage-free.
With approximately 80,000 ballots to be added to the final count, that would mean 196,867 voted countywide, or a 41.8% turnout.
In the 2016 presidential primary, 169,333 or 40.8%, turned out. In the 2018 non-presidential primary, 136,388, or 31%, voted.
The VCA model increased the election costs $131,477 over the regular precinct model, with one-time additional costs of $319,000. It also provided a one-time savings of $1.6 million because the county had fewer voting locations.