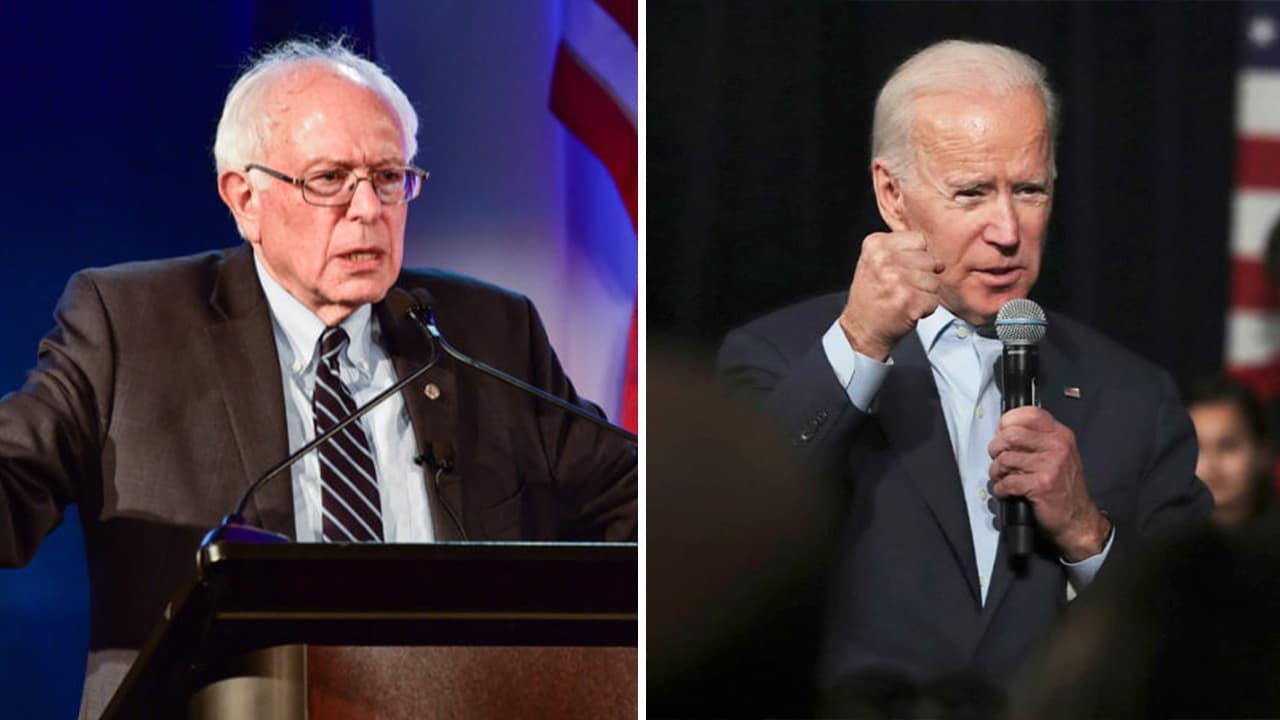 Some voters get their ballots, fill in the boxes, and send them back within a week.
Call them efficient.
And confident in their choices.

But, as Tuesday’s California presidential primary illustrates for Democrats, it’s best to wait until election day if you want your voice to matter.

Saturday night, after failing to pick up a single delegate in South Carolina despite spending millions of dollars, Tom Steyer announced the end of his campaign.
Politics will never be the same without his red tartan tie.
Meanwhile, his campaign ads continue. Sort of the Almighty’s way of telling Steyer he has too much money.

On Sunday, Pete Buttigieg — also blanked in South Carolina — confronted reality and said he, too, was dropping out.
This presents a classic example of truth being stranger than fiction: Buttigieg quit the presidential race before Iowa’s first-in-the-nation caucus results were official.
Today, Amy Klobuchar said she was pulling the plug and endorsing Joe Biden.
So much for her New Hampshire “klomentum.”

It’s Biden vs. Sanders and Nobody Else

Steyer and Klobuchar never gained traction with California voters, but in last week’s Public Policy Institute of California poll, Buttigieg stood at 12%.
So, if you’ve already voted for “Mayor Pete,” you might be thinking you wasted your vote. Same for those who backed Steyer and Klobuchar.
The reality is that despite the many names on the California ballot, the primary comes down to Bernie Sanders vs. Joe Biden.
Statistician Nate Silver and his FiveThirtyEight website told us as much on Sunday.
By his calculations, Elizabeth Warren, Mike Bloomberg, and Buttigieg had less than 1% chances of capturing a majority of pledged Democratic delegates.
As you can see from the graphic below, Warren and Bloomberg are whistling in the wind and should drop out, too. But Bloomberg, the former New York City mayor, said today that he is “in it to win it.”
Presidential dreams die hard.
Which is why in presidential primaries it’s best to wait until the end to vote.