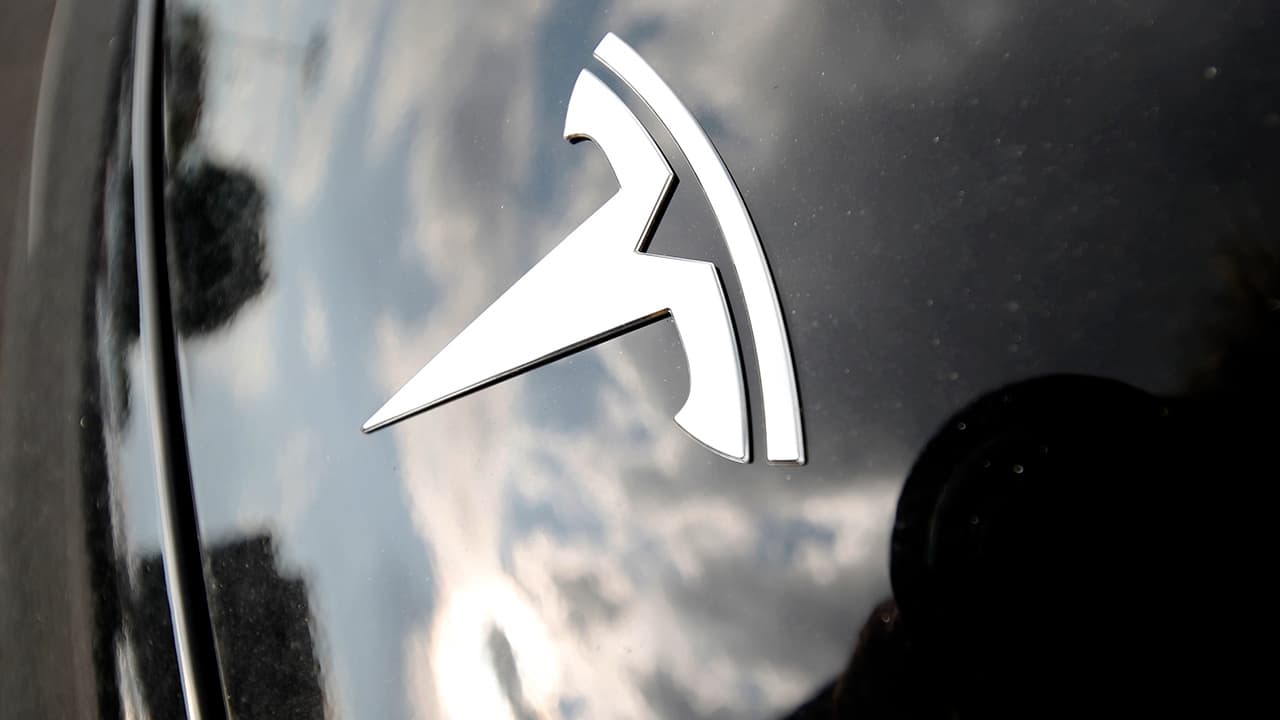 Electrek
Tesla is working on a new ~110 kWh battery pack, its largest yet, and it should bring the range of some of its electric vehicles to more than 400 miles on a single charge.
During Tesla’s 2019 Shareholder’s Meeting last month, CEO Elon Musk said that he sees Tesla having a 400-mile range electric car soon.
At the time, the Model S ‘Long Range’ was Tesla’s longest-range vehicle with a 370-mile EPA rating.


Related Story: Tesla Offers $2B in Added Shares, Stock up Despite Dilution

Since then, Tesla has updated the range of the vehicle, which is now called Model S Long Range Plus, and it has now an official 390-mile EPA rating.
We are told that the new range was actually achieved through some software improvements and Tesla updating the range with the EPA.
Now we’ve learned that Tesla is actually preparing a hardware upgrade that should lead to an even greater range for the Model S and other vehicles in Tesla’s lineup.
Jason Hughes, a well-known Tesla hacker and parts reseller dug into Tesla’s latest battery management system updates and found that the automaker has been working on a new battery pack configuration:

Spent a little time RE’ing some recent Tesla BMS firmware.
Some variables were tweaked to fit 108 cell groups (~450V pack).
There is a packID that starts life set to ~109 kWh usable (400+ miles).
Bunch of other tweaks suggest prep for new S/X/3 pack configs at some point. 🔋

This Violinist Played Her Instrument as Surgeons Removed a Brain Tumor