Blackwell Is on the Mark in Victory Over Air Force 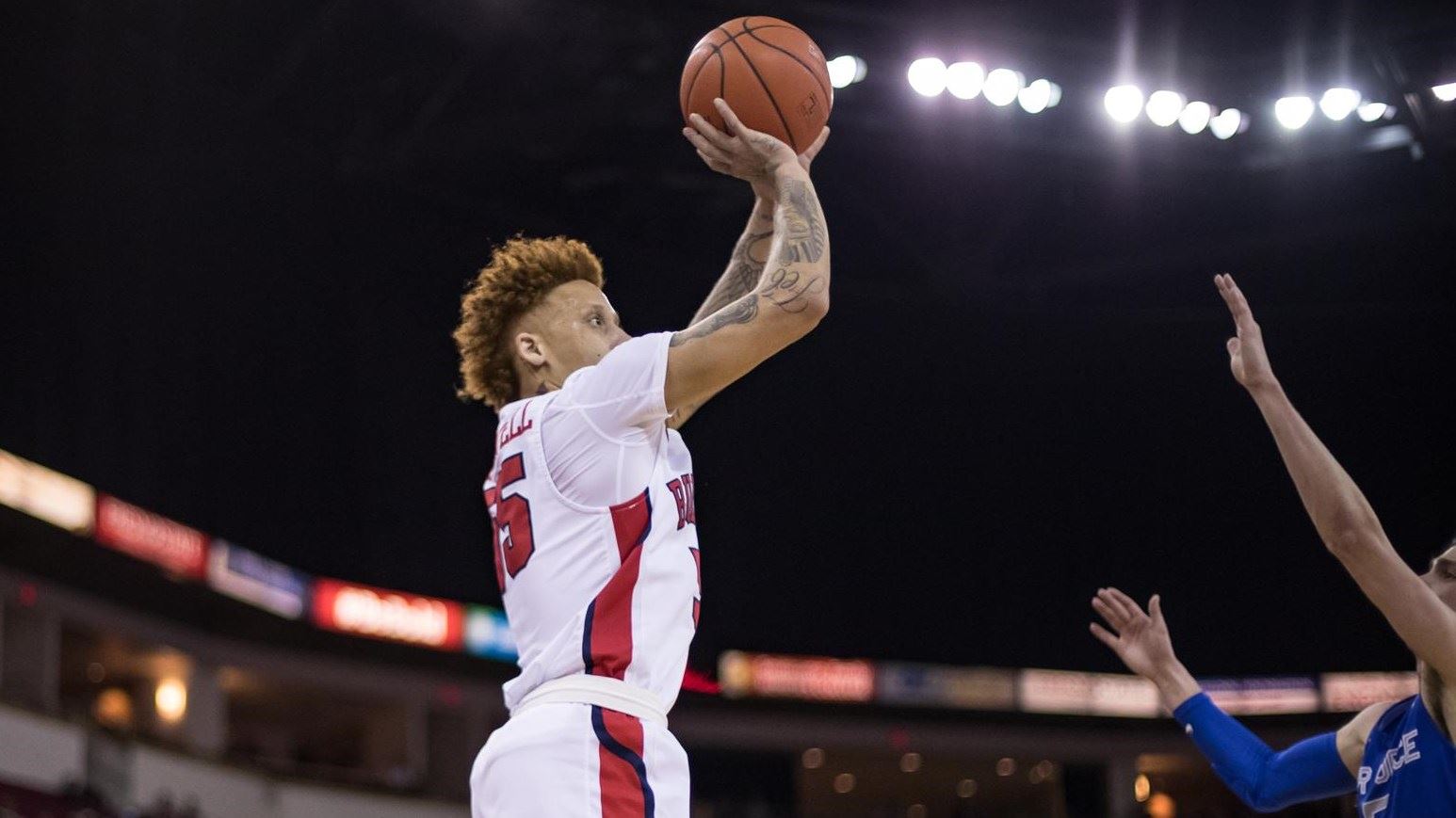 Noah Blackwell handled the scoring and Nate Grimes and Anthony Holland took care of the rebounding for Fresno State on Wednesday night at the Save Mart Center.
The result: a 71-62 Fresno State men’s basketball victory over Air Force.
Blackwell, a senior guard, tied his career high with 25 points while making 8 of 13 shots, including 5 of 9 from 3-point range.

Grimes and Holland Combine for 25 Rebounds

Bulldogs Are Stout at the Defensive End

Defensively, the Bulldogs turned in one of their best performances of the season, as Air Force shot just 35.9% from the field.
Lavelle Scottie had 16 points for the Falcons (10-17, 4-11).
The Bulldogs improved to 2-0 against the Falcons this season. Fresno State defeated Air Force 79-68 on Jan. 28.
The boxscore is at this link.