PORTERVILLE — Two teenage boys have been arrested for allegedly started a blaze at a public library in Porterville that left a firefighter dead and another missing, officials said.

Kroutil said the teenagers were seen running from the library shortly after the fire started. 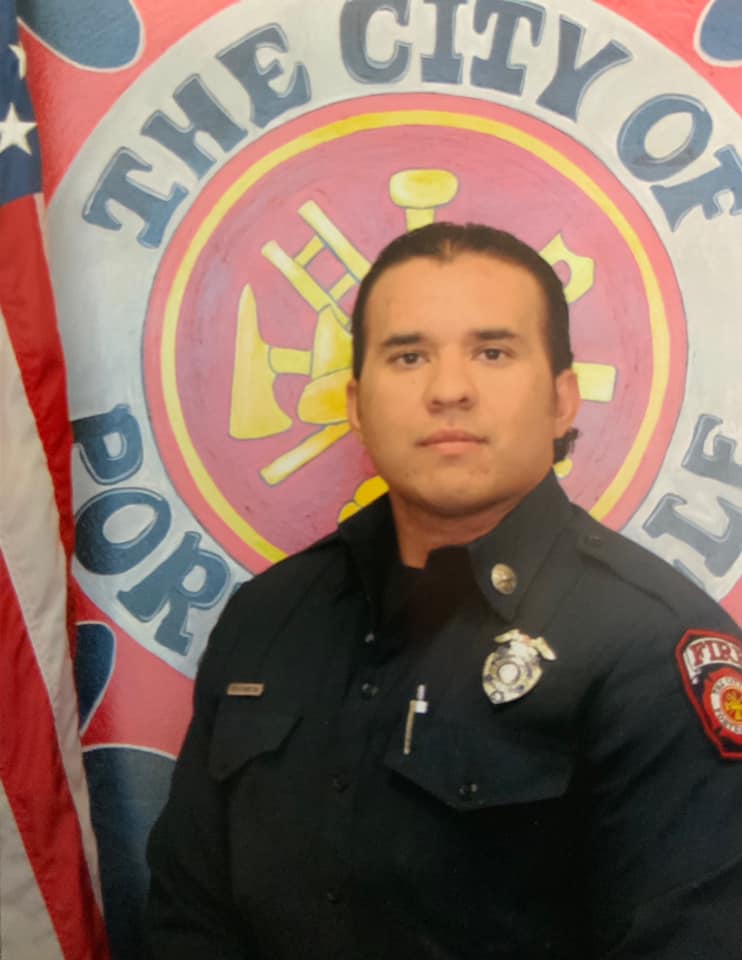 The blaze was reported at about 4:15 p.m. Tuesday at the Porterville Public Library in the Tulare County city of Porterville, fire officials said.

Staff called 911 when they noticed flames in the children’s section of the library, which has about 77,000 books, city librarian Vikki Cervantes told the Visalia Times-Delta.

Flames shot through the library’s roof, which later collapsed. The library is located about a block from the fire department. The first arriving firefighters quickly called for more assistance, officials said.

The library was built in 1953 and did not have fire sprinklers, an official said said.

More than 50 state, county, and city crews battled the stubborn blaze for hours.

The cause of the fire is under investigation, officials said. 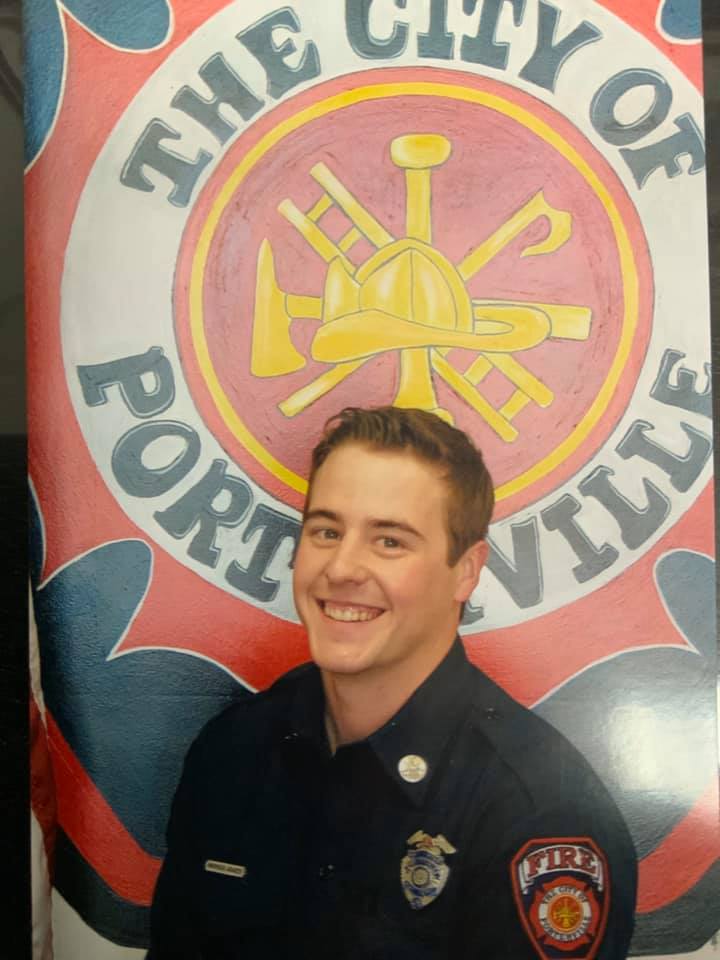