Bill Gates is on the ballot for Fresno mayor.

Like the man he named himself after, Bill Gates founded a business. But, this Bill Gates is an Egyptian immigrant who runs a security firm. His bank account also has a few less zeroes.


Seven people qualified to run for mayor. Two are well known — former police chief Jerry Dyer and Fresno County prosecutor Andrew Janz. One of those two is likely to become the next leader of the city.

GV Wire spoke with the other candidates to learn more about their backgrounds and policy positions.

The Rev. Floyd Harris Jr. is best known for his civil rights advocacy. He serves as an assistant pastor at New Light for New Life Church of God in west Fresno.

“I want to make sure people are healthy. People are safe. People have an opportunity to live in a great city.” — Rev. Floyd Harris Jr.

Leadership is the most important issue for Harris.

“I’m about people. I want to make sure people are healthy. People are safe. People have an opportunity to live in a great city,” Harris said.

Nickolas Wildstar is no stranger to longshot campaigns. He ran for governor in 2014, receiving 17 write-in votes, and ran as the Libertarian nominee in June 2018, receiving 11,566 votes (0.2%). In November 2018, Wildstar finished third a three-person race for a seat on the Fullerton City Council.

He moved to Fresno last year, holding himself out to be a libertarian, recording artist, and civil rights activist. Some of his music was featured in “Scary Movie 4.”  A 2014 verbal exchange with a Fullerton police officer has more than a million YouTube views and led to a federal lawsuit, which has been settled.

“I’m doing my best, of course, to be a true representative of who I feel like are the underprivileged and ignored and underspoken individuals here in the city,” Wildstar says.

Doing so would mean concentrating resources in forgotten parts of the city, like southeastern Fresno, Wildstar said.

“We can’t wait. We want those immediate changes now,” Wildstar said. “My proposal is to allow for more free-market enterprise development of parks and roadways.”

Yes, Bill Gates is his legal name, but not his birth name.

Nabil Samuel moved to Fresno from Egypt after winning the immigration green card lottery. He now operates Micro Private Security. He changed his name in honor of one of his favorite businessmen.

Homelessness matters most for Gates, saying he’s hired 22 homeless people for his company to help give them a better life.

“I would like to help people here. Fresno needs a hug, needs love,” Gates says.

He says he still has friends, rich friends, in the Middle East he would recruit to invest in Fresno.

“I talk about Fresno here and they come in here with billions of dollars, they are going to change Fresno forever,” Gates said. 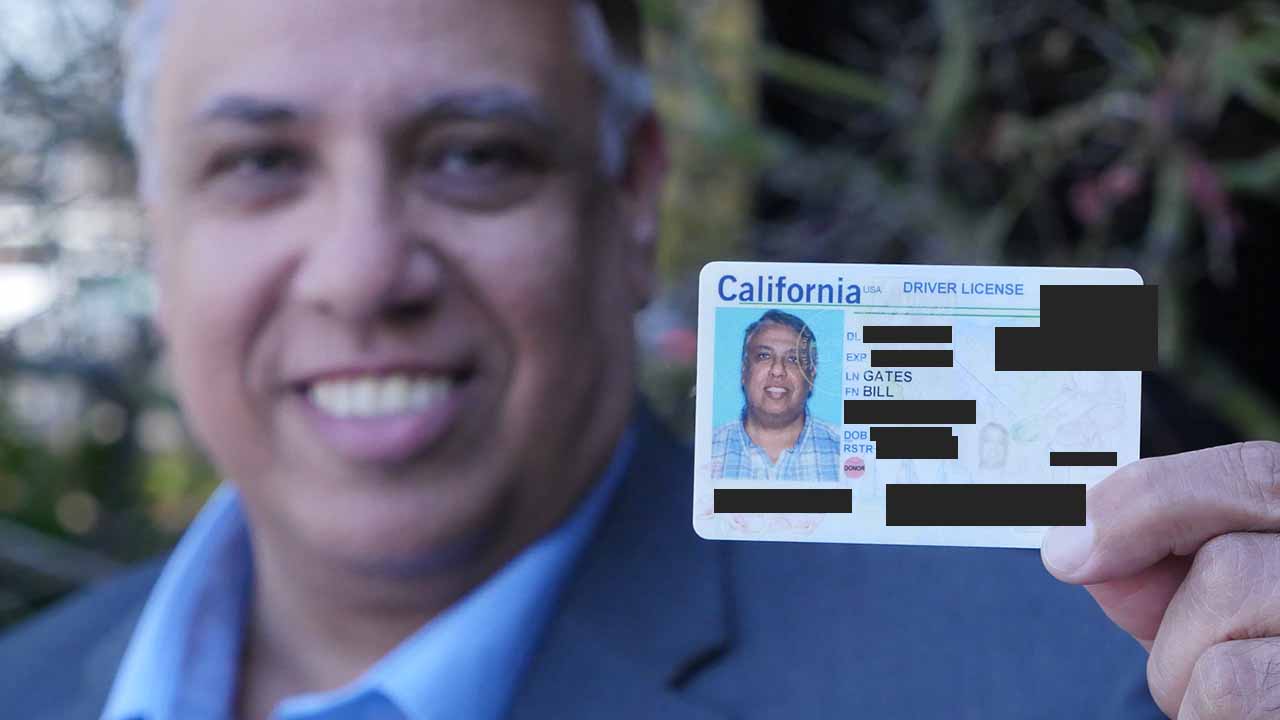 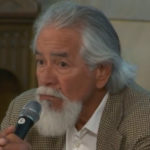 “I’ve got Fresnology in my blood.” — Mayoral candidate Richard Renteria

He was raised in Calwa, and hopes the third time is a charm in the election.

“Never give up. Once you make commitments, stick to it,” Renteria said.

“Fiscal responsibility is not happening,” Renteria said. “I’ve got Fresnology in my blood. You can’t take that out.”

Brian Jefferson isn’t ashamed to say he his homeless. Or an ex-felon. That’s his motivation to run.

“To not only help myself, better my situation, but to help my community, the homeless community. Also, further our commitment to getting ourselves out of the streets,” Jefferson said.

Currently, Jefferson is staying with family but meets the federal definition of homelessness.

Homelessness is one of the top issues in the campaign. He believes services should be spread throughout the city and not just one part of town.

“If we sit over there in southwest Fresno, we’ll continue to be ignored,” Jefferson said.

The election is March 3. The county clerk already sent mail-in ballots to all registered voters.

Not registered? Doesn’t matter. Registration, and even changing parties, can be made through Election Day.

If no candidate earns a majority of the vote, the top two vote-getters will advance to the November general election.