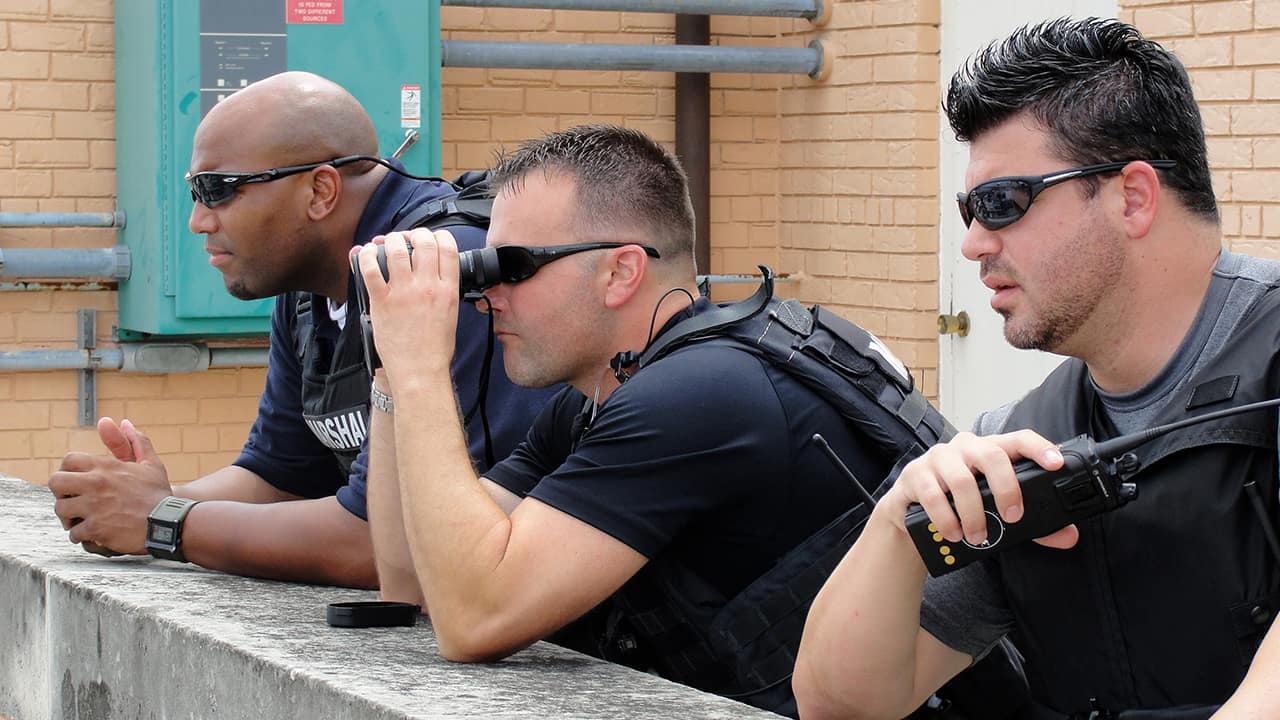 Julian Torres, the prime suspect in a Huron homicide, might have thought he could dodge the law when he fled to metropolitan Phoenix in January.
But, after getting a tip, Fresno County homicide detectives told the U.S. Marshals Fugitive Task Force to be on the lookout for Torres there.
Task force members found Torres in Avondale, a Phoenix suburb, earlier this month and he was booked into Fresno County Jail on Thursday. 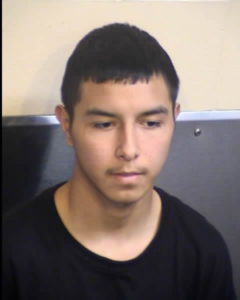 Torres, 18, faces a murder charge. His bail was set at $1 million.
Torres is alleged to have shot and killed Joel Aguiniga, 19, of Coalinga, shortly before midnight at an apartment complex in Huron on Jan. 10.
The Fresno County Sheriff’s Office took over the case at the request of the Huron Police Department.