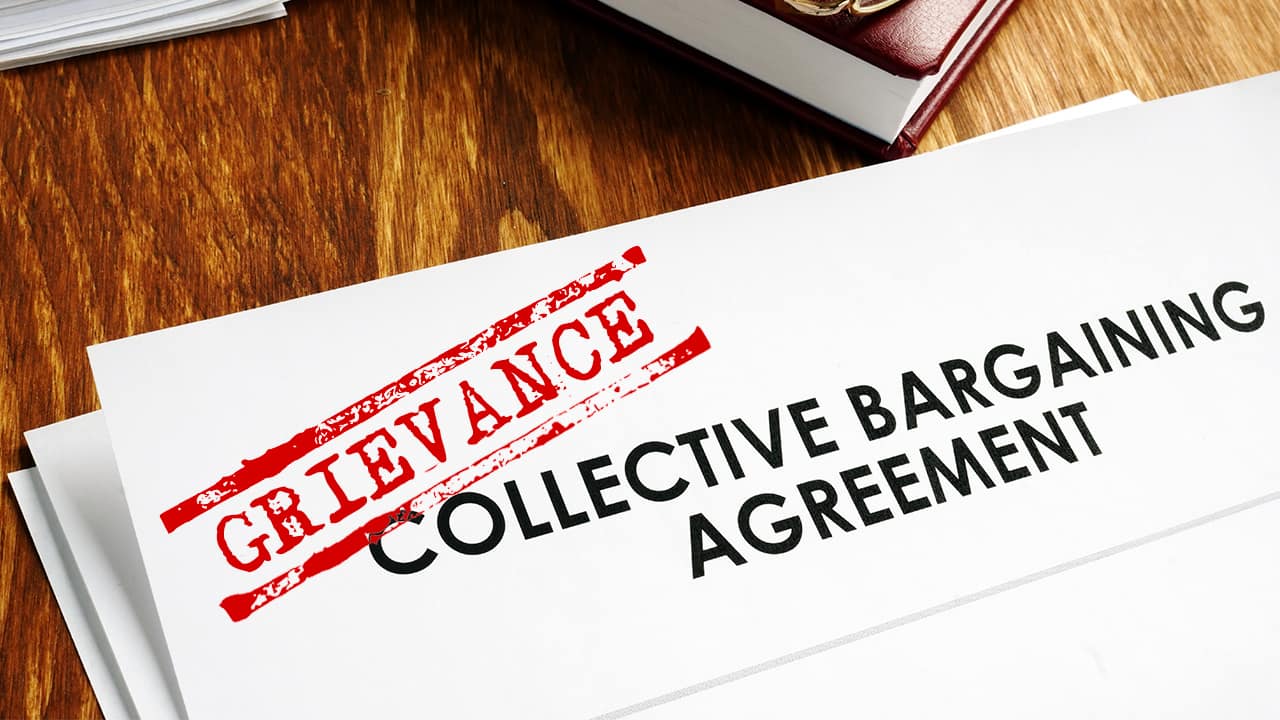 Fresno Unified’s teachers’ union says the district has violated its contract by improperly spending millions of dollars — perhaps as much as $150 million over the past three years — to cover retirees’ healthcare costs with money that’s supposed to be spent only on active employees.


“Like any grievance, we have to look into it. That process is underway.” — Fresno Unified spokeswoman Amy Idsvoog
Fresno Teachers Association President Manuel Bonilla told GV Wire on Thursday that the union submitted a grievance recently to the district over the alleged contract violation.
He said union officials suspect improper payments for retiree healthcare might have occurred for more than three years, but a statute of limitations sets the grievance time period to the past three years.
Fresno Unified spokesman Amy Idsvoog confirmed the grievance was filed but declined to answer questions about it, including how many retirees may have benefited.
“Like any grievance, we have to look into it,” she said. “That process is underway.”

Bonilla said the teachers’ union contract specifies that the district’s contributions to the Health Fund be used for active employees only. But an estimated 31% of the Health Fund has gone to cover retiree medical costs, he said. 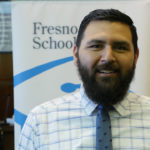 This has reduced the amount of money available through the Health Fund for active employees, including teachers, Bonilla said.
According to Article 18 of the FTA contract, as of July 1, 2019, the district’s annual contribution for each active employee is $19,348.
Bonilla said that the district should have provided additional funding to cover retiree healthcare expenses.

“We’d be able to increase the amount of coverage for active employees, and we would have a higher reserves level in the Health Care Fund.” — FTA President Manuel Bonilla
The district’s health fund is overseen by the Joint Health Management Board, which is composed of representatives from labor and management. The board’s responsibility includes making sure that there are sufficient funds to cover medical costs for district employees.
More than 10,500 people work for Fresno Unified, the state’s third-largest district.