British Airways Sets Record, Crossing The Atlantic In Under 5 Hours In Strong Winds 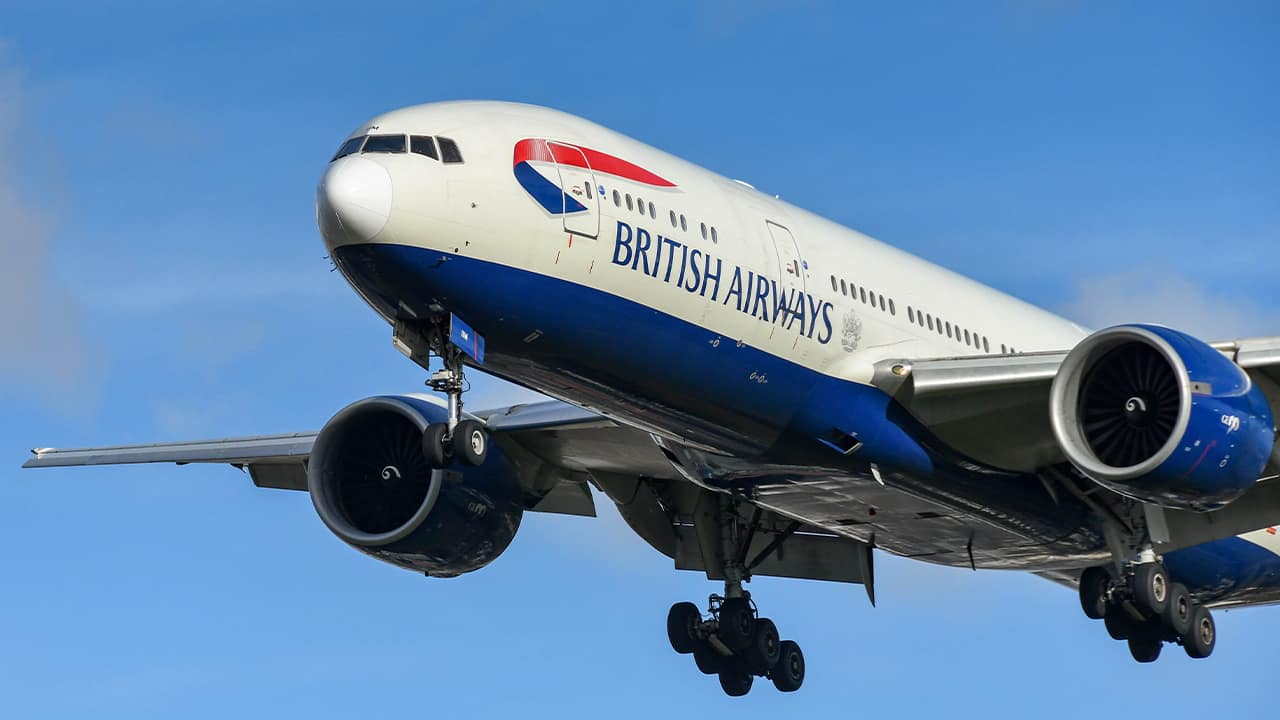 Kubilay Kahveci’s flight was supposed to be in the air for more than six hours — an overnight voyage from New York City to London. But British Airways Flight 112 made the trek in under five hours, setting a new record for the fastest subsonic commercial flight across the Atlantic Ocean.
“I was definitely surprised. It felt like a European flight rather than a transatlantic one,” Kahveci told NPR in an email. “Turbulence woke me up a couple of times. … But it wasn’t too bad after all and I’m glad they brought us home safely because I initially booked a Virgin Atlantic flight that was cancelled due to Storm Ciara.”

Propelled by strong winds, the Boeing 747 at its fastest topped a ground speed of 800 miles per hour, according to global flight-tracking service Flightradar24. British Airways confirmed that the flight took 4 hours, 56 minutes, beating the previous 2018 record by Norwegian, which flew from New York to London in 5 hours, 13 minutes.
Read More →

TikTok Is a Pedophile Magnet and Unsafe for Kids, Warns Cyber Security