Who Will Buy McClatchy’s Largest Newspapers? 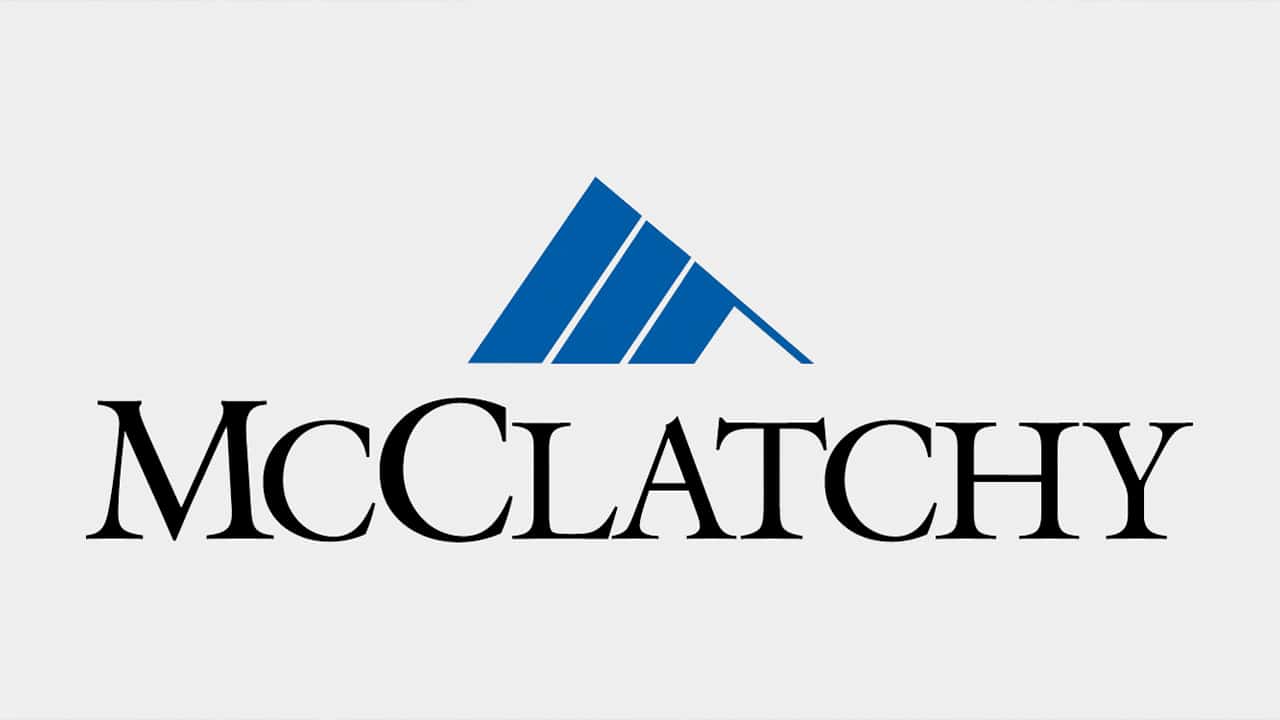 24/7 Wall Street
Shares of McClatchy Co. (NYSEAMERICAN: MNI), one of the largest newspaper chains, trade as if the company will declare Chapter 11. At $0.69 per share, it is far below its 52-week high of $6.23. The company’s market value is $5.6 million, against revenue close to $700 million a year. At some point, if it has not already happened, McClatchy and its debt holders must have a plan to sell its largest papers.

One issue for buyers is whether the government will allow two large papers in adjacent markets to be held by a common owner. As the newspaper industry implodes, that is certainly a possibility. If so, McClatchy would have ready buyers for its California newspaper group, the Fort Worth Star-Telegram, the Miami Herald and its papers in North Carolina.
The Sacramento Bee, Modesto Bee, Merced Sun-Star and Fresno Bee are all close to the several papers owned by privately held MediaNews Group, particularly its properties clustered around San Francisco, which include the Bay Area News and the Mercury News in San Jose.
Read More →

TikTok Is a Pedophile Magnet and Unsafe for Kids, Warns Cyber Security