LOS ANGELES — The winners at the 92nd Academy Awards, which were held Sunday at the Dolby Theatre: 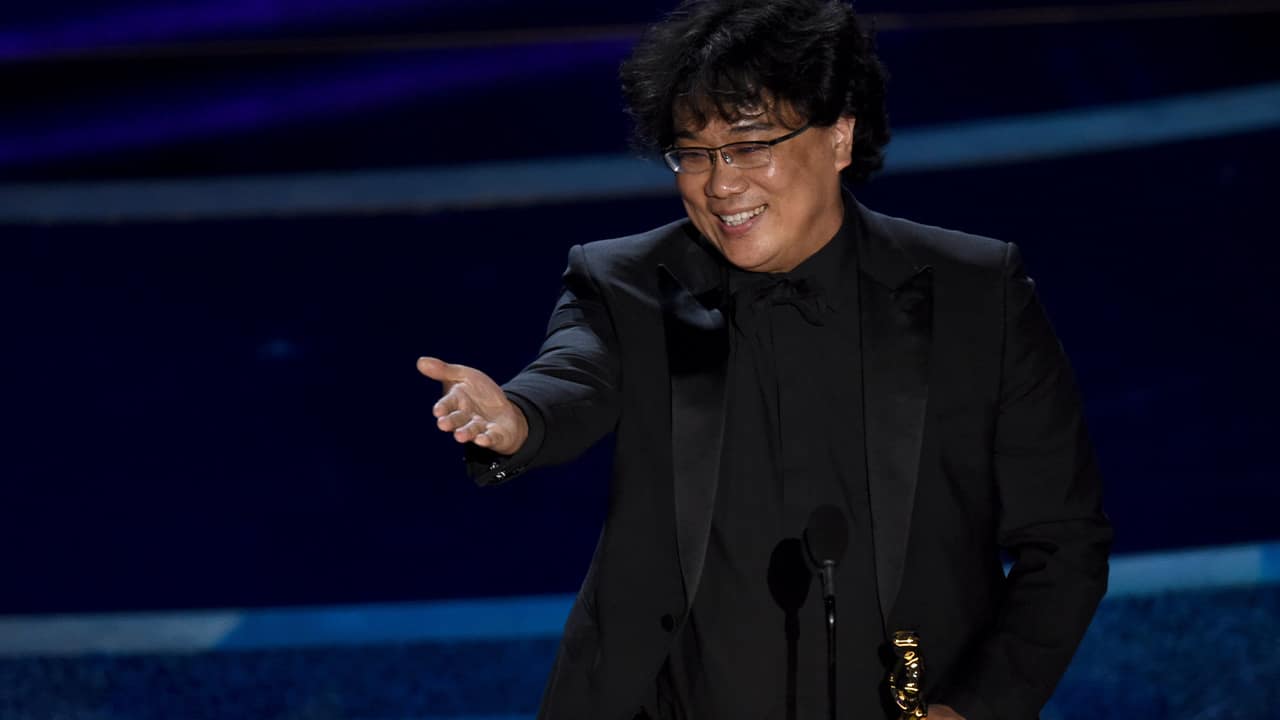 Bong Joon Ho accepts the award for best director for “Parasite” at the Oscars on Sunday, Feb. 9, 2020, at the Dolby Theatre in Los Angeles. (AP Photo/Chris Pizzello)

Best supporting actor: Brad Pitt, “Once Upon a Time … in Hollywood”

Production design: “Once Upon a Time … in Hollywood”

Documentary short subject: “Learning to Skateboard in a Warzone (If You’re a Girl)”