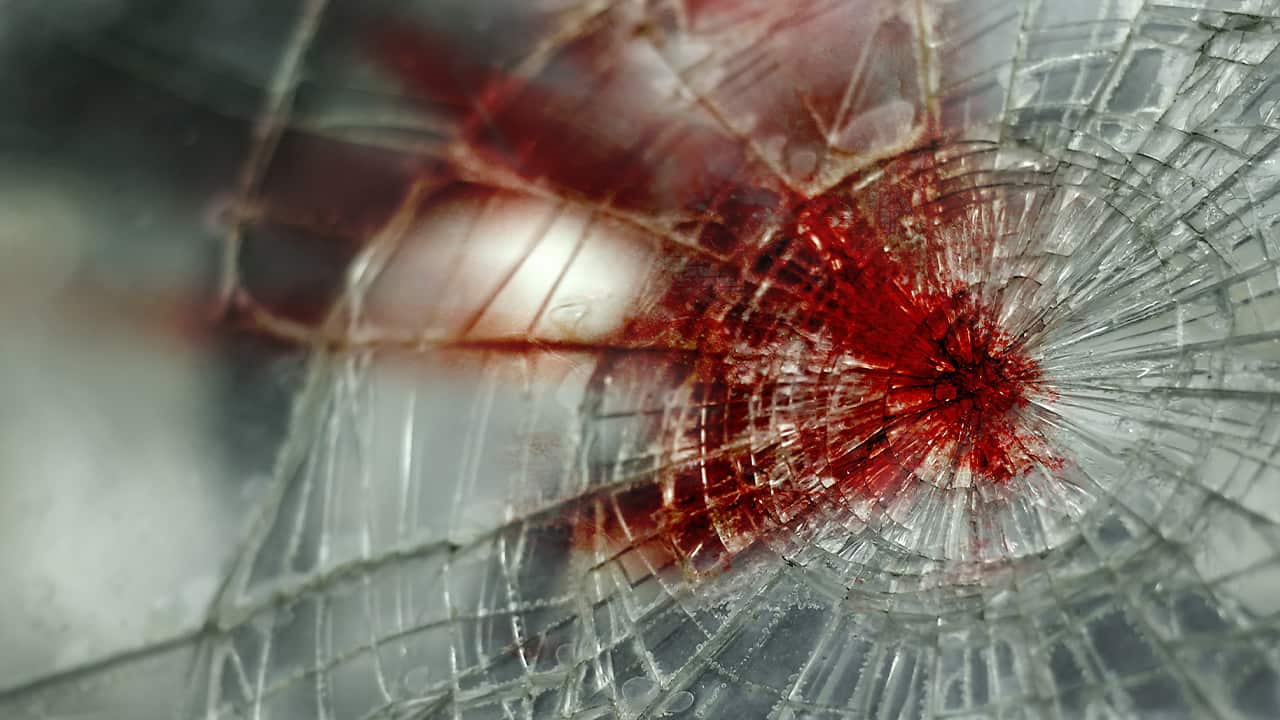 KEARNEY, Neb. — A California truck driver accused of causing a crash that killed three people in south-central Nebraska has pleaded not guilty.
Buffalo County District Court records say Kenneth Kratt, of Madera entered the pleas last month to three counts of felony manslaughter. The records don’t list a trial starting date. Kratt was arrested in October in Madera County.
Kratt’s semitrailer plowed into the rear of a line of vehicles that had slowed for construction Sept. 20 on Interstate 80 near the Gibbon exit in Buffalo County, authorities said.
The crash killed a pickup driver, Ryan Vanicek, of Schuyler; and his passenger, Daniel Seelhoff, of Lincoln; as well as Scott Gaylord, of Lincoln, who was driving a sport utility vehicle. Three other people were injured.

Kratt was not seriously injured in the collision.
Interstate 80 was closed for eastbound traffic for approximately seven hours because of the crash.