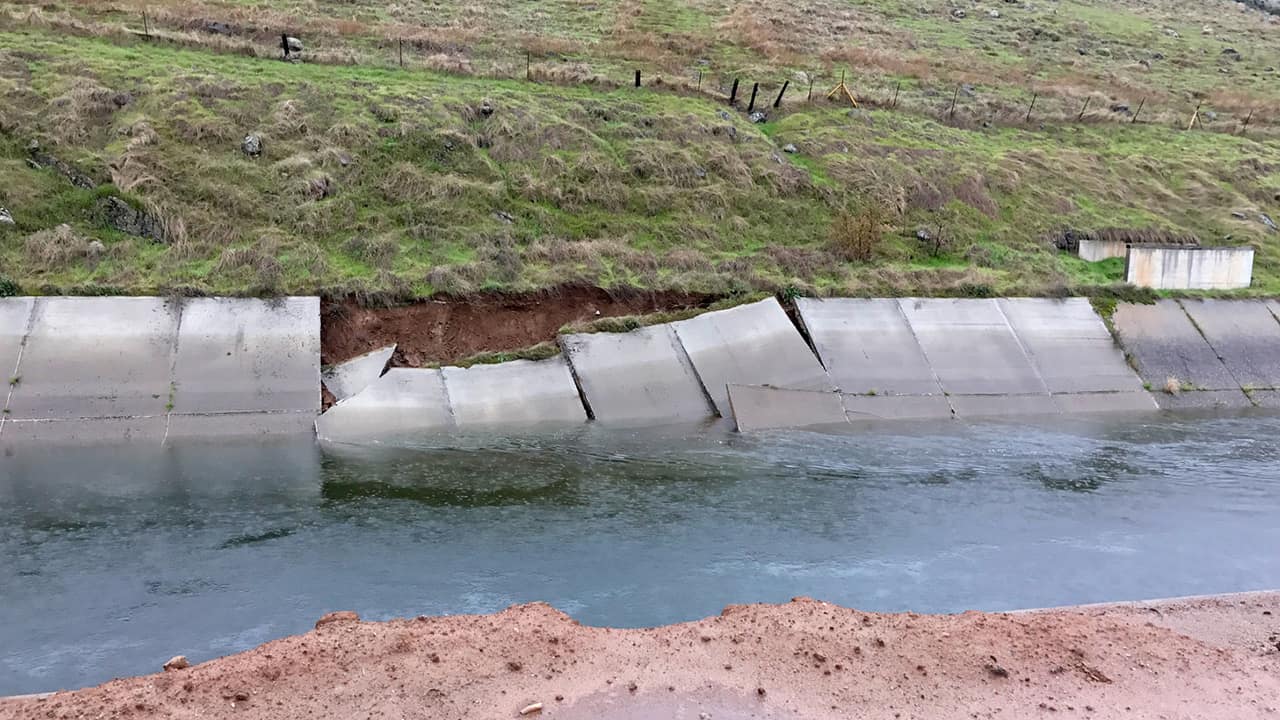 Repair work on the Friant-Kern Canal is getting $11 million in new federal funding, House Minority Leader Kevin McCarthy said Tuesday.
The funds are coming from the U.S. Bureau of Reclamation. They are in addition to $2.35 million that Congress designated to fix the canal’s sinking and leaking sections.
“Restoring capacity of the canal is expected to increase average annual water deliveries by 8,000 acre-feet,” McCarthy said in a news release.

McCarthy also announced $8 million in funding for design and other pre-construction work to raise Shasta Dam in northern California by 18.5 feet at a cost of $1.4 billion.
However, that effort is in limbo after Fresno-based Westlands Water District announced last fall that it had no plans to complete an environmental study of the project.
That decision came after Westlands lost a court fight with state Attorney General Xavier Becerra, who sued to block the water district from undertaking an Environmental Impact Report for the project.
The state of California opposes the expansion of Shasta Reservoir, saying it would damage the McCloud River.