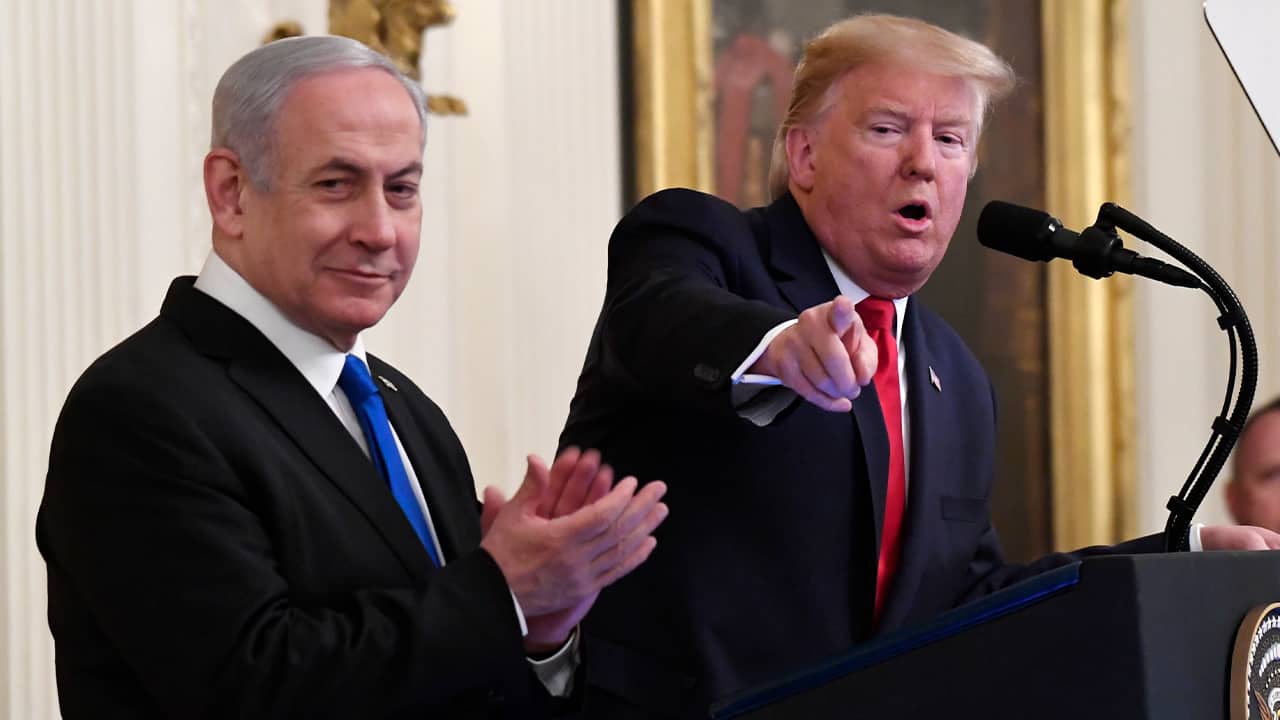 The Guardian
The Palestinian Authority has cut all ties with the US and Israel, including those relating to security, after rejecting a Middle East peace plan presented by Donald Trump, the Palestinian president, Mahmoud Abbas, said on Saturday.

Abbas was in Cairo to address the Arab League, which backed the Palestinians.
The blueprint, endorsed by the Israeli prime minister, Benjamin Netanyahu, calls for the creation of a demilitarised Palestinian state that would exclude Jewish settlements built in occupied territory and remain under near-total Israeli security control.
“We’ve informed the Israeli side … that there will be no relations at all with them and the United States including security ties,” Abbas told the one-day emergency meeting in Cairo, which was called to discuss Trump’s plan.
Israeli officials had no immediate comment.
Read More →