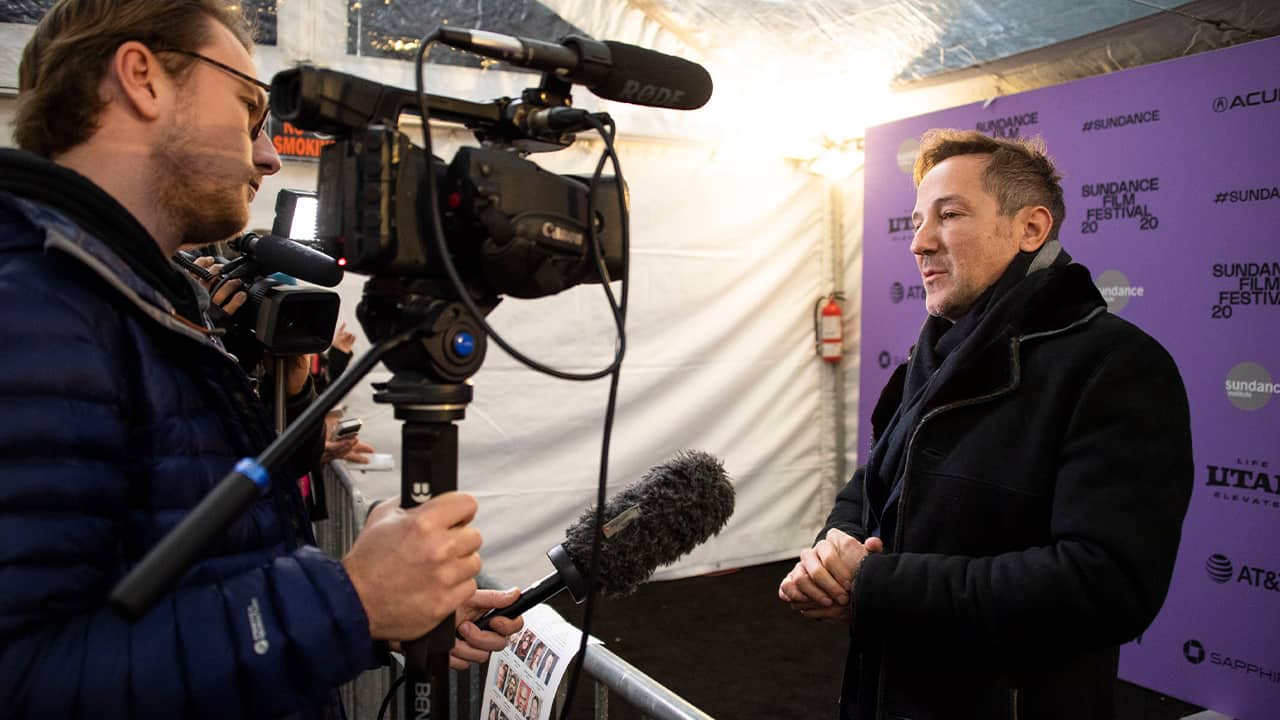 PARK CITY, Utah — A searing documentary about the killing of Washington Post columnist Jamal Khashoggi made its anticipated debut at the Sundance Film Festival, unveiling a detailed investigation into the Saudi Arabia regime and the companies and governments that do business with it.


Related Story: A Jamal Khashoggi Documentary Could Take the Film World — and U.S.-Saudi ... Director Bryan Fogel, left, and Hatice Cengiz pose for a portrait to promote the film “The Dissident” at the Music Lodge during the Sundance Film Festival on Friday, Jan. 24, 2020, in Park City, Utah. (Photo by Taylor Jewell/Invision/AP)

Media Companies Have Capitulated to Saudi Pressure Before

“I hope that this film will make other countries, their government and business leaders reassess their relationship with Saudi Arabia until they reform,” said Fogel. “As much money as there is, when you have people sitting in prisons for tweeting, when you have women arrested and tortured for driving, it’s very hard to look the other way.”

For Fogel, Bringing Such Revelations to Light Has Given Khashoggi’s Death More Meaning

After the killing of Khashoggi, a veteran Saudi journalist who fled the kingdom to urge for reforms and press freedom in his native country, Cengiz says she can no longer assume her safety. The Guardian on Friday reported that U.S. officials believed Saudi Arabia has previously attempted to monitor Cengiz abroad.
“No one knows who is safe because they killed Jamal inside the consulate, the best safety place around the world,” said Cengiz. “So I don’t know if I’m safe if I’m sitting in my home.”
“The Dissident” includes extensive interviews with Turkish officials who uncovered the killing and also delves into the related story of Omar Abdulaziz, a Saudi activist who is living under asylum in Montreal after fleeing the country to launch a web series critical of the Saudi regime.
In the film, Abdulaziz says he believes Khashoggi’s relationship with him led directly to his murder. Abdulaziz’s phone, too, was hacked, the film alleges, with the powerful spyware program Pegasus believed to be used to target Bezos.
For Fogel, bringing such revelations to light has given Khashoggi’s death more meaning.
“There’s so much pain from this story, but there’s a lot of power that has come from it,” said Fogel. “Look what his murder — as horrendous as it was — has done to shine the light on other human rights abuses, to shine the light on what the Saudis were doing in regards to repressing free speech. I hope if Jamal was looking down, he’d be very proud to see he didn’t die in vain.”

ICYMI: 'How Not to Die' by Dr. Michael Greger