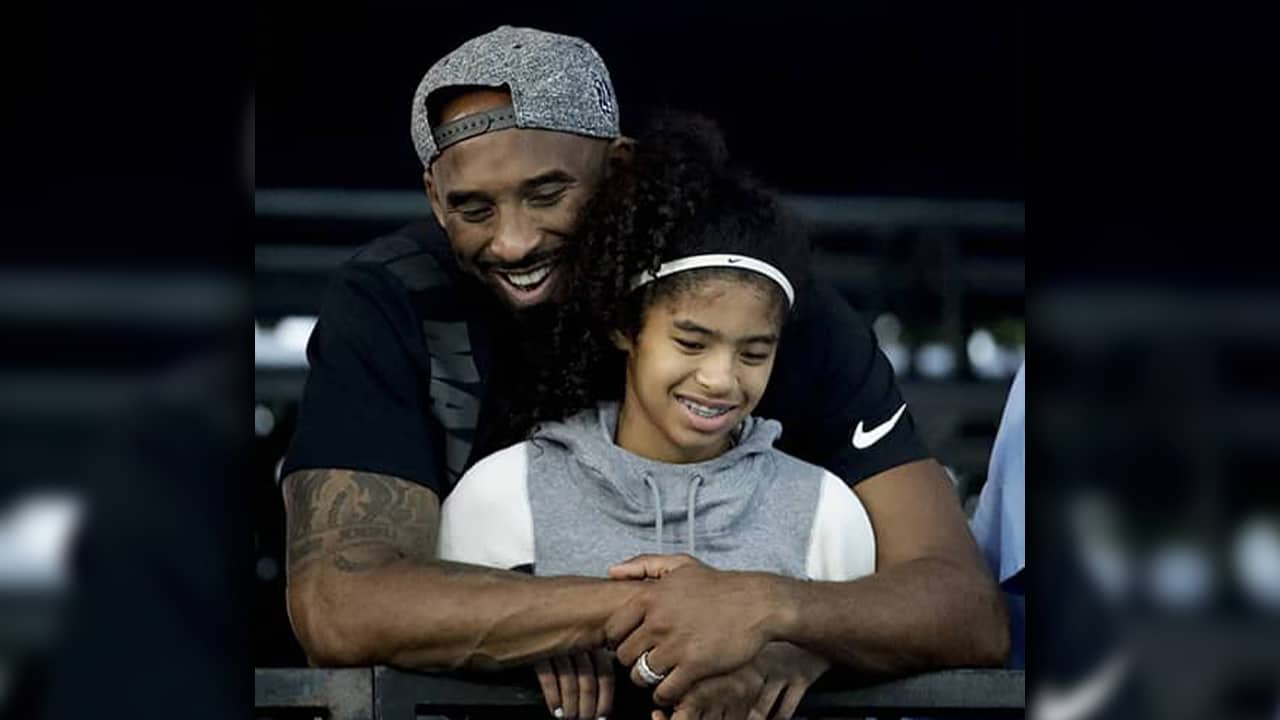 KMPH
FRESNO, Calif. — A Fresno woman’s basketball team was set to play in the Mamba Cup basketball tournament when news broke about the death of Kobe Bryant and his daughter Gianna.
Bryant and his daughter were in a helicopter that was taking them to the Mamba Academy, near Thousand Oaks, when the helicopter crashed.
Gianna was supposed to play in a basketball game at noon. Her father was expected to coach that game.
Two hours later, the Mamba team was set to play against the Fresno Lady Heat.
Read More →