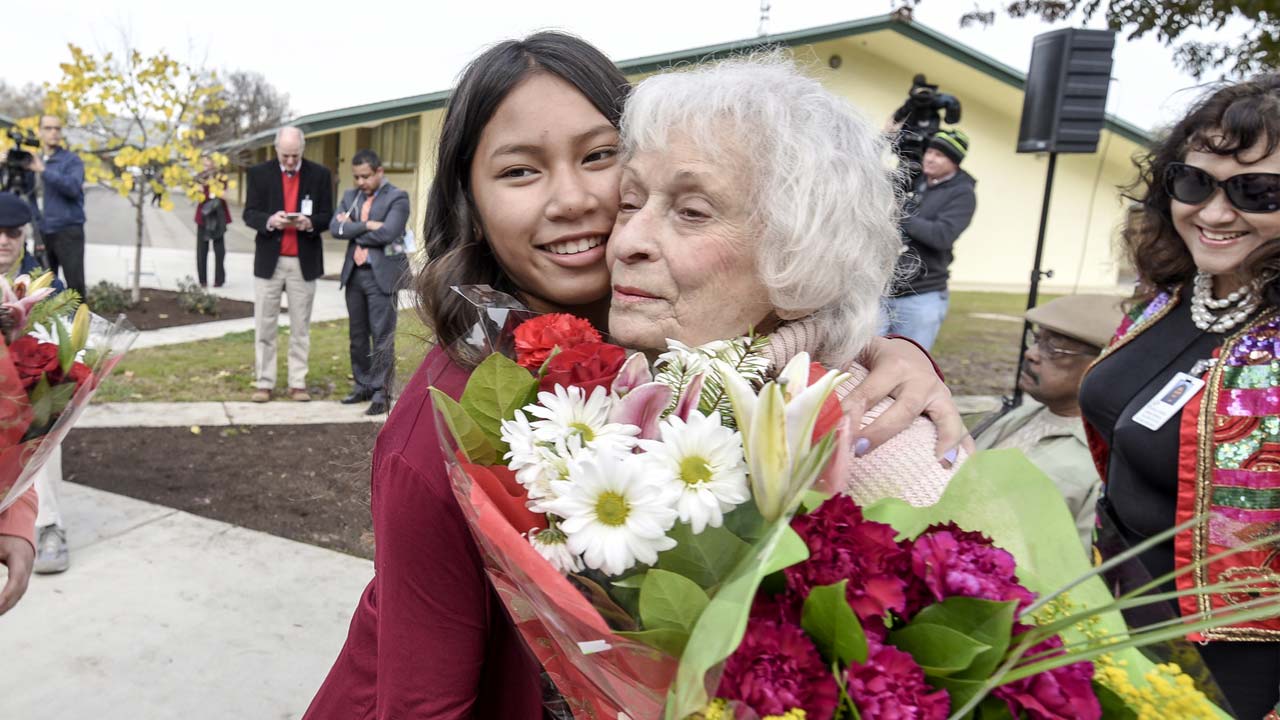 Fresno leaders are mourning the death Wednesday of Janet Martino Ryan, a champion of children and an advocate for good government.
Ryan, 80, served 12 years as a Fresno Unified School District trustee representing the Hoover High School region. The district named Hoover’s academic building in her honor in 2016 at the end of her last term.

Listen to this article:
“The thing I admired most about Janet was her grace and her willingness to collaborate with anyone interested in the common good,” Fresno Mayor Lee Brand said Thursday. “My prayers are with her, as well as family and friends who mourn the loss of this great woman.”

In a Facebook post, Fresno Unified Superintendent Bob Nelson reflected on Ryan’s service to the district and the community. 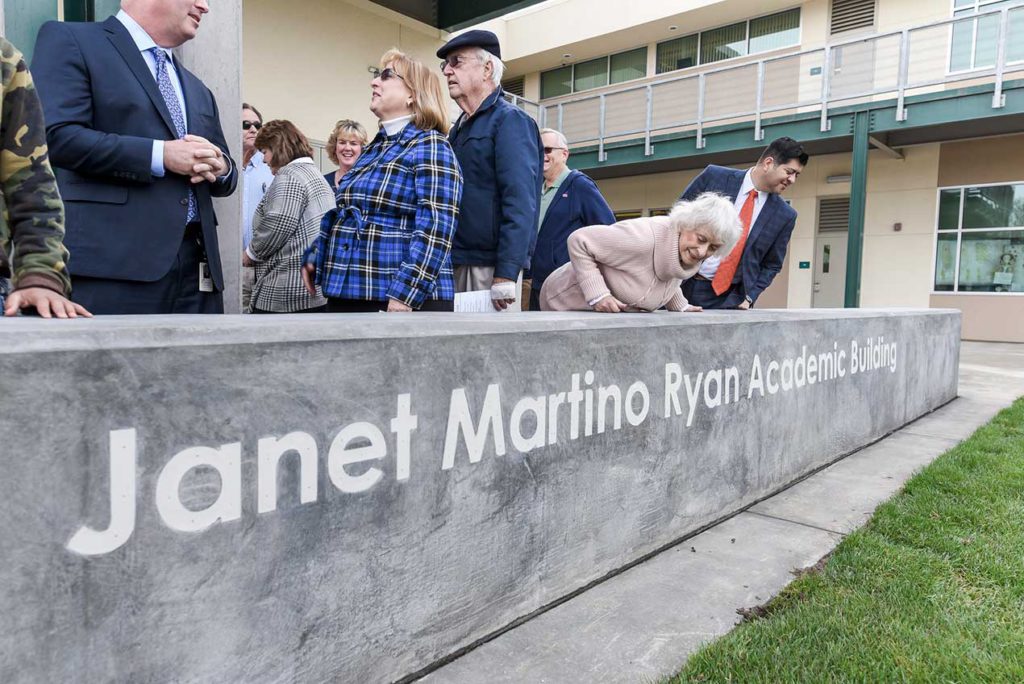 Trustee Valerie Davis said that Ryan “kept keen eyes on the budget” during the Great Recession and helped the district weather the financial storm.

Before her election to the school board, Ryan’s public service résumé included participation in the League of Women Voters, Fresno Fire Chief’s Citizens’ Advisory Board, City of Fresno Public Safety Commission, and two years as president of Citizens for Integrity in Government.
Ryan also devoted tremendous energy to The Concord Coalition, a nonpartisan group founded in 1992 and based in Arlington, Virginia. The coalition advocates for corraling the national debt to protect future generations of Americans. Ryan was the group’s California director and West Coast director.
In 2011, more than 100 of the district’s Advanced Placement government students — all in business attire — participated in a mock congressional budget meeting put together by Ryan at Fresno State’s Craig School of Business.
“In years past, I would have encouraged students to balance the books, but the hole has just gotten too deep,” Ryan said. “I’ve also asked them to keep a few things in mind: How will their decisions affect the nation’s economy in the short and long term? What effect will their choices have beyond numbers? And, how will voters respond to their decisions?”

Keeping People on Their Toes and in Shape!

Interestingly, Davis said that she met Ryan about 20 years before Ryan joined the Fresno Unified board.
“I just had a baby and was looking to get back into shape,” Davis recalled. “I signed up for an afternoon aerobics class, and she was my teacher!”
District officials said that in lieu of flowers, the Ryan family is asking that donations be made to the Fresno Unified School District Scholarship Fund.