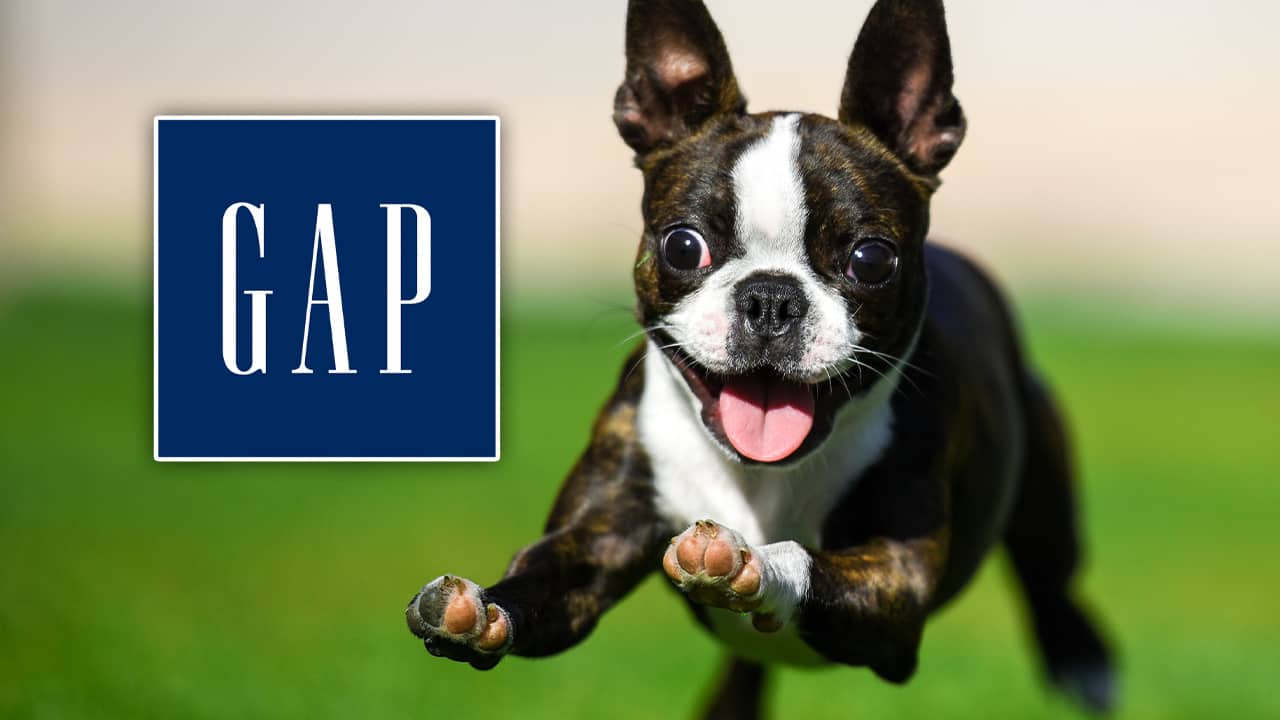 Three cheers for The Gap, which is returning a favor to Fresno and supporting local pets.
Multiple sources at City Hall confirm that the San Francisco-based clothing retailer has agreed to sell 4.77 acres of land to the city for $1.

The land, which is adjacent to Fresno Yosemite International Airport, will be the site of a yet-to-be-built, state-of-the-art animal shelter costing $15 million to $20 million.
A woof-woof-hooray! for Fresno City Councilmen Garry Bredefeld and Mike Karbassi and Mayor Lee Brand, who participated in negotiations with The Gap.
Fresno developer Ed Kashian and his right-hand man, Sal Gonzales Jr., lent their expertise to the endeavor as well.
Thanks to their efforts, and more to come from local animal lovers, Fresno has a good start on opening a shelter with a no-kill rate of 80% to 90%.

The Gap and Fresno Have a Longtime Relationship

Why would The Gap agree to this sweet deal for Fresno taxpayers?
Well, it’s the right thing to do. And, there’s also the fact that Fresno has been very good to The Gap.
You might recall that back in 1997 the city sold 200 acres of prime land next to the airport to the international corporation for $2.
Then, in 2018, the Fresno City Council approved a tax-incentive arrangement that brought The Gap’s e-commerce fulfillment center here. A 30-year contract provides $15,000 in sales-tax rebates for every full-time job created beyond 500.
Both of these deals were controversial and criticized in some quarters. But the councils at the time approved them with the goal of putting more Fresnans to work.
Now, with the city under the gun to build an animal shelter because its contract with the Central California SPCA expires in June, it was time for The Gap to stretch a bit. Just as city leaders did on the company’s behalf in the distant and recent past.

Perfect Location for Residents and Animals

The price is nice and so is the location. The shelter will be in an industrial area — away from homes and residents complaining about increased traffic, noise, and smells.
Being next to the airport also will enable the shelter to fly adopted dogs to their new owners throughout the state. I’m told that several business owners with planes have agreed to do this after the shelter opens.
“The Gap site is also critically important to the mission of rescuing animals because of the close proximity to the airport and highways,” Bredefeld told me in November. “No other site even comes close.”

Will State Assist With Construction Costs?

The next step is identifying the shelter’s construction funding. You can expect that when the land sale is officially sealed, getting the state to kick in a portion of the costs will become Job One for the city’s Capitol lobbyist.
The timing appears good for Fresno, as the state budget is flush and Gov. Gavin Newsom has made no-kill shelters one of his priorities.

Governor @GavinNewsom dedicated $50 million to the UC Davis Koret Shelter Medicine Program to give CA’s animal shelters the training and resources they need to meet the state’s no-kill goal in 5 years. #CaliforniaForAll #CAbudget pic.twitter.com/zO7GG4eEMF
— Office of the Governor of California (@CAgovernor) January 10, 2020