Tom Brady Headliner Even in the Super Bowl He's Sitting Out 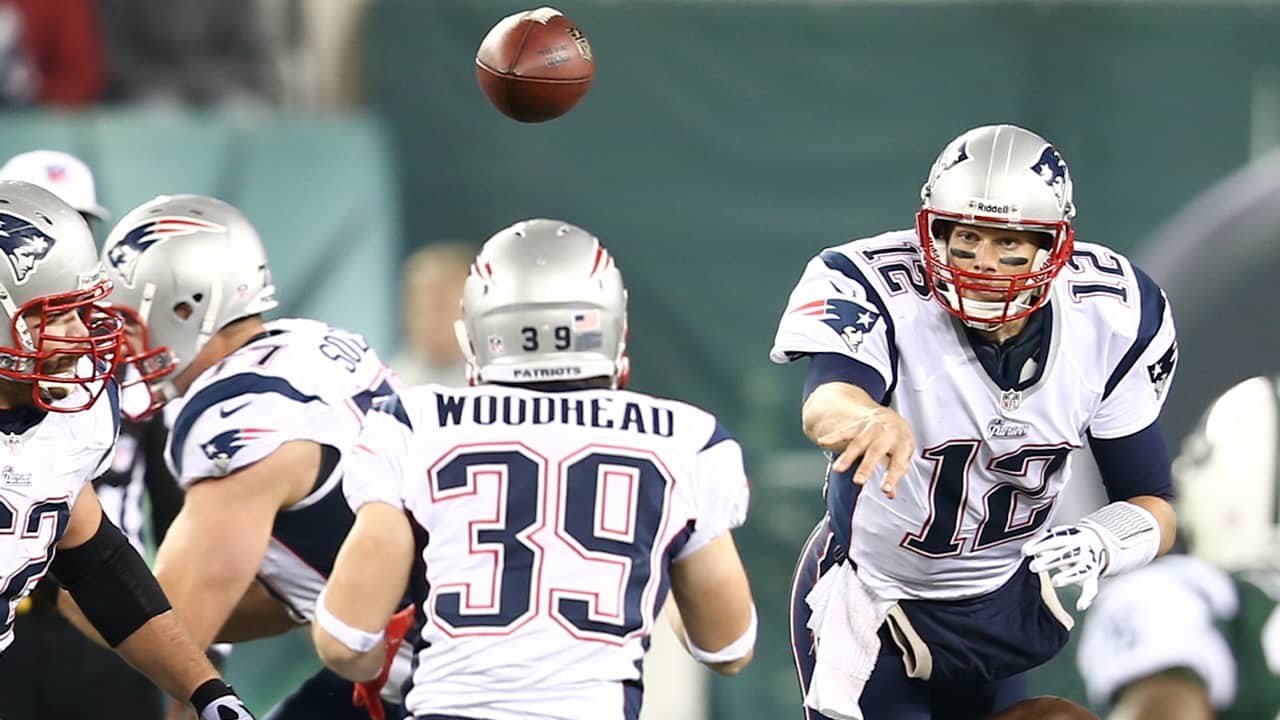 Tom Brady is sitting out the Super Bowl for the first time since the Denver Broncos walloped him 23 times in the AFC championship four years ago, sending a hobbled Peyton Manning to the big game for his final hurrah.


Related Story: After Cashing in on QB Gambles, Niners, Chiefs in Super Bowl “So, I’m looking forward to what’s ahead, whatever the future may bring, I will embrace it with open arms.”
Brady, whose contract voids in March, has said he wants to play to age 45. He’ll turn 43 in August.
If he leaves New England, it’s clear Brady would want to go to a team ready to compete right away so he can get his shot at a record seventh Super Bowl title.
The Chargers, Titans and Colts all could prove enticing landing spots for Brady, whose Patriots (12-5) suffered their earliest exit from the playoffs in Brady’s career when they lost to Tennessee 20-13 in the wild-card round on Jan. 4.
Brady had reached the AFC championship 13 times in his first 17 seasons, going 9-4 on his way to winning six Super Bowl rings. Three of his title game losses came against Manning and the other one was against Joe Flacco.
Even as Patrick Mahomes and Jimmy Garoppolo, the vanguard of a new generation of mobile, mercurcial quarterbacks who have vanquished the old guard, get ready for Super Bowl 54, Brady’s status remains the biggest story line as the NFL wraps up the yearlong celebration of its centennial season.

Another quarterback icon has found himself back in the news this week. Joe Montana issued a Super Bowl guarantee that’s certainly a better bet than even Joe Namath’s famous assurance that the New York Jets would upset the heavily favored Baltimore Colts in Super Bowl 3.
“You heard from me first. I GUARANTEE my team will win the SUPER BOWL!!” tweeted Montana, who played 14 seasons in San Francisco and two in Kansas City.

You heard from me first. I GUARANTEE my team will win the SUPER BOWL!! pic.twitter.com/WAndTV2hBN

Odell Beckham Jr. has made more noise in the offseason than he did in his first season in Cleveland.
The former LSU star made quite the spectacle at the college national championship game between his alma mater and Clemson last week.
First, he was captured on video interrupting the LSU band as he snared a megaphone and basically got in the way. Then, he came under scrutiny for apparently handing out cold, hard cash on the field after the game and finally, a video posted on social media appeared to show Beckham swatting a security officer’s buttocks during LSU’s locker room victory celebration at the Superdome.
Beckham, 27, starred for LSU from 2011 to 2013 and was a first-round draft pick by the New York Giants. He was traded to Cleveland before last season. The three-time Pro Bowler played most of the season with a sports hernia injury that may require surgery. Despite not being completely healthy, he still played in all 16 games and finished with 74 catches for 1,035 yards. However, he had just four touchdowns, his fewest in a full season.
The flashy wide receiver was fined by the NFL for wearing a luxury watch during a game and was asked by officials to change his helmet visor as well as cleats that did not conform to league rules.