Money Piling Up to Elect, Oppose Dyer for Mayor 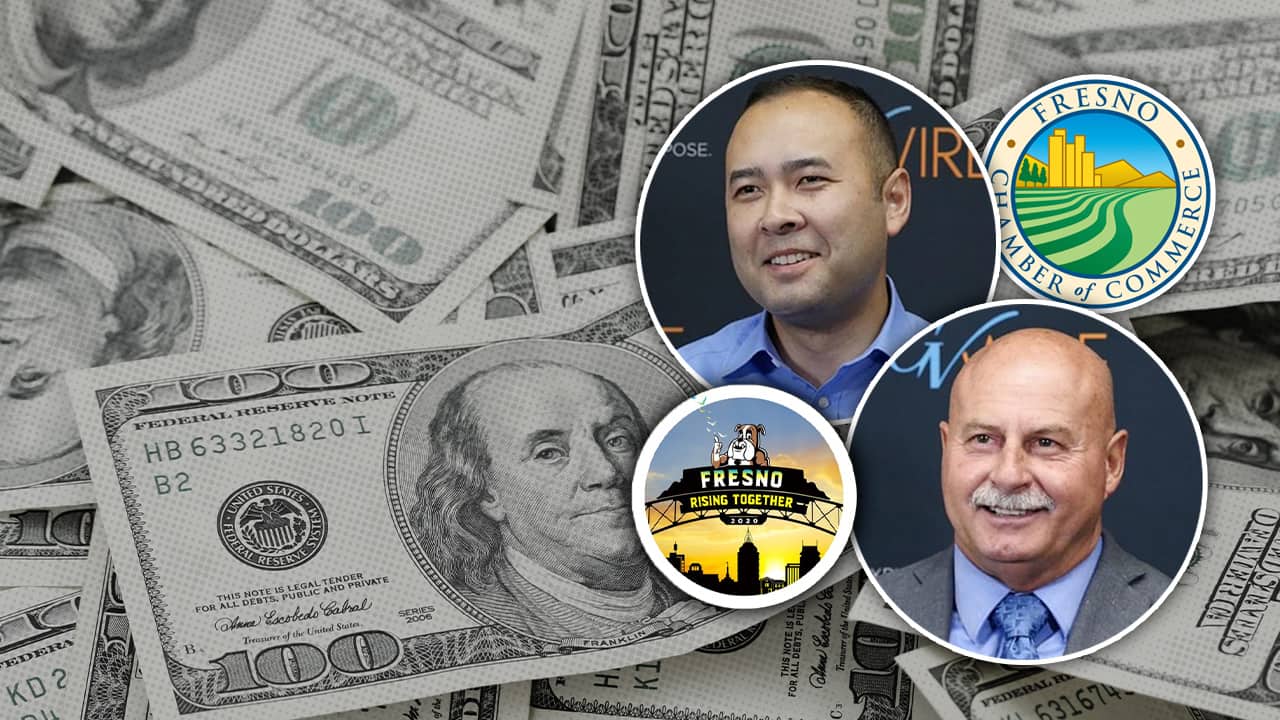 With a six-figure campaign already in play to defeat Jerry Dyer for mayor, a new Fresno Chamber of Commerce political committee has been formed to help elect him.
The chamber has established an independent expenditure account backing Dyer for mayor and Nathan Alonzo for city council. The account has collected $90,000 according to filings with the city clerk.
Dyer is running against Fresno County prosecutor Andrew Janz and five other candidates for mayor. Alonzo is running against Tyler Maxwell for the District 4 seat.
Another independent expenditure committee, Rising Together – No on Dyer for Mayor 2020, previously reporting raising more than $100,000 —  most of it from former Fresno Assemblyman Juan Arambula and his wife Amy — opposing Dyer’s mayoral aspirations.
Independent expenditure accounts do not have contribution limits, but they are not allowed to coordinate with candidates.
“The Chamber PAC interviewed candidates for these offices and had good conversations with everyone. We greatly respect the passion for Fresno everyone brought to the table,” Chamber President and CEO Nathan Ahle said. “However, we felt that Jerry Dyer and Nathan Alonzo most effectively addressed the issues facing Fresno and the business community in particular.”

Two more state assemblymen have contributed to the No on Dyer campaign. Speaker Anthony Rendon (D-Lakewood) gave $1,000 and Tom Daly (D-Anaheim) contributed $2,500. The contributions came from their respective campaign accounts. They join Evan Low (D-Cupertino), who contributed $1,000.
All three men serve with the Arambulas’ son, Fresno Democratic Assemblyman Joaquin Arambula. Juan Arambula told GV Wire that part of his motivation for supporting the No on Dyer effort is how the former police chief treated Joaquin Arambula following his 2018 arrest on child abuse charges.
Joaquin Arambula was tried and found not guilty on a single misdemeanor count of willful cruelty to a minor.
A spokesman for Rendon’s campaign said, “The Speaker contributed to the IE because of Dyer’s disturbing ethical lapses and divisive political positions.” Rendon has contributed to other local elections in the past.
The No on Dyer campaign has produced a series of videos linking Dyer to President Donald Trump and criticizing Dyer’s management of the Fresno police department.
Dyer declined to comment for this story. Janz did not offer a comment on the IE against Dyer. 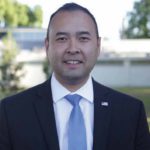 
Related Story: Time is Running Out for Slumlords. Rental Registry is Now Online

The union representing many rank and file City Hall employees is throwing its muscle behind Dyer in the mayoral race.
The Fresno City Employees Association voted unanimously to back Dyer, who served 18 years as police chief.
“Members cited his many years of dedicated service to the police department and his experience as chief overseeing this large department during the most difficult financial times,” FCEA President Sam Frank said in a news release.
With the endorsement comes money: $4,700 from FCEA.
Dyer’s campaign also has received union endorsements from groups representing city police, firefighters, bus drivers, and professional employees.

MLK Jr.'s Legacy Inspires a Day of Service in Fresno