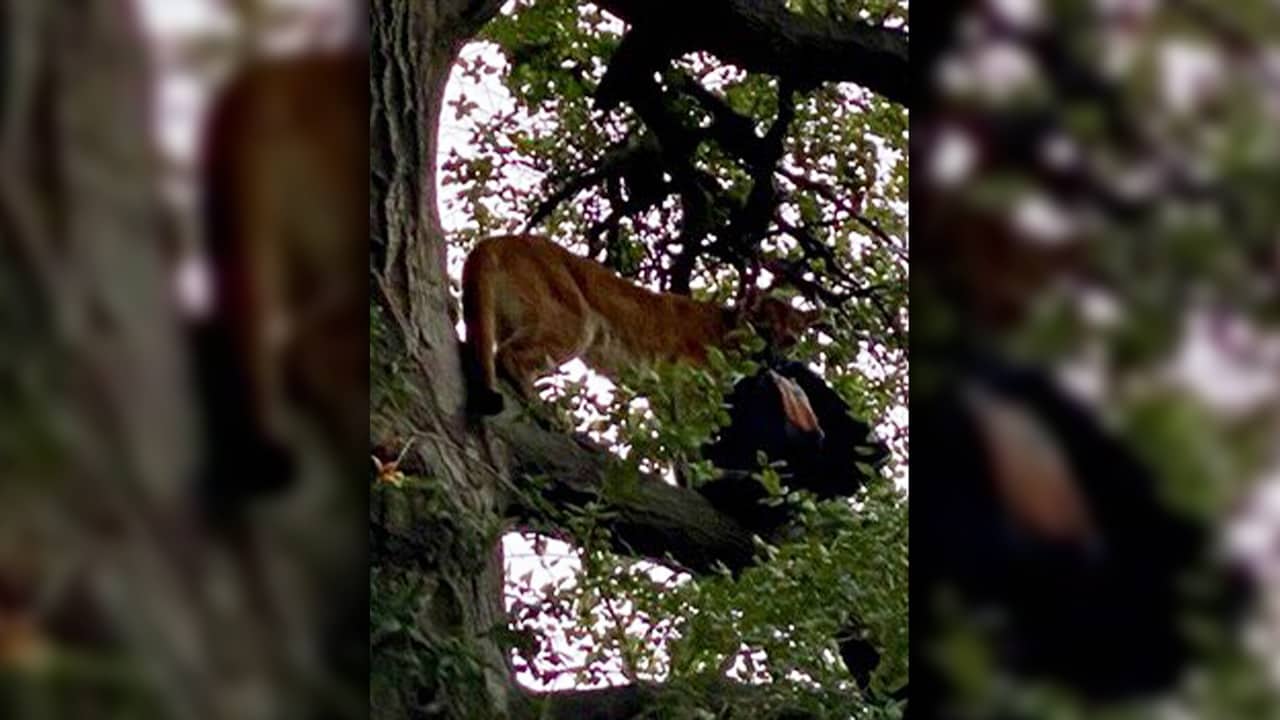 LAKE FOREST — A 3-year-old boy was in stable condition after suffering severe wounds in an attack by a mountain lion in a Southern California wilderness park, authorities said.
The attack occurred around 4:15 p.m. Monday in Whiting Ranch Wilderness Park, the Orange County Fire Authority said.

The boy was grabbed by the neck and his father threw a backpack at the cougar. It let go of the child and grabbed the pack and climbed a tree, OCFA Capt. Tony Bommarito told KTLA.

#OCSDPIO@OCSheriff received a call at approx 4:20 pm to assist @OCFA_PIO after a reported mountain lion attack in Whiting Ranch. The victim, a 3-year old boy, received minor injuries and was transported to a local hospital. The mountain lion was located in a nearby tree. https://t.co/f6OQJ1YGnH pic.twitter.com/rn4xlq7ZwQ

The county sheriff’s department said it helped evacuate the park and then received permission from state Fish and Wildlife to kill the lion.
Whiting Ranch Wilderness Park sprawls over 2,500 acres of canyons and grasslands in the foothills of the Santa Ana Mountains.
In 2004, a mountain lion killed a lone cyclist in the park and hours later mauled another passing cyclist who survived.

Lawyer: Michael Avenatti Too Isolated in Jail to Help Case