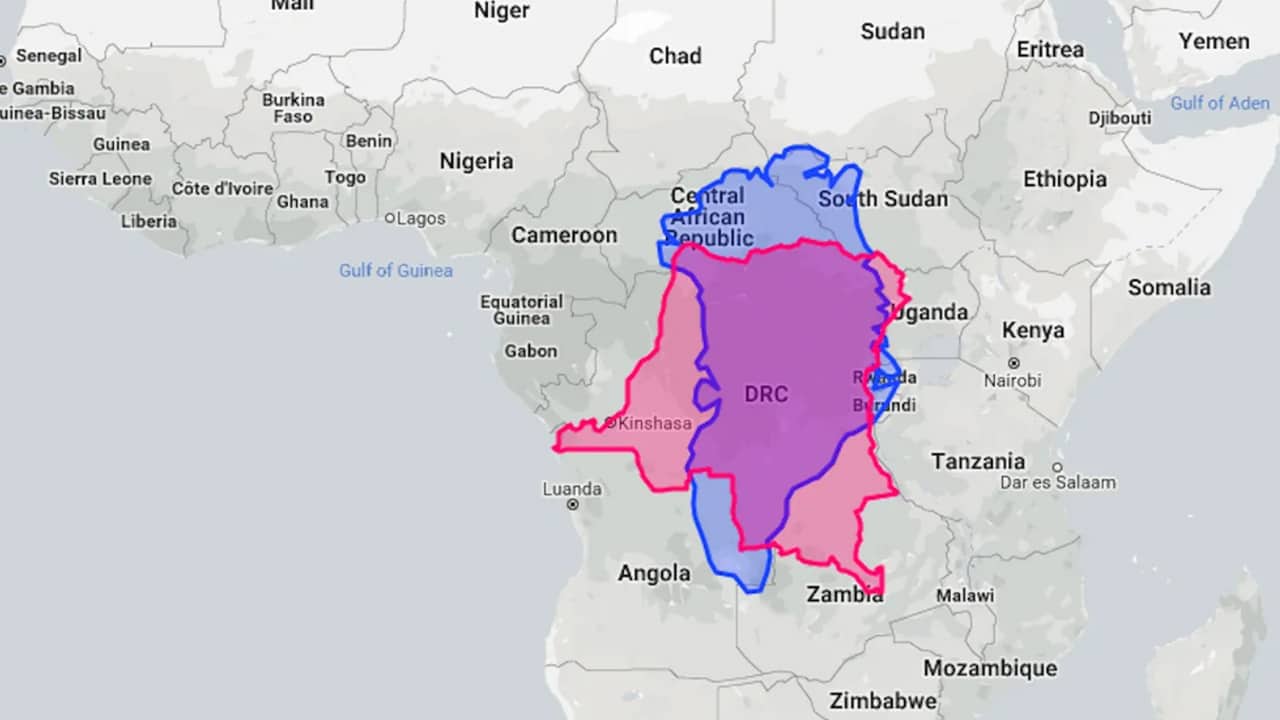 Big Think
Is Texas really bigger than Poland? Does Russia stretch further east to west than Africa does north to south? And how big a chunk of Europe would the U.S. cover? If you’re losing sleep over questions like these, you’ll find relief at TheTrueSize.com, a web tool designed to provide answers about the relative sizes of countries (and U.S. states).
Created by James Talmage and Damon Maneice, the application was inspired by an episode of The West Wing, in which a delegation of the (fictional) Organisation of Cartographers for Social Equality (OCSE) asks the White House to get public schools to use world maps that use the Peters projection rather than the traditional Mercator projection.
Why? On a Mercator map, countries in further north (and south) are shown larger than they are relative to countries closer to the equator. In so doing, one of the OCSE scientists explains, “the Mercator projection has fostered European imperialist attitudes for centuries and created an ethnic bias against the Third World,” says one OCSE scientist.
Read More →

WATCH: Fleet Of Trailers On Their Way To Help Homeless In California