Local US Attorney's Office Collected $104 Million for Victims in 2019 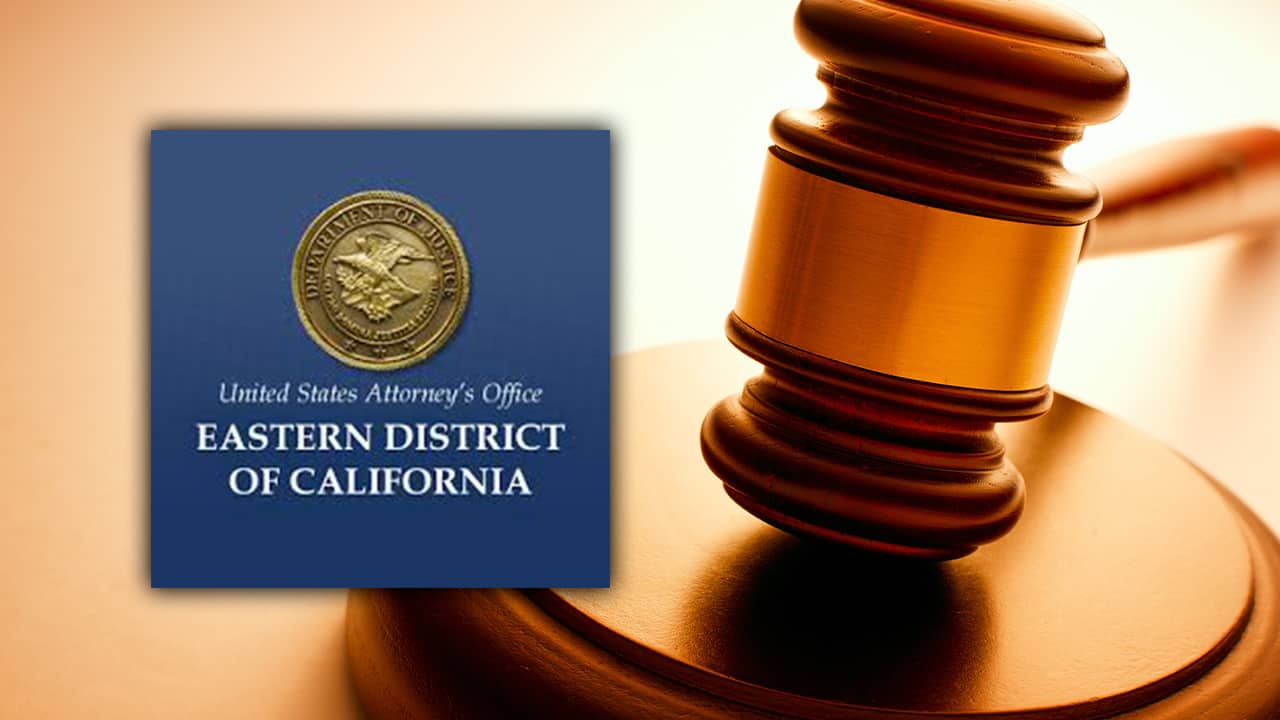 “Financial recoveries are a critical part of our mission to protect the public treasury and hold those who violate the law accountable for the injury they cause. Each year, our recoveries for victims and taxpayers dwarf the total cost of operating our office.” — U.S. Attorney McGregor W. Scott

A Look at the Big Recoveries

The major recoveries included:
— $50.5 million from Health Net Federal Services for false claims submitted to the Department of Veterans Affairs;
— $13.4 million in fraud proceeds forfeited from National Basketball Association executive Jeff David and restored to the Sacramento Kings;
— $9 million from Kernen Construction Co. and Bundy & Sons Logging for damages caused by a fire that burned more than 1,600 acres of the Shasta-Trinity National Forest;
— $10 million from BMO Harris Bank N.A. to resolve allegations that it violated the Financial Institutions Reform, Recovery and Enforcement Act.
“Financial recoveries are a critical part of our mission to protect the public treasury and hold those who violate the law accountable for the injury they cause,” Scott said. “Each year, our recoveries for victims and taxpayers dwarf the total cost of operating our office.
“We will continue to aggressively pursue compensation from those who commit crimes and other wrongs in our district, to take the profit out of crime and to ensure that wrongdoers — not the public — bear the costs of unlawful conduct. I am enormously proud of these recoveries and other great accomplishments this year by all the dedicated public servants who work in this office.”

The Eastern District office also worked with other U.S. Attorney’s Offices and the Department of Justice to collect an additional $1,947,052 in joint cases. Teaming with other agencies and divisions, the office collected $23,712,892 in asset forfeitures. These figures represent funds received during the year —not judgments or settlements yet to be paid.

When It Comes to Crazy Politics, Bakersfield Might Take the Cake