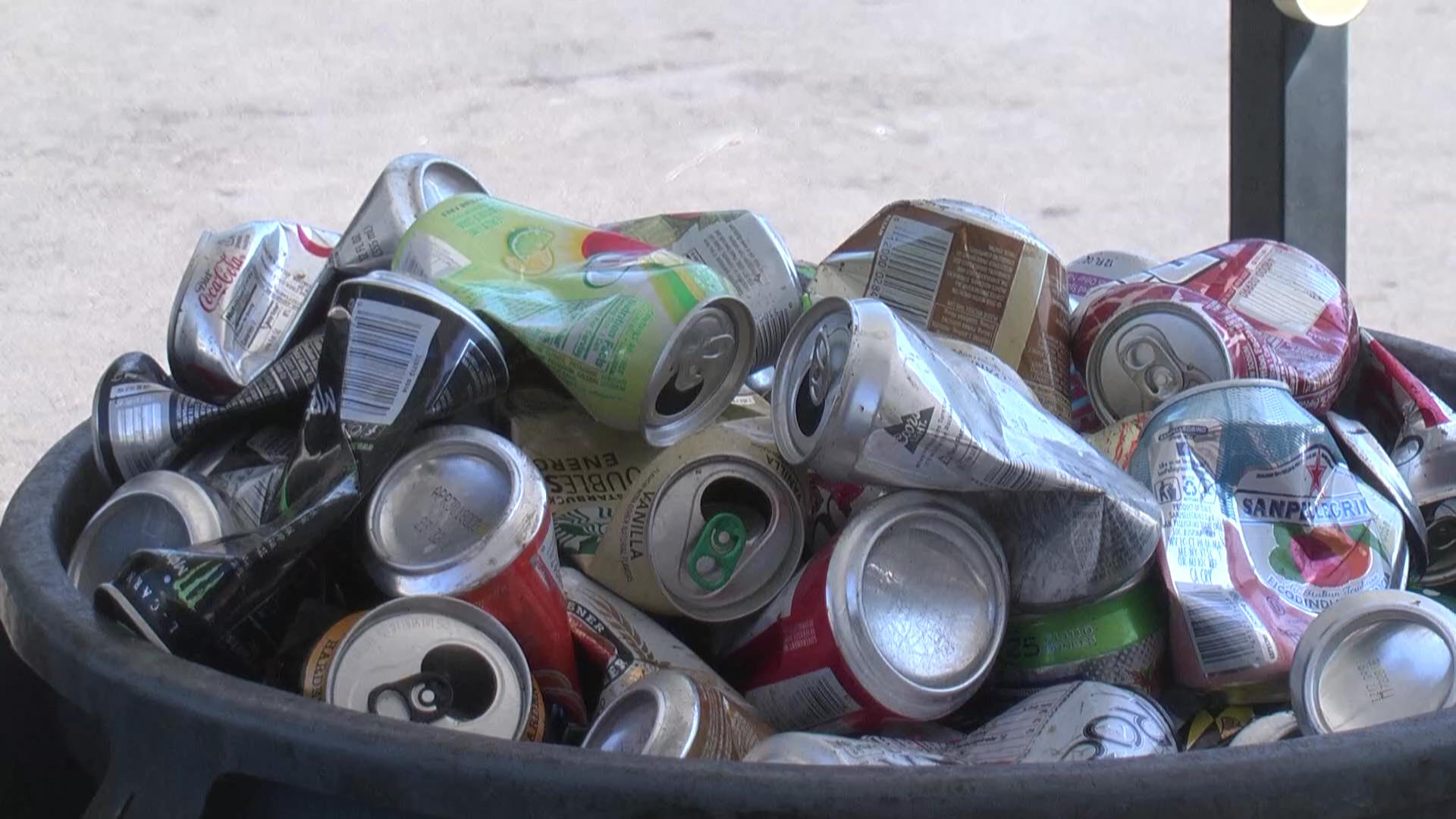 SACRAMENTO — Lawmakers are considering upending California’s struggling bottle and can recycling program by requiring beverage distributors to create a new system to take back their own containers, similar to one that has been successful in neighboring Oregon.


“The current system is broken down, its antiquated, it’s done.” — Sen. Bob Wieckowski
A state Senate committee is set to consider the proposal Wednesday as part of a plan that also would add wine and liquor bottles to the program in 2024. California is one of 10 states where consumers must pay a 5- or 10-cent deposit on bottles and cans that they can redeem when they turn in those containers, with the goal of increasing the chance people will recycle.
The problem is about half of California’s recycling centers have closed in recent years, leaving people more likely to toss containers in the garbage instead of taking them in to be reused and getting their money back. All of San Francisco, for instance, now has just four locations.
The measure by Democratic Sen. Bob Wieckowski of Fremont would require beverage makers to come up with their own more convenient recycling program by 2024. It would eventually reduce the state’s role to oversight and enforcement.
“The current system is broken down, its antiquated, it’s done,” he said. His proposal should appeal to Republicans as well as Democrats because “we’re going to turn it over to private business.”
Oregon, Michigan, Norway, Germany and Lithuania all put the responsibility on the beverage industry and require retailers to accept recyclables, and all have higher redemption rates than California, the advocacy group Consumer Watchdog said Tuesday.

The group calls California’s program “the most inconvenient” out of 50 bottle deposit programs it reviewed.
“We don’t have a place to bring our bottles and cans,” said Jamie Court, the group’s president. “The companies that are making the money selling the juice and soda are also the companies that should be handling the redemption and be responsible for having a 90% redemption rate.”
It recommended retailers, among other steps, use “reverse vending machines” that allow consumers to feed empties into a machine and give them cash or store credit.
The group says two-thirds of containers are redeemed by consumers in California, with an additional 12% redeemed by curbside waste haulers, not the customers who bought the products. It projected that adding wine and liquor bottles would increase recycling proceeds by about $100 million a year.
“America’s beverage companies and local California bottlers share the goal of improving the recycling and reuse of plastic in California,” said William Dermody, spokesman for the American Beverage Association, which represents the non-alcoholic beverage industry, including PepsiCo and The Coca-Cola Co. He said industry is ready to work with California lawmakers on a system to recycle, reclaim and reuse plastic.
Opposition to the measure is coming from the California Beer & Beverage Distributors, the Institute of Scrap Recycling Industries and Protect CRV, which represents the state’s remaining neighborhood recycling centers. CRV stands for California Refund Value, the nickel or dime deposit on each container.

Only Protect CRV responded to requests for comment, saying it supports turning the program over to the beverage makers. But the group is concerned that neighborhood centers could be left out and that reform won’t come soon enough to save some struggling centers, said Jeff Donlevy, the group’s treasurer and general manager of Ming’s Recycling in Sacramento and Hayward.


Other countries, particularly China, have become more selective in the types of waste they will buy from the U.S. California’s subsidies also have not kept pace with the slower demand, according to legislative analysts.
Without quick changes, “more are going to close and more people will get used to throwing it in their curbside containers,” Donlevy said.
California’s largest operator of recycling redemption centers closed in August, with RePlanet president David Lawrence blaming increased business costs and falling prices of recycled aluminum and plastic.

Other countries, particularly China, have become more selective in the types of waste they will buy from the U.S. California’s subsidies also have not kept pace with the slower demand, according to legislative analysts.
While some other states also have seen declining redemption rates in recent years, legislative analysts said Oregon’s has increased. The long-running program there is similar to what Wieckowski proposes — it is run by a cooperative of the state’s beverage distributors and grocery retailers.
The California bill is similar to one from Wieckowski that stalled in the Senate two years ago. He’s confident he can get it through the Senate this year but expects more opposition in the Assembly.
Lawmakers separately will consider two measures later this year requiring manufacturers to reduce single-use packaging by 2024 and make them recyclable or compostable. That change “would also drastically impact the solid waste world in California,” legislative analysts said.

Avenatti Arrested for New Alleged Crimes While on Bail