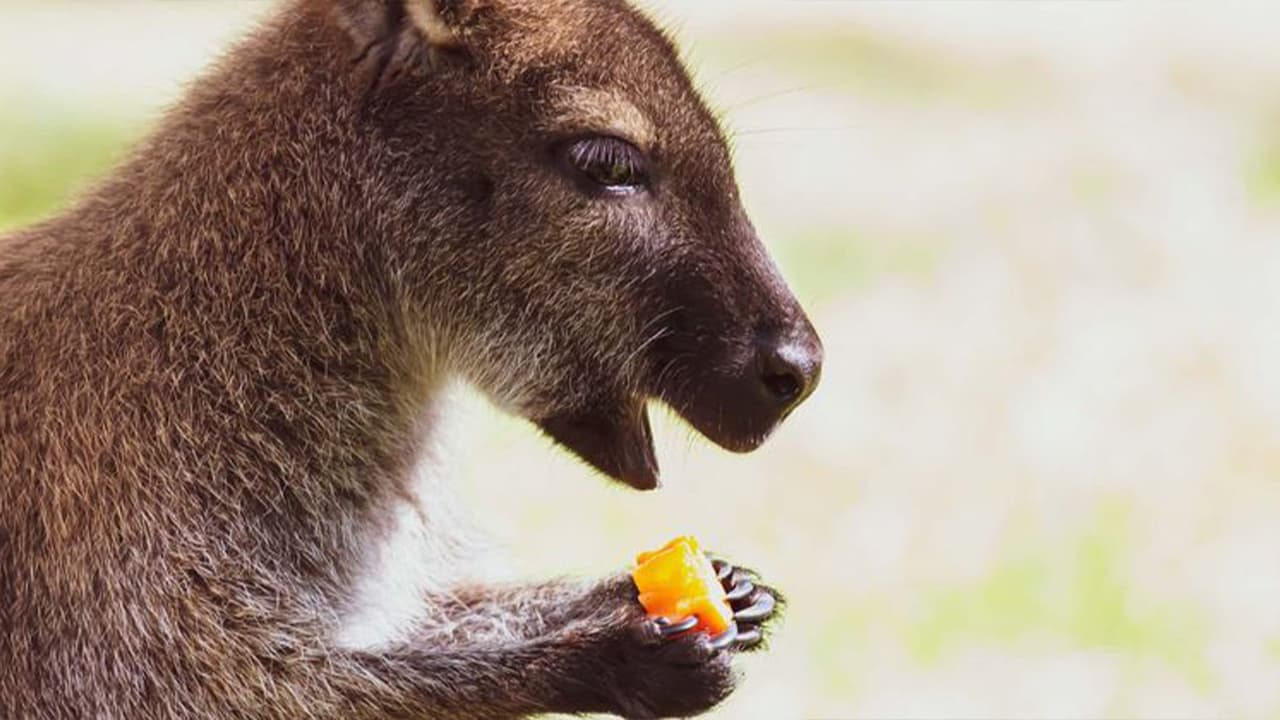 Upworthy Subscription
As intense wildfires rage across Australia, the natural habitats of wildlife are being destroyed. Experts believe the bushfires have taken the lives of approximately one billion animals thus far – and that number is steadily climbing. However, those animals that have lived through the natural disaster suffer from habitat loss.
This means they do not have adequate access to food sources. Therefore, the New South Wales government has devised “Operation Rock Wallaby,” an initiative to airdrop thousands of kilograms of fresh vegetables to regions affected by the wildfires. This is expected to help the surviving wildlife sustain themselves, The Independent reports.
The operation is expected to primarily aid local brush-tailed rock wallabies, an animal quite similar to the kangaroo, one of the most severely affected animal populations. The fresh vegetables are being distributed via helicopter. A person remains inside the helicopter as it flies across the affected region, throwing handfuls of vegetables down to the ground. The effort is being spearheaded by New South Wales’ National Parks and Wildlife Service (NPWS).
Minister for energy and environment for New South Wales Matt Kean has been providing updates of the operation. In a post uploaded to Twitter, he attached a picture of a wallaby munching on a carrot, and wrote, “One happy customer.” In another, he stated, “Operation Rock Wallaby – NPWS staff today dropped thousands of kilograms of food (mostly sweet potato and carrots) for our brush-tailed rock wallaby colonies across New South Wales.”