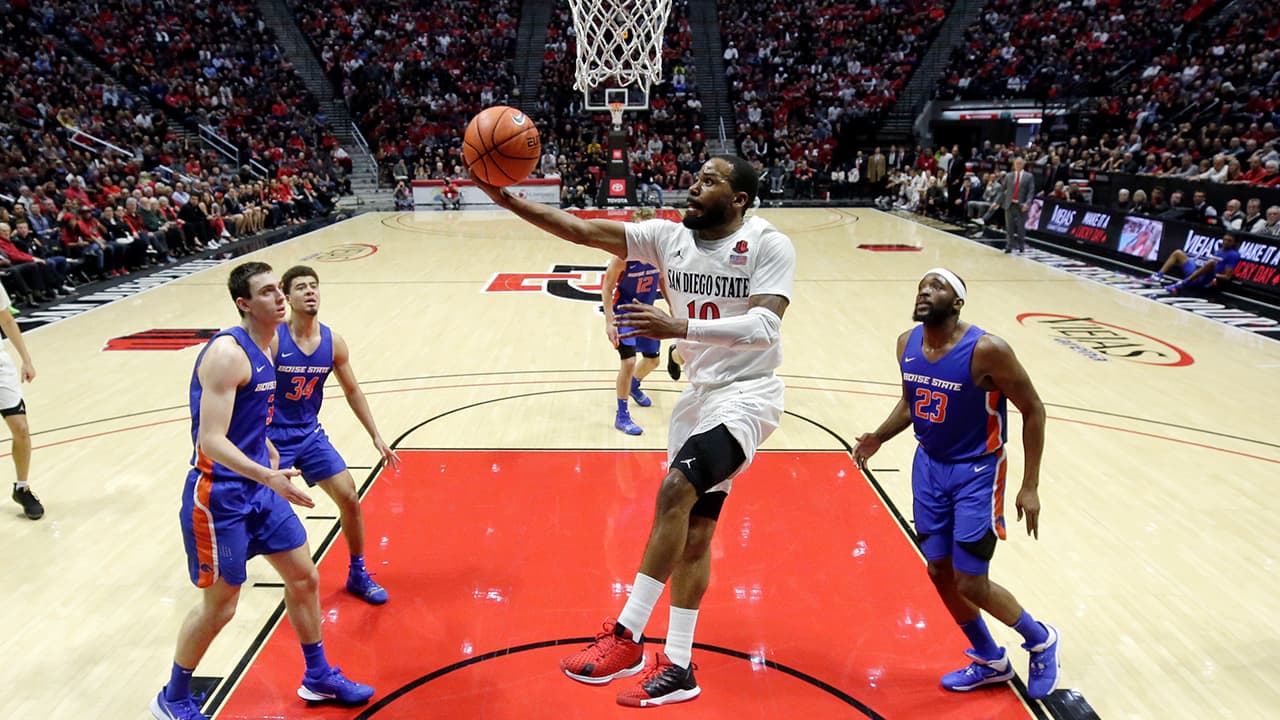 The Fresno State men’s basketball team has never defeated a Top 10 team at the Save Mart Center.
But the Bulldogs have an opportunity to do it for the first time Tuesday night when No. 7 San Diego State comes to Fresno.
And, the Fresno State athletic department is pulling out the stops to entice a big crowd.

How to Get $6 Tickets

The university is offering tickets for “Pride of the Valley Night” as low as $6 apiece. There is a two-ticket minimum and to receive the discount you must buy them online at this link.
In addition, admission is free for Fresno State students and they are entitled to a free guest ticket as well.

At 17-0,  San Diego State is one of just two unbeaten major college teams. The Aztecs lead the Mountain West Conference at 6-0. In their last three games, they swept Utah State and Wyoming on the road and overwhelmed Boise State, 83-65, at home. This season, the Aztecs have homecourt wins over Iowa and Utah and prevailed at Brigham Young, 76-71.
Fresno State’s last victory over a Top 10 team came during the Jerry Tarkanian era at Selland Arena. The Bulldogs edged No. 8 Utah 71-68 in a Western Athletic Conference matchup on Feb. 22, 1996. 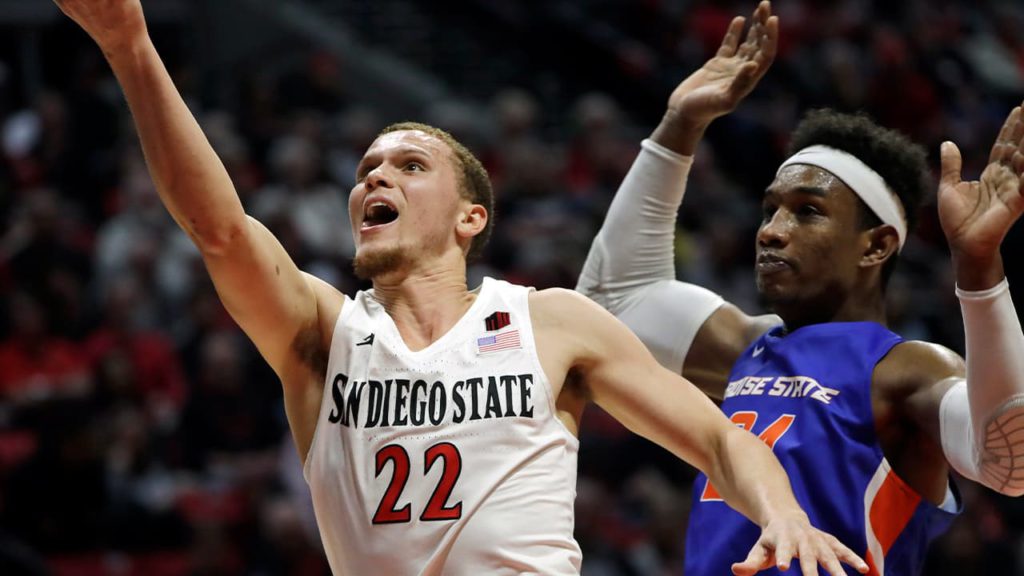 The Aztecs boast a balanced attack with four players averaging in double figures. Junior guard Malachi Flynn leads the club in points (16.3 a game), assists (5.0), and steals (1.7). Meanwhile, 6-foot, 10-inch senior forward Yanni Wetzell from New Zealand is second in scoring (11.6) and rebounding (5.9).
Coach Brian Dutcher is in his third season at the Aztecs’ helm.  His career record is 54-24.
The Bulldogs also have four players averaging in double figures. Freshman forward Orlando Robinson leads the Bulldogs in minutes played and scoring (12.9) and is second in rebounding (7.31).
Tipoff for the game is 8 p.m.

49ers Use Early Season Formula on Playoff Win vs. Vikings