Iranians Are Furious at Their Regime. But Trump Still Bans Them. 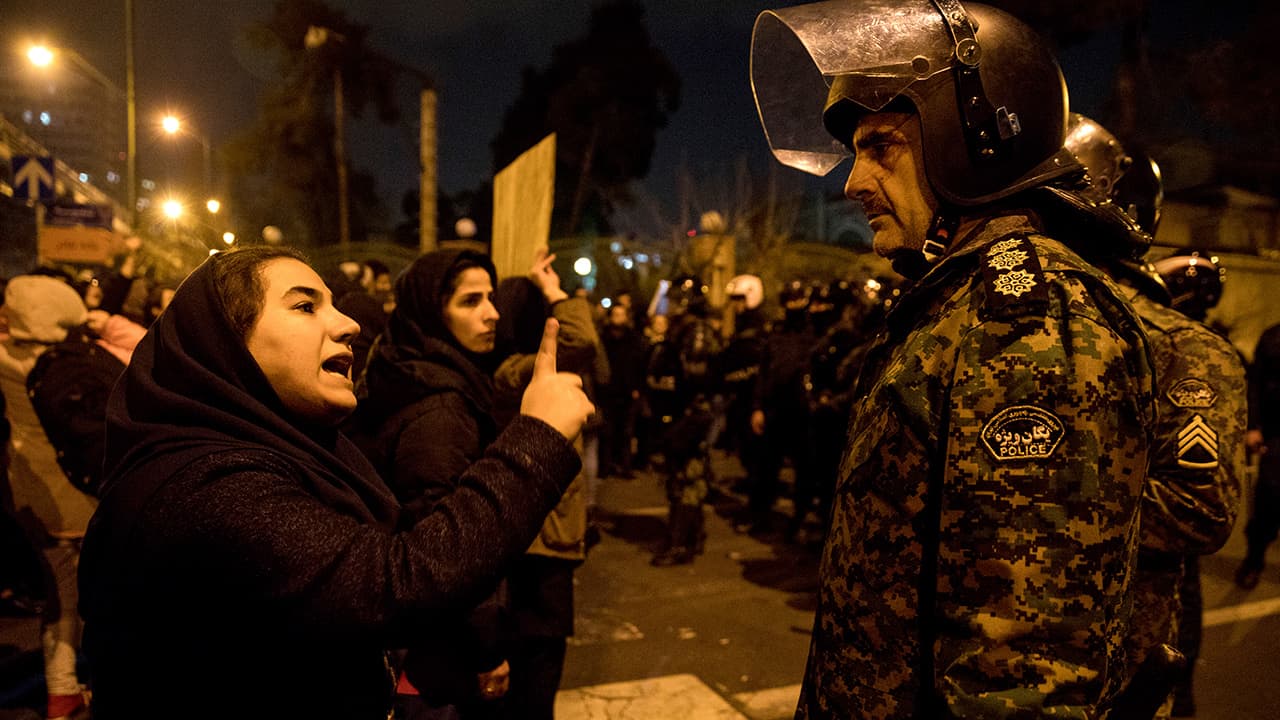 The Washington Post Subscription
After days of denial and obfuscation, Iran’s authorities admitted that an Iranian surface-to-air missile brought down Ukraine International Airlines Flight 752 last week. The mistaken strike — carried out in the shadow of a retaliatory Iranian missile barrage on U.S. positions in Iraq — led to the death of all 176 passengers aboard, including a large number of Iranian nationals studying overseas.
Anger at the regime’s misinformation lit a spark. “Many Iranians are furious, both with the apparent attempt to hide the truth and the earlier decision by Iranian authorities not to stop civilian flights when the heightened risk of war with the U.S. had put the country’s air defense system on high alert,” wrote Najmeh Bozorgmehr of the Financial Times.
Vigils and protests held on a number of Iranian university campuses saw chants against the country’s supreme leader, Ayatollah Ali Khamenei, as well as the influential Islamic Revolutionary Guard Corps. By Sunday night, there were reports of security forces once more clashing with protesters in Tehran. The national outpouring of grief that followed the United States’ targeted killing of Maj. Gen. Qasem Soleimani earlier this month has hardly put a lid on the boiling tensions and frustrations within Iran, where mass protests over a faltering economy flared in November only to be quashed by a brutal crackdown that claimed hundreds of lives.
Read More →

The World Is Abandoning America