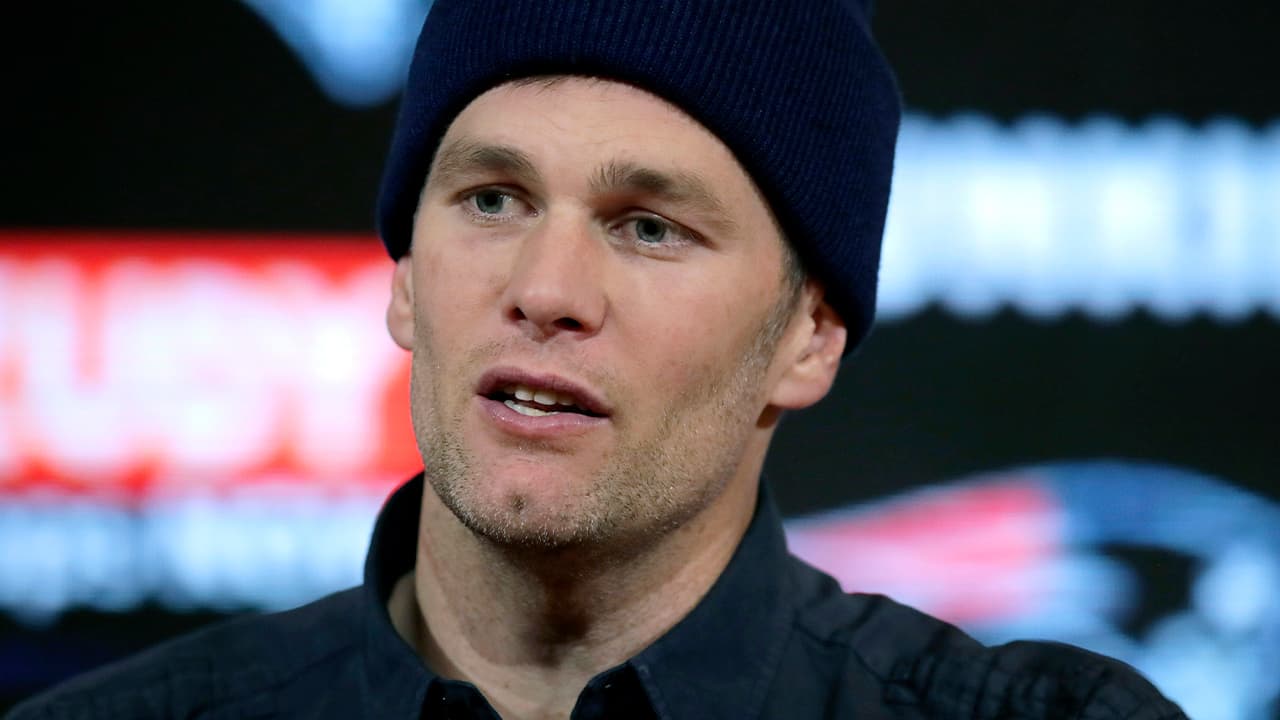 BOSTON — Whether Tom Brady will return as quarterback of the New England Patriots next season is still an open question. But the 42-year-old on Wednesday gave another indication that he isn’t done playing football. New England Patriots quarterback Tom Brady walks to the sideline after throwing an interception late in the second half of an NFL wild-card playoff football game against the Tennessee Titans, Saturday, Jan. 4, 2020, in Foxborough, Mass. (AP Photo/Elise Amendola)